Is Honda India Considering A Hornet 2.0-Based ADV Bike? 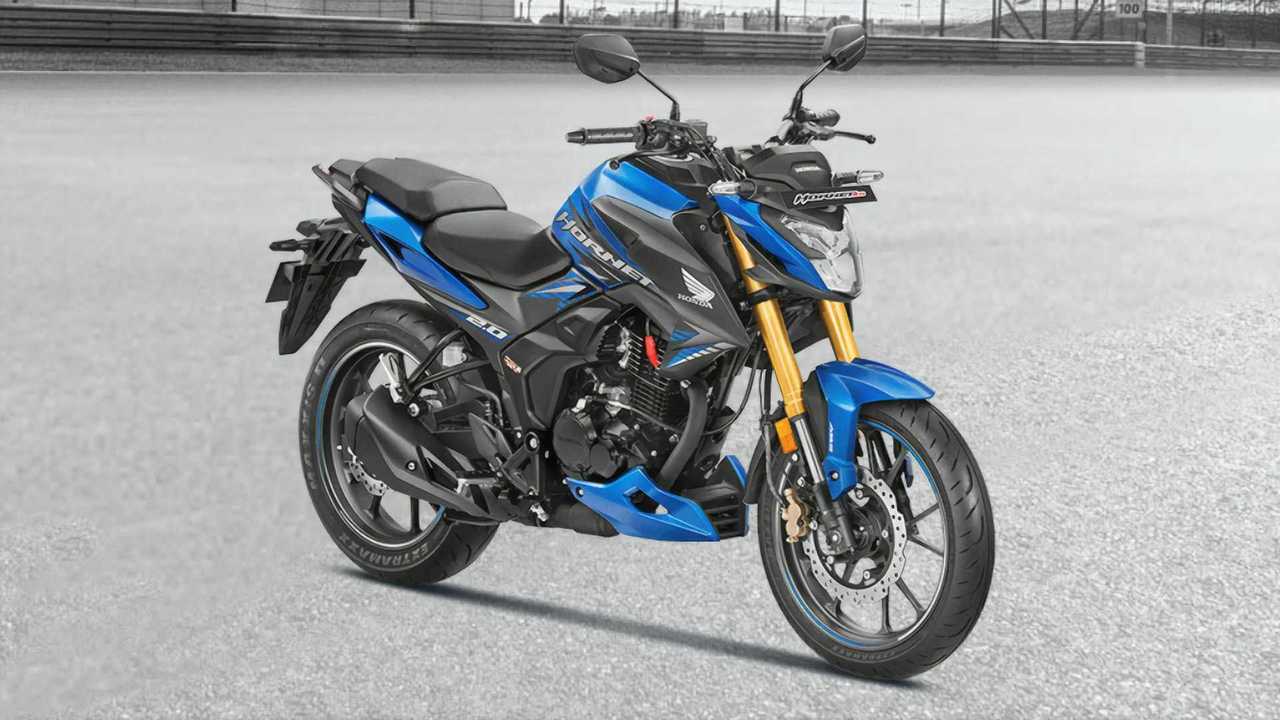 Does Honda Motorcycle and Scooter India ever sleep? If you’re beginning to wonder, you’re definitely not alone. It’s been a very busy few months for the Honda subsidiary. First it came out with the Hornet 2.0 in August. Then came the H’Ness CB350, which it’s already shipping to customers.

Both are completely new platforms to HMSI—and both took significant time and resources to develop. With that in mind, any OEM in that position would want to capitalize on its new platform by building as many variations as the market would want. It looks like that’s exactly what HMSI plans to do.

While HMSI isn’t keen to reveal all its cards just yet, CEO, president, and managing director Atsushi Ogata did speak about some of them to CarAndBike. It looks like a new adventure bike based on the Hornet 2.0 platform is in the works.

"Adventure means real or full bike but basically like small cc, 200 cc or 160 cc. Also, we have [the option of a] crossover, an on-off [road] model. We have those in China, in ASEAN [Association of Southeast Asian Nations] markets, the CRF and so on. So, why not!” Ogata told CarAndBike.

He goes on to say that they’re still discussing the possibilities and variations, but that we’ll likely see the results of all this discussion “sooner or later.” I mean, since the only other option is probably “not at all,” I suppose we’ll have to take it.

This is always how it starts: first, discussion, then little details about development here and there. Perhaps a test mule sighting or two, maybe eventually a teaser video or two if the OEM wants to get our excitement piqued.

How long will it take? While I wouldn’t be comfortable making a guess about that, generally speaking, most OEMs don’t start talking about their future plans until they’re at least partially underway. How far along in the process HMSI is will be anyone’s guess, but since the hard work of initial platform-building is already complete, we shouldn’t expect that it will take years (plural).

Yamaha Offers Bluetooth Connectivity For FZ-S Lineup
++
Got a tip for us? Email: tips@rideapart.com