Bajaj Neuron Trademarked, But What Does It Mean? 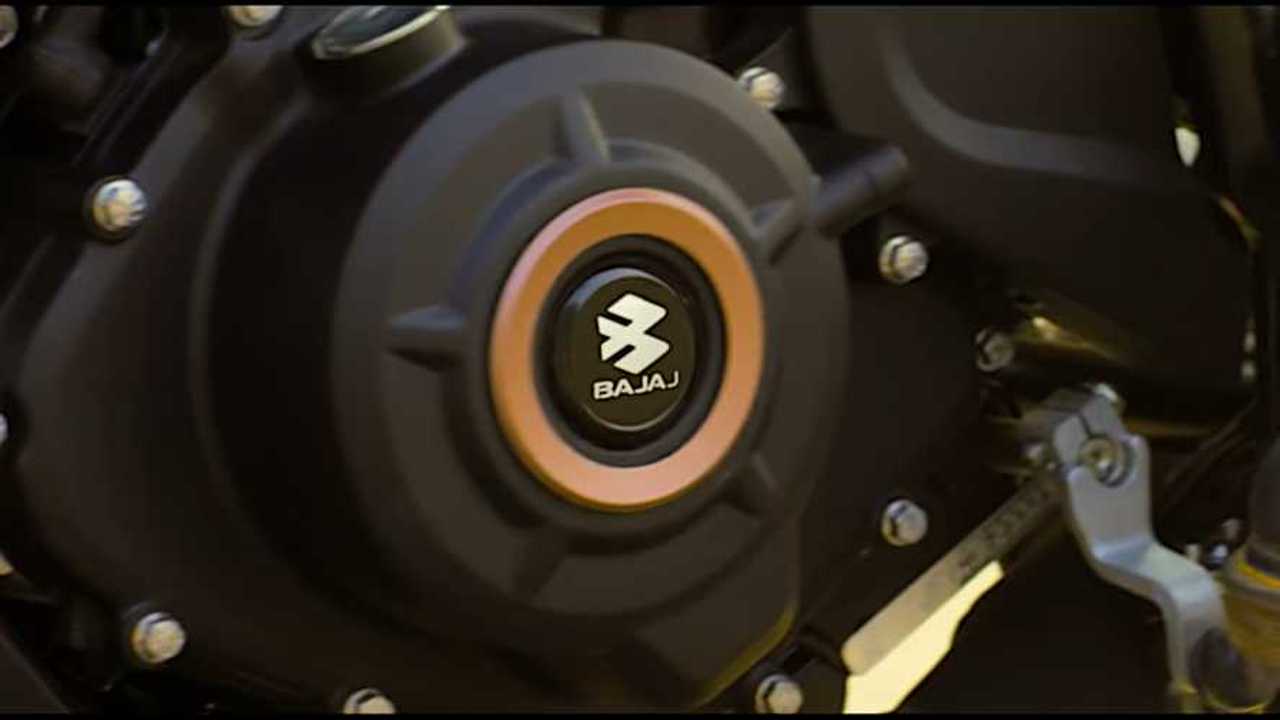 New model, new tech, or what?

News that massive Indian OEM Bajaj recently trademarked the name “Neuron” has all kinds of media synapses firing with a few different theories at once. What does the name suggest to you? Let’s talk about the two most popular theories.

With Honda’s recent unveiling of the H’Ness CB350 for the Indian market, thoughts are naturally turning toward Bajaj wanting to compete in the sub-400cc retro classic niche, as well. From GaadiWaadi to DriveSpark, this is by far the most popular theory.

While Bajaj currently has plenty of sub-400cc motorcycles on offer, its closest line stylistically are the two bikes offered under the Bajaj Avenger nameplate. The Cruise 220 and the Street 160 both come close to fitting the bill—except, of course, for their smaller displacement.

A Neuron 350 could neatly slot in at the top of the range, although it’s a different naming convention than the previous two models. It could also be its own line, rather than simply an Avenger subtype. Since there isn’t officially much to go on, there’s a world of possibilities to consider.

Another popular theory is that the Neuron isn’t actually a future bike model or variant name at all. OEMs in India are pushing connectivity and touting brand-new display capabilities on bikes and scooters. For example, Suzuki India just introduced a shiny new Bluetooth display on two of its scooters, and thought that launch was momentous enough to warrant a few dedicated teasers about it prior to the unveiling.

A name like Neuron certainly lends itself to the possibility that it’s some type of smart and/or connected technology for upcoming Bajaj bikes. If so, it might show up in the Dominar, the Avenger, the Pulsar—or any of the above existing Bajaj lines in future updates.

While it does seem like Bajaj currently prefers motorcycle model names that end in “r”, that doesn’t automatically mean that a “Neuron” couldn’t be a future model. Then again, the Bajaj Chetak—which of course ends in a “k” —is a scooter. Could a Neuron be a smart scooter? At this point, it could be just about anything, and we’ll just have to wait to see what it actual ends up being at some yet-to-be-determined point in the future.

More Honda Rumors: The Grom Is Next On The Update List

There Are Already Rumors Of A Honda CB350 Café Racer
++