More Honda Rumors: The Grom Is Next On The Update List 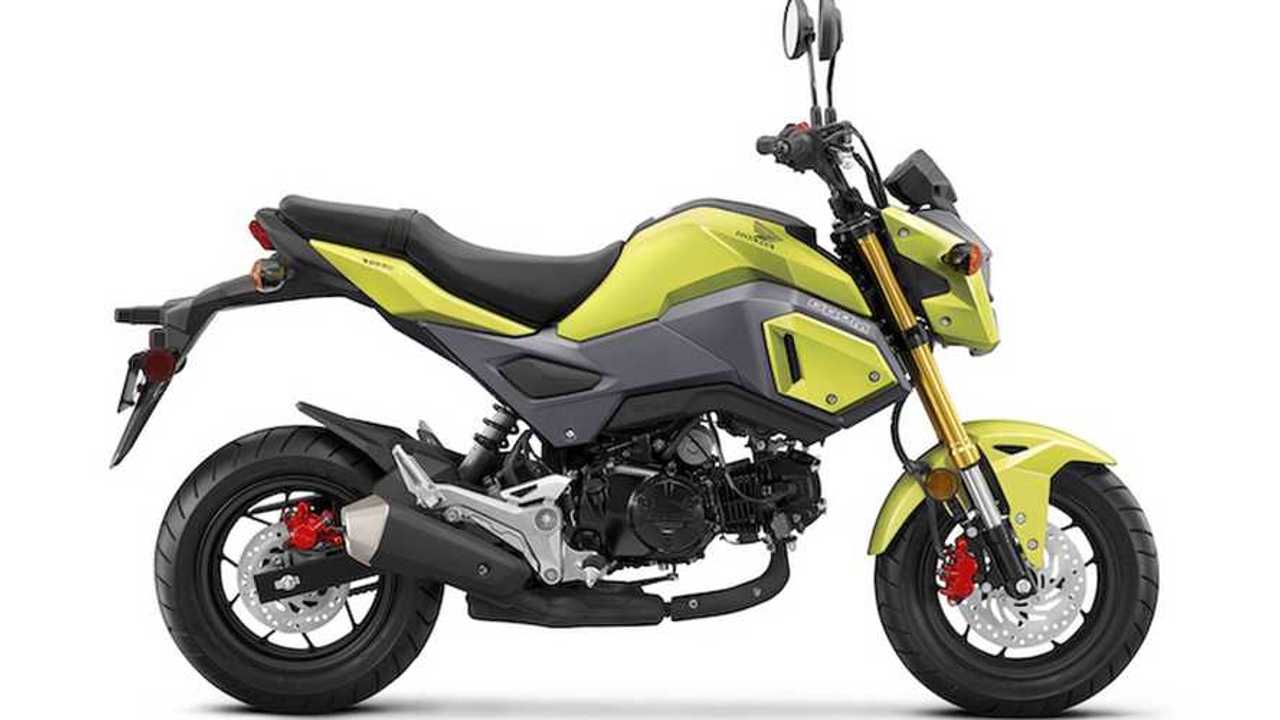 We hadn’t covered a Honda rumor in, oh, what, a couple of days now? Over the past three to four months, we’ve discussed a returning Honda V4 sportbike, a CBR1000R and CB1000X duo, and the CRF250L potentially receiving an Africa Twin badge. In what feels like a never-ending string of Honda-related rumors, the latest addition concerns the smallest Honda in the (North American) street lineup, namely the Grom, that could be about to receive a significant update.

Like most other Team Red rumors we’ve documented, this one is brought to us by Japanese publication Young Machine. According to the YM team, the Honda Grom could be about to undergo an “evolution” of some sort which could including an updated engine.

The team at Young Machine wrote that they received a picture from an anonymous source that shows a race-spec Honda Grom with significant engine and chassis changes. Granted, the differences could stem from customization considering the obvious racing exhaust and HRC livery. According to the publication, however, it seems like this could be an entirely new Grom, one that could eventually grace the showrooms. Not only that but based on the “editorial department’s own information”, a new Grom could be introduced soon.

After all, the Grom was introduced in the U.S. in 2014 and has remained vastly unchanged since. Like its 125 retro brothers the Super Cub and the Monkey, the Grom also has yet to receive its Euro 5 update. This could be the right timing for Honda to overhaul its miniature naked model.

Without any of the usual big shows happening this Fall, manufacturers are organizing individual launch events. We already have Kawasaki coming at us with new models on October 12 and November 23, and we also know that we should see new things from Yamaha sometime toward the end of the month. We have yet to hear anything from Honda, however, so it’s not farfetched to believe there could be 2021 models announced before the end of the year.