There Are Already Rumors Of A Honda CB350 Café Racer 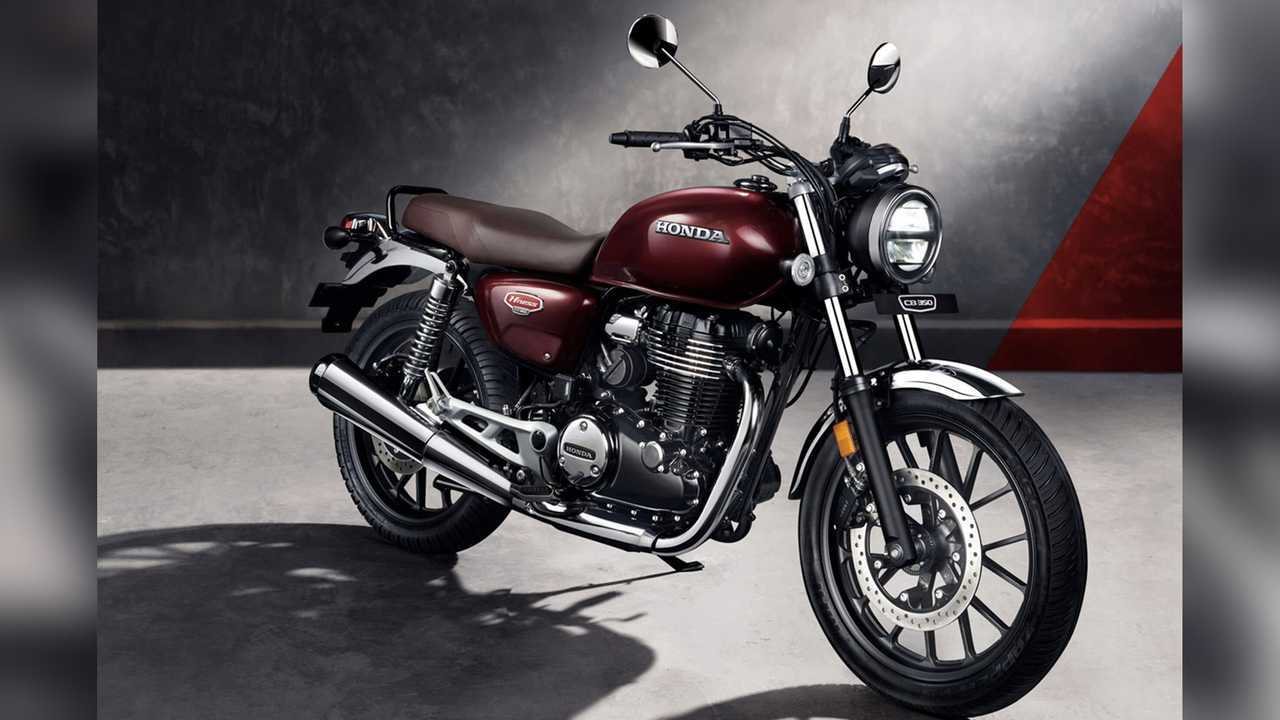 More versions in the works?

Opinions about Honda’s new Royal Enfield fighter are polarized, to say the least. Some absolutely love the revived CB350's retro look, others find the model to be a sacrilege and unworthy descendant of the historical lineup. Whether you love the new Honda or not, it got people talking since its September 30, 2020, debut.

The new model runs on a 348cc thumper rated at 20 horsepower and 22 lb-ft of torque. Though early reports suggest the bike will be considerably more expensive than any Royal Enfield 350 model, it does offer a few perks, including Bluetooth connectivity, traction control, and Honda Smartphone Voice Control system.

The new CB350 has only been around for a week or so, and already, the Indian media reports on rumors of two additional trim levels in the works; the RS and the Café Racer.

According to site Gaadi Waadi citing an “exclusive report”, Honda is apparently working on an RS trim as well as a café racer version of the model, in addition to the already available Deluxe and Deluxe Pro trims. We know very little about the rumored new versions but we can suppose the RS could be added as a higher-end and/or sportier model. The café racer is self-explanatory and chances are there will likely be a racing cowl, clip-ons, and a pillion cover involved.

Will The Honda CRF250L Rally Be Rebranded Africa Twin?

The information is very slim at the moment and the source of the rumor is kind of obscure. That being said, since Honda Big Wing went all out with the new CB, it only makes sense for the manufacturer to use the new 350 platform to its full potential. Plus, considering the company also openly war on Royal Enfield with the new entry-level model, it would only be natural for Honda to follow Royal Enfield’s platform diversification recipe like it did with the 650 Twins—one standard, one café racer.

The new Honda CB350 H’ness is expected in India's Big Wing dealers in the upcoming weeks at which point we might learn more about the rumored new versions.