September Was A Strong Month For Motorcycle Sales In India 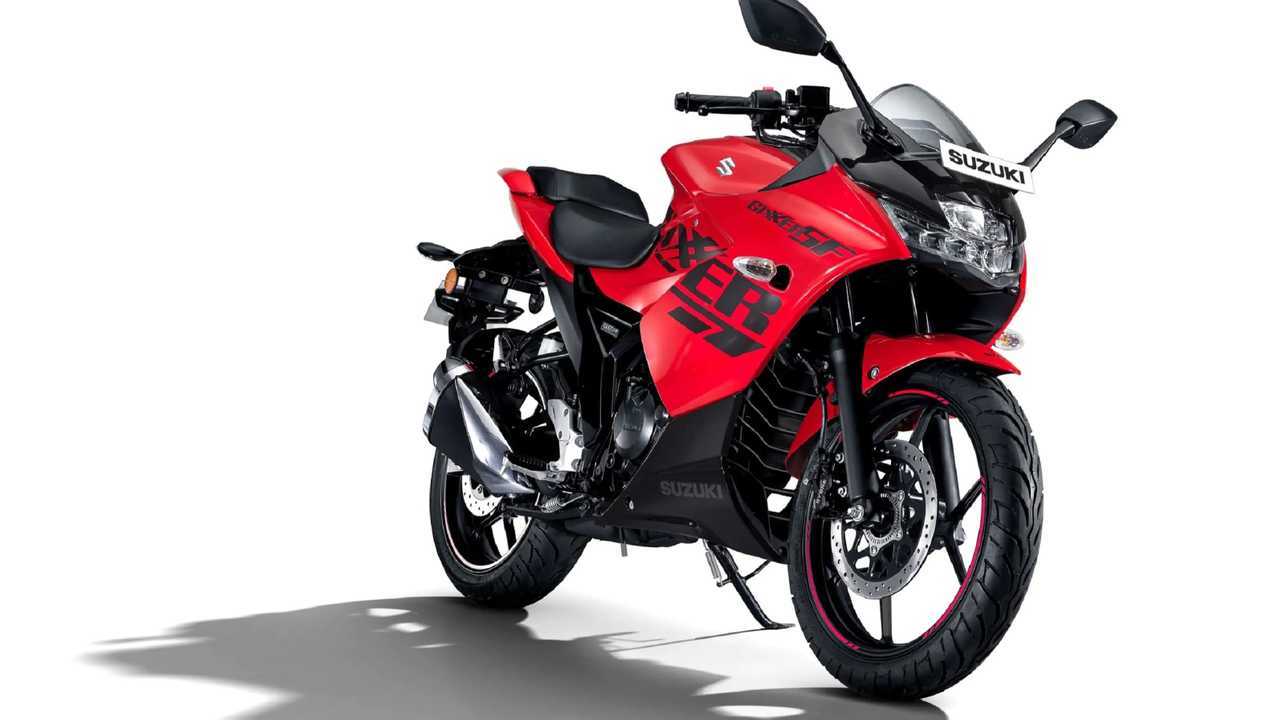 The motorcycle industry seems to be thriving despite the pandemic.

Despite the drastically negative turn of events brought about by the global COVID-19 pandemic, it would appear that the motorcycle industry in India has gained quite a bit of traction, particularly in September. Two motorcycle giants in particular, have registered record sales numbers for the year this September.

Hero MotoCorp, sold a total of 715,718 units in September, a record high sales figure for the year. When compared to the company’s performance in September of 2019, the company smashed their previous sales record of 612,204 vehicles sold. This totals to a massive 16.9 percent growth over the previous year. Take note, this is despite the fact that the stringent BS6 standard had been implemented in April of this year.

On the other hand, Japanese motorcycle giant, Suzuki, also set good numbers last month with 2.89 percent growth in domestic sales versus the previous year. Although not selling quite as many units as Hero MotoCorp, and understandably so, Suzuki managed to sell a total of 65,196 units last month alone. However, as far as exports are concerned, Suzuki has seen a significant decline. With only 6,466 units for September, this translates into a 37 percent decline versus the same period last year.

When looking at things from a bigger picture, it makes sense for motorcycle sales to be picking up amid the global pandemic and lingering fears of the virus. The same can be said several months down the road, long after localized quarantines have been lifted. This is because unlike its western counterparts, developing countries in Asia like India, see motorcycles as the primary means of personal transport, and not as luxury items or toys. That paired with the increased risk of infection found in cramped trains and buses, makes motorcycles a necessity in order to go about day to day life.

Honda Is Launching An All New Scooter For The Asian Market