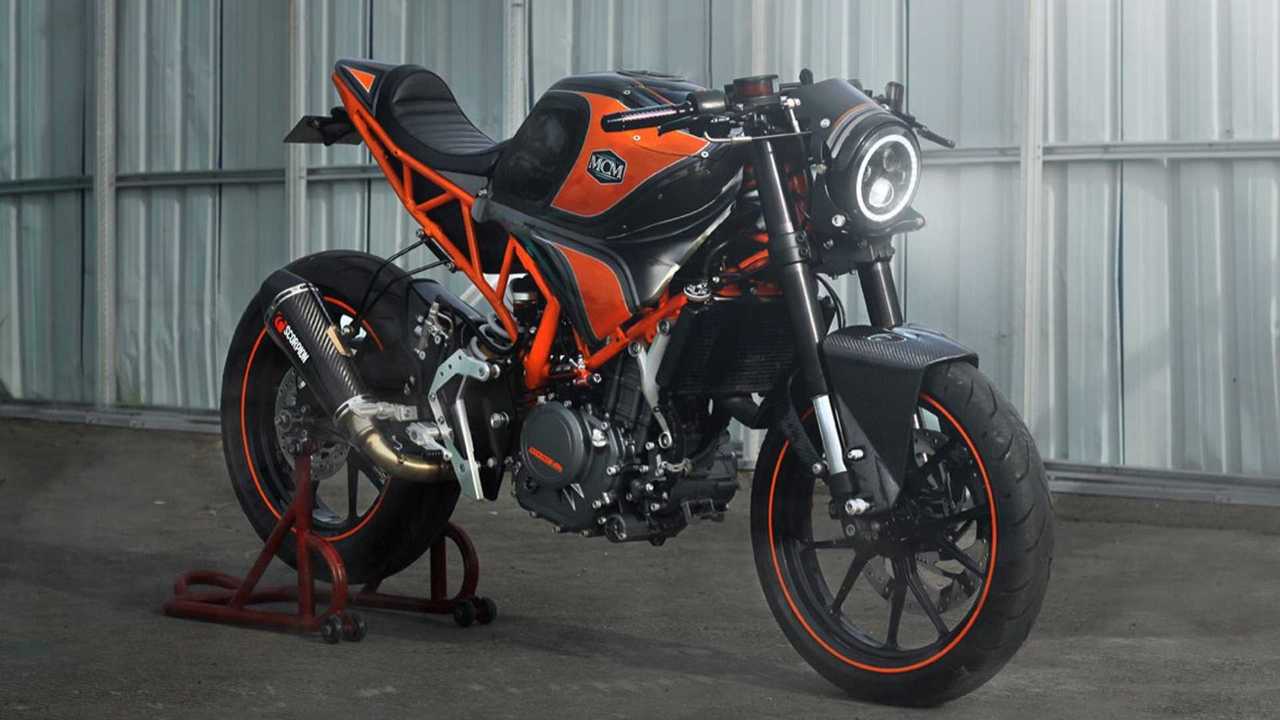 It’s lost its fairings and taken a whole new look.

Up until recently when the Duke line of motorcycles began their quest for global domination, the bright orange Austrian motorcycle manufacturer was best known for its high performance off-road machines. These days, however, KTM has fast overtaken the competition and is in fact the largest motorcycle manufacturer outside of Asia. Yes, that’s right, KTM has dethroned the giants of Italy and Germany.

Along with that domination came a punchy little sportbike the world has grown to love. Most popular in its 390 variant, the RC sportbike features very aggressive ergonomics, and even more aggressive styling. So much so, that one would think that the RC looks good as it is, and that there would be no need to tweak its appearance any further. Indonesian custom bike builders at Minority Custom Motorcycles, however, beg to disagree.

This Custom Laverda 750 Will Knock Your Socks Completely Off

Beautiful Custom Honda Hornet Might Sting If You Get Too Close

Using a KTM RC 250 as their canvas, the team had a specific vision in mind: modern cafe racer. Seeking to retain the sleek and aggressive KTM styling, the team set out to strip the sportbike of all its fairings and go with a naked street fighter look. From this angle, it’s clear why MCM opted to go with the RC 250, as opposed to the Duke, as the former is a lot more low slung and hunched forward giving it a racier stance.

MCM proceeded to customize the fuel tank and seat cowl of the bike making it flow seamlessly whilst retaining an aggressive look. To top it all off, a round LED headlight and a screaming Scorpion exhaust system were fitted.

What’s even more impressive is the list of builds MCM has created. From KTMs to BMWs, and everything in between, MCM has their own interpretation of what a true work of art on two wheels ought to be. For more stunning customs, check out MCM’s Instagram page here.