Beautiful Custom Honda Hornet Might Sting If You Get Too Close 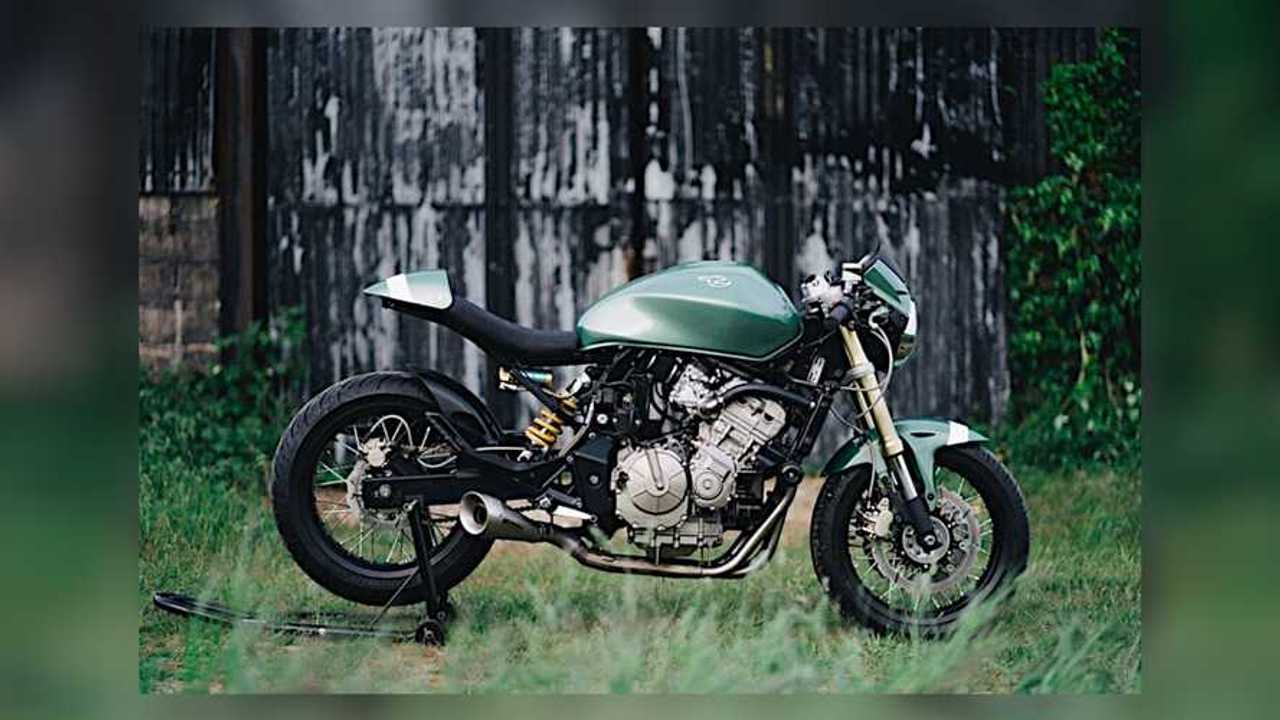 How have you been keeping yourself busy during the global pandemic? If your answer is “building a custom bike to compete in Pipeburn’s Covid Custom Motorcycle Show,” then you might be the builder of this custom Honda Hornet 600 F café racer. You could also be one of the other 887 entrants, because this is how an awful lot of people have been keeping themselves occupied.

Anyway, builder Louis Karsenbarg calls his build the Cuckoo Hornet, and it’s named for a breathtakingly gorgeous parasitic killer wasp called the Cuckoo Wasp. Also known as the emerald wasp, there’s absolutely no denying the allure of that iridescent green glow, no matter what name you use. Of course, it’s also an easy leap to make from Hornet to Wasp when searching for inspiration.

In Karsenbarg’s mind, he didn’t just want the color scheme to be green, though. He also wanted to do what he could to make his piston-powered bike carbon neutral. That mainly involved using sustainable and/or recycled materials as much as possible in the course of his build. He contacted vegan wallet maker Corkor to make a custom seat using their special plant-based, animal-free cork leather, as well as matching grips from the same material. Recycled aluminum and 3M vinyl scraps sourced from a local sign company kept a few more bits and bobs out of local landfills.

If you’re thinking that doesn’t sound like an especially carbon-neutral build, Karsenbarg told Return of the Café Racers that he sat down and did a bit of math to figure out the Cuckoo Wasp’s carbon footprint. After estimating its Co2 emissions, Karsenbarg then made a corresponding donation to Team Trees, which partnered with the Arbor Day Foundation for all its tree-planting efforts. According to the charity’s website, 100 percent of donations sent to Team Trees go to the 501(c)(3) nonprofit charitable organization known as the Arbor Day Foundation.