The Dustoff Will Be An Electric Jack Of All Trades 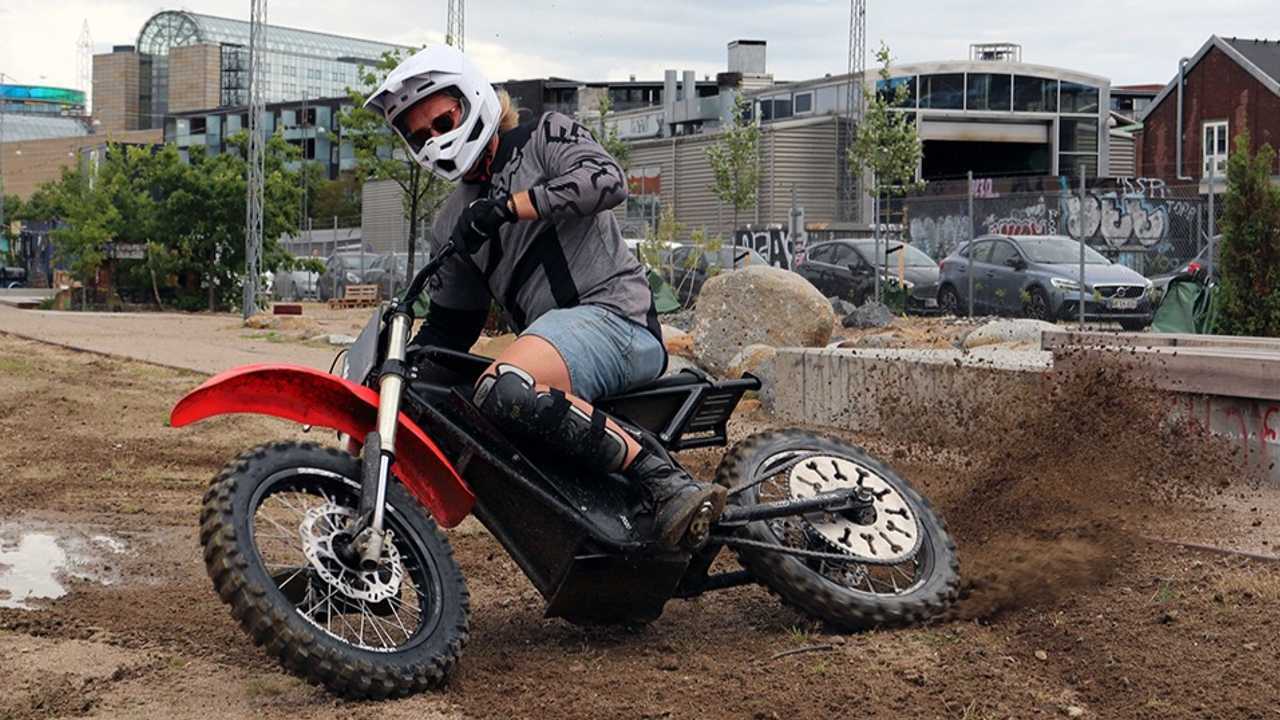 The prototype has been undergoing a lot of testing lately.

Michel Riis, in cooperation with Denmark-based designer BWD Studio, is coming up with a radical new electric motorcycle. Dubbed the Dustoff, Riis and the BWD team seek to create a highly customizable motorcycle which can be altered to suit various applications ranging from off-road and flat track, to street duty and track days, and everything in between. Employing a minimalist design geared towards offering a low-cost yet high quality bike to the market, Dustoff employs a universal motorcycle layout which requires just a few tweaks in order to make it capable for specific uses.

Of course, it won’t be able to compete with bikes designed solely for a specific category of motorcycling. However, it most definitely can serve as a gateway drug for the motorcycle enthusiast who wants to have a taste of it all. With a 1,400 mm wheelbase and an 800 mm seat height, the bike sits rather comfortably for the average sized rider. Its power output is pegged to be the equivalent to that of 150-200cc motorcycles, a decent amount of grunt for a bike that seeks to be so versatile.

Charging To The Future:

Punch Electric Motorcycle Is A Striking Design From Belarus

The bike’s first prototype was designed through CAD and completely hand built by Riis in his local motorcycle workshop named MCx. At present, the Dustoff is being tested in several conditions and environments. Riis states that it is of utmost importance that they capitalize on the bike’s intended versatility and capability in various scenarios.

A former speedway racer himself, Michel Riis sees huge potential in electric motorcycles, not just in flat track, but in motorsports in general. With more and more race tracks closing down across the globe due to increasingly strict noise regulations, electric vehicles seek to revolutionize motorsport the world over, and indeed, we are beginning to see several big league races adopt segments dedicated solely to electric vehicles.

As development of the Dustoff continues, Riis seeks to eventually roll out a street-legal version of the bike later this year. As of the moment, the prototype lacks the features necessary to qualify it as a street legal motorcycle. However, the team’s main priority at present is ensuring the bike performs excellently under extreme conditions.