Have You Tried Your Hand At A Poker Run Yet? 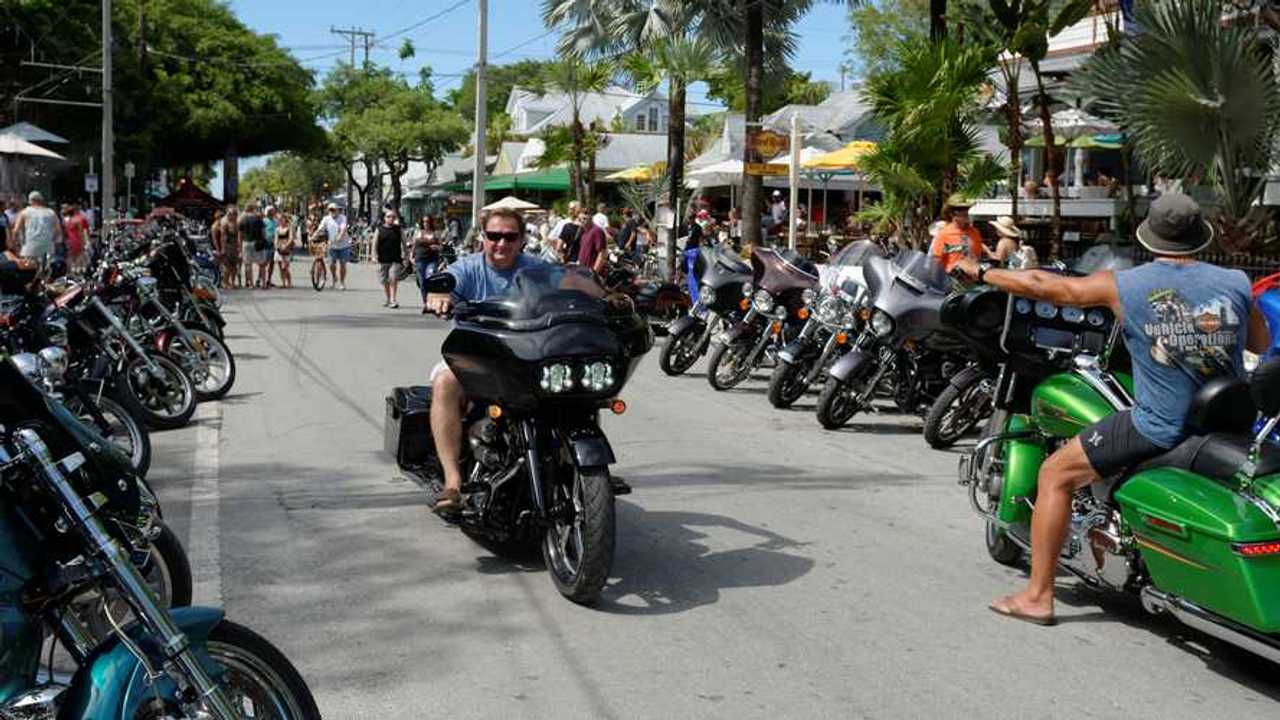 They're a lot of fun and usually benefit charity.

Poker runs are a great way to get people together and have some fun, usually while raising money for a good cause or a local club. They have been organised for all sorts of transportation – kayaks, speedboats, ATVs, horses – and even travelled on foot. But most commonly they tend to appeal to the biker community, and it isn’t hard to see why.

Poker runs are organised over a set route with five or seven different checkpoints. Riders are issued a map at the start and sent on their way. It isn’t a race, but rather an organised ride, often through great scenery and places you may not have been. There is usually a generous time limit so everyone is finished by a reasonable hour. The organisers know how to make the ride enjoyable, and will go out of their way to include some great roads and sights to enjoy, either riding solo or with your mates.

Poker runs have been organised in cities and across open country. With rides publicised well in advance, it’s not unusual to find bikers travelling from all over the country to take part in a particular ride. After all, getting too the starting line is often part of the adventure.

Bikers turn out in the hundreds for poker runs, so they’re also a great place to meet like-minded individuals and talk all things motorcycle. You’ll see all different kinds of bikes, from revamped classics to modern muscle, and get a chance to swap maintenance tips and share ideas. It’s the socialising before and after the ride that draws people in as much as the journey itself. In fact, large poker runs can almost have a festival atmosphere. And by adding in an extra element through poker, event organisers can make the ride even more exciting.

At each of the checkpoints you will draw a playing card. Over the poker run you’ll collect five, and at the end everyone compares their cards and the person with the best poker hand is crowned the winner. Clearly, there’s no poker skill needed; you don’t place bets or know when to fold, although it would be useful to know the ranking of poker hands so that you know where you stand. Everyone has an equal chance of winning. Not that the prize is going to be life-changing. As poker runs tend to be raising money for charities, charging participants an entry fee, it is only a nominal prize.

The History of Poker Runs

Poker runs have been gaining popularity over the last few decades. What started as a means for bike clubs to get together and have some fun has evolved into a series of regular events and special occasions, which can draw thousands of people together. The largest ever motorcycle poker run was organised by the Red Knights International Motorcycle Club in April 2009. Over 2,100 bikers took part in 22 simultaneous poker runs across 9 different states in America. The event was organised to raise money for the Fallen Firefighter Survivors Foundation.

In 2013, the record was set for the largest motorcycle poker run in one location – 1,494 bikers turned out in force in Fort Collins, Colorado and raised $130,000 for the charity Realities for Children. Bikers came from all over America, drawn by the chance to ride through stunning scenery and make some new friends. The winning poker hand was a king high straight spade flush, which, if you drew it in Las Vegas, would have you dancing on the tables!

Getting Involved In A Poker Run

Perhaps you’re thinking about organising a poker run yourself? You only need a few volunteers to hand out registration forms and give out cards at the checkpoints. Make sure you find out whether you need permission to use roads and get any licenses before you start. But for the amount of work they require to plan, poker runs offer a great fundraising opportunity that would work for almost any situation. And they’re a whole lot of fun for everyone involved.

There are poker runs organized almost every day in one state or another, so if you want to take part you won’t have to wait long. With so many great venues to choose from, you should be able to find one that strikes your fancy. Whether you decide to try something local, or travel far to take in new sights and scenery along the way, a poker run is a sure fire way to have fun, meet new people, and raise some money for charity.