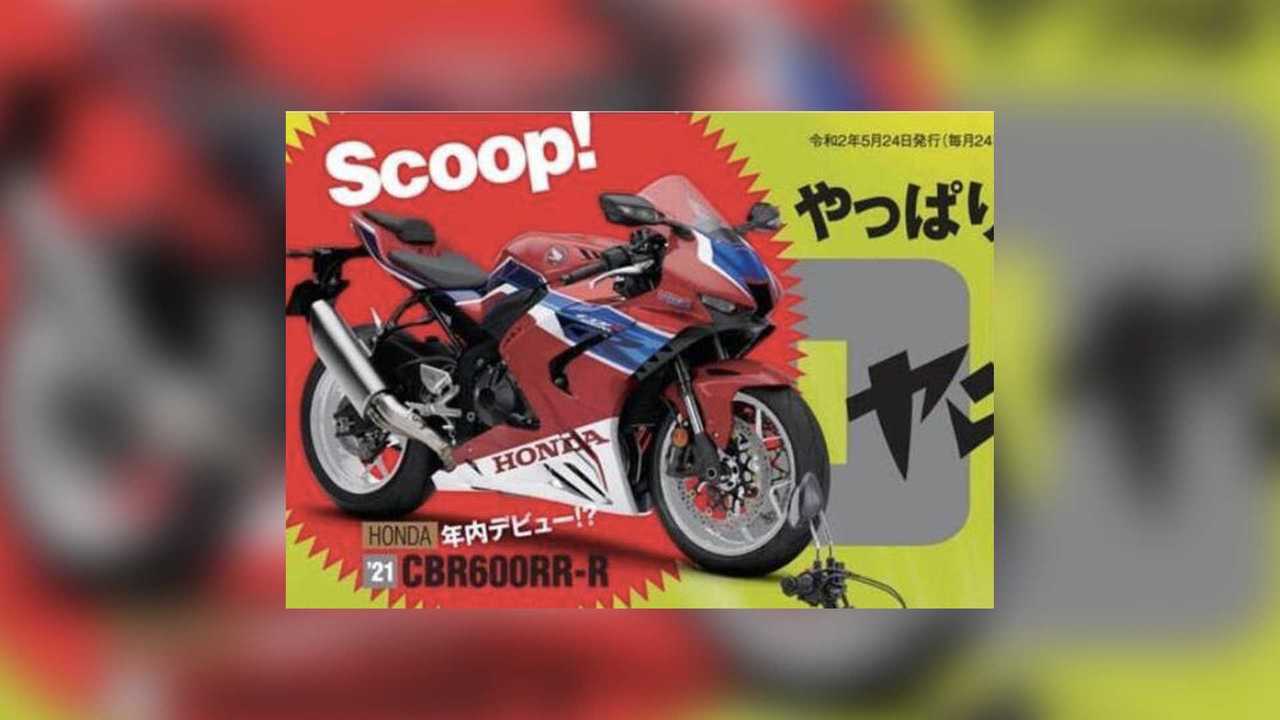 How much Rwar can an RR Rwar if an RR has three Rs?

The Honda CBR1000RR-R Fireblade SP is on track to become one of—if not the—most exciting motorcycles released in 2020. It has received rave reviews and has even recently received the Red Dot Design Award for its good looks.

We couldn’t blame Honda for surfing this little wave of success by lining up another RR-R model and rumor has it that it’s exactly what the House of Soichiro is planning to do. It looks like Honda might be working on a CBR600RR-R.

According to Japanese publication Young Machine, Honda is planning to launch the new middleweight RR-R for 2021. A render of the new model captioned “scoop” appeared on the latest edition’s cover of the publication’s magazine. According to the render, the model would be offered with a livery similar to the Fireblade’s, sporting Honda Racing Corporation’s (HRC) red, white, and blue.

Young Machine was also the one to first report on the upsized Honda Africa Twin last year so by the looks of it, the team is well connected when it comes to Honda’s behind-the-scenes. Honda’s competitors have also been fairly active in the segment for the past two years with Yamaha updating the YZF-R6 in 2017 and Kawasaki, the ZX-6R in 2019. With that in mind and considering the one-liter RR-R's popularity, it’s not surprising that the manufacturer would want to spruce its sportbikes offering—especially if it means reintegrating the European market.

While the CBR600RR is still part of the American sportbike landscape, the model was pulled from the European lineup because it didn’t meet the new emissions standards. Early reports suggest the new 600 would now be Euro 5 compliant.

Like with any rumor, we're in the "wait and see” part of the process until patents and trademarks show up or Honda decides it’s time to start building the hype with a teaser. To R, or not to R? That is the question.