Pursang Electric Scramblers Start Rolling Out In May 2020 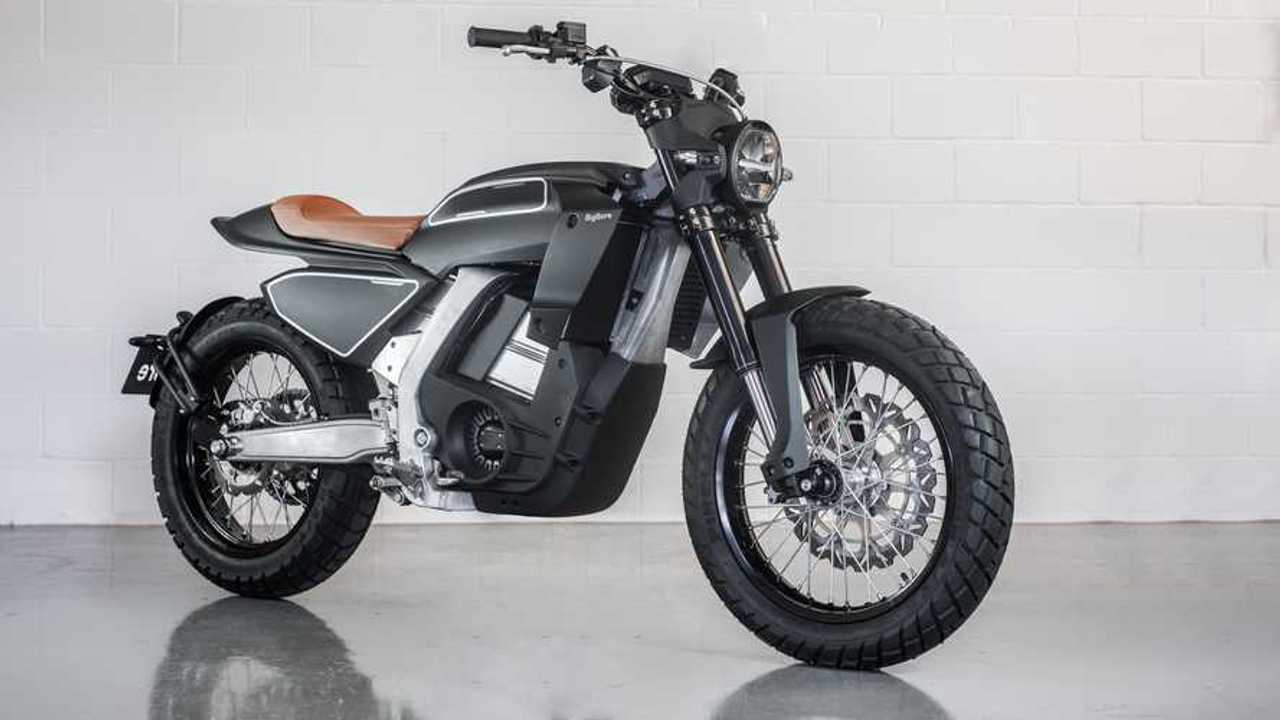 The two new bikes involve neither bulls nor tacos.

Once upon a time, there was a Bultaco Pursang—or rather, there were several of them, and they quickly took over the hearts and minds of enthusiastic young motocrossers everywhere. Eventually, Bultaco met its demise. It’s since been resurrected as a Spanish e-bike manufacturer—and now, the Pursang name is doing its own thing and making electric motorcycles.

The Cake Ösa Is The Swedish Army Knife Of Electric Bikes

Pursang’s rebirth as a company in its own right is mainly down to one man: Jim Palau-Ribes, who also is apparently responsible for the designs of the two bikes the company will introduce in 2020 and 2021. They’re not motocross bikes, but are instead electric scramblers. Palau-Ribes said he wanted to make bikes that motorcyclists could enjoy, but at the same time, not harm the environment. He doesn’t think those two things have to be mutually exclusive, and he's out to prove it with these bikes.

It’s worth noting one other significant difference between the two models, according to a video Pursang posted on its Facebook. The E-Track’s battery is fixed, while the E-Street’s will be removable and chargeable off the bike. Despite the shorter range, that seems like a not-insignificant upgrade in terms of practicality for everyday use, depending on your living situation.