Collection of Steve McQueen Bikes Gets over $300k at Auction 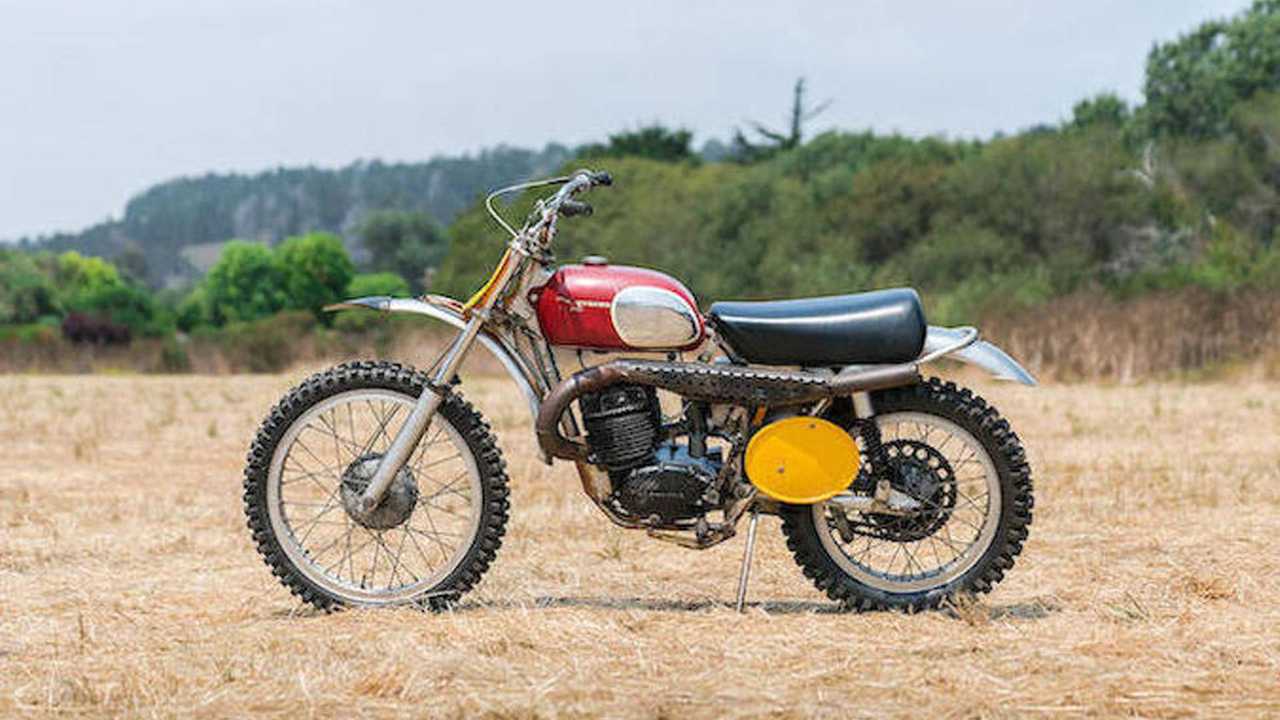 The actor's icon status has been confirmed once more

The Barber Motorsport Museum auction organized by Bonhams took place on Saturday October 6. This auction was particularly exciting because of all the really cool bike paraphernalia up for grabs, including old prints, AMA patches from the mid 20th Century, posters, and of course, bikes. Among the star-studded collection that included a 1967 CZ 250 ridden by Paul Newman in “Sometimes a Great Notion”, and a 1968 Bultaco Pursang 250 MKII Peter Fonda straddled in “Easy Rider”, there was also a series of rides and items that belonged to the ultimate Hollywood gearhead, Steve McQueen. The four lots up for auction made over $300,000.

McQueen’s 1970 Husqvarna “Husky” 400 Cross he used in what is considered to be one of the best and most important motorcycle documentaries ever produced, “On Any Sunday”, is the one that very obviously got everyone excited. The bike took the stage in its original condition, complete with McQueen’s ownership documents and a lucky, uncirculated, 1960 penny. The small bike was expected to fetch big and so it did. Out of the entire lineup of the McQueen collectibles, the Husky received the highest bid, going for $230,500.

The movie icon and rider at heart had quite the impressive collection of rides if this pristine 1953 Vincent 498cc Comet Series-C is any indication. In fact, a document found in the bike’s history file was signed in 1988 proved that Steven T. McQueen had handed the Vincent over to a certain Dr. Chalfont who traded a 1939 Indian Chief in exchange. The Comet alongside two proof-of-purchase documents went for a more modest bid of $63,250.

At this point, we expected McQueen’s Nimbus 750 to rank third in the auction, however, it didn’t: a 1970 Bell helmet owned by the actor did, going for an impressive $21,875. In fact, the Nimbus received nothing a all: the model was withdrawn from the auction. Bonhams doesn’t expand on the circumstances of the removal, but the end result is that the bike didn’t sell. That’s too bad as the Nimbus was expected to fetch up to $85,000, which would have brought the total for the McQueen’s auctioned off items closer to $400,000.