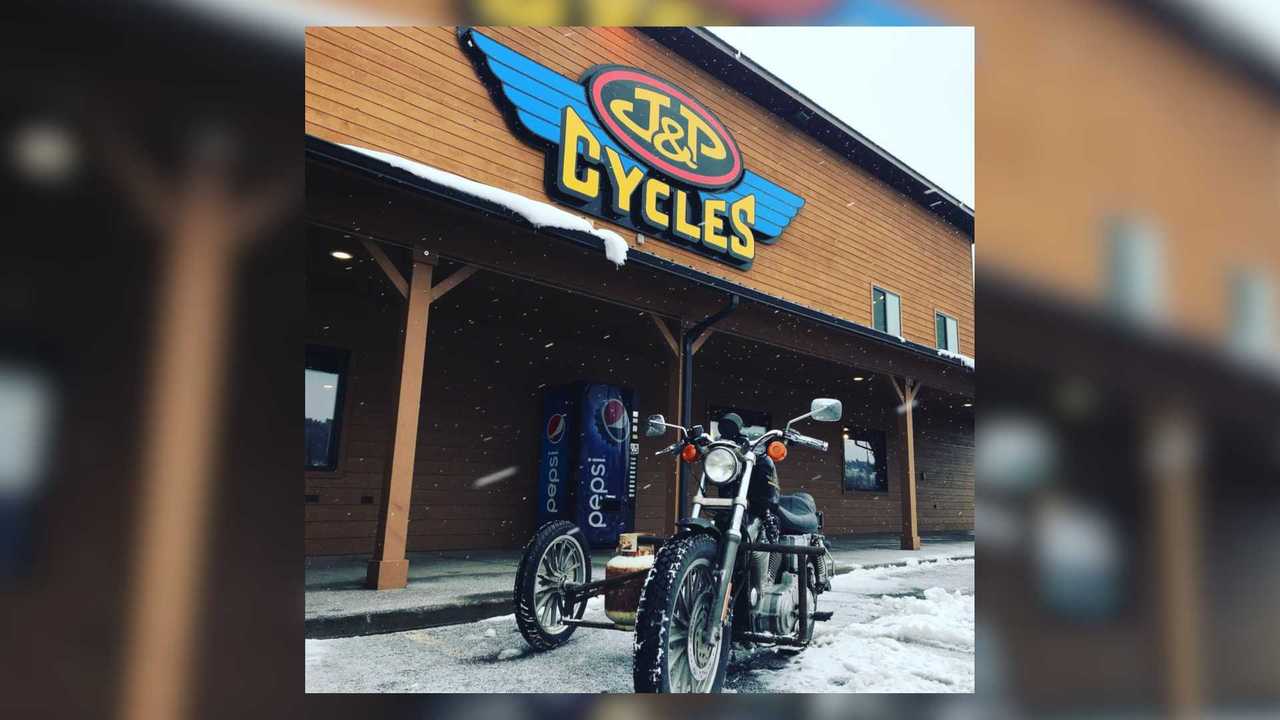 Comoto Holdings, the parent company of both Revzilla and Cycle Gear since 2016, announced on January 31, 2020, that it purchased J&P Cycles, the aftermarket American V-Twin parts and gear retailer. As is often the case in situations like these, some initial information is known, but the broader picture will only become clear as we all collectively live it.

The World Keeps Getting Smaller:

According to the Comoto Holdings press release, J&P Cycles will remain its own distinct brand, and Zach Parham will continue as president of J&P Cycles as it joins the Comoto brand family.

“J&P Cycles was built on obsession with customer service and offering the best product selection for riders,” said Parham in a statement. “Comoto shares these same values. Each retail brand in the Comoto Family has complementary strengths and we are excited to leverage those strengths, to take J&P Cycles to the next level.”

Two of Revzilla’s three co-founders, Anthony Bucci and Matt Kull, have both spent time as Revzilla CEOs. However, as of August 2019, Comoto Holdings CEO Ken Murphy is also Revzilla’s CEO. In that position, Murphy brought retail president and CEO experience from his time at both Mattress Firm and EbLens Clothing & Footwear to the table. As Technical.ly Philly expressed, there was initially some concern among Revzilla fans about the company’s direction because Murphy didn’t have moto retail experience.

Regarding the acquisition of J&P Cycles, Murphy said in a statement, “As a platform for many of the industry’s most storied retail brands, our commitment to our customers is to preserve the legacy brand-attributes that matter most to them, while also unlocking the full selection, service, and savings benefits our customers deserve when shopping within the Comoto Family of Brands.”

When Technical.ly Philly talked to Murphy as he took on the role of Revzilla CEO, the publication found out that he had plans to get his motorcycle license by the end of 2019. We can’t help but wonder if he got around to it. This might all seem like normal business stuff, but when it’s a niche that everyone is as passionate about as motorcycling, that feeling of personal investment makes a difference. Is it just business, or is it in his blood? That’s a question to which we don’t yet know the answer, and perhaps never will.

[Update: Justin just informed me that he spoke with Murphy at the NYC IMS show, and that he'd just gotten his shiny new motorcycle endorsement and was picking Justin's brain about what bike he should get. Here's to him and any other new riders looking to get started. Remember, it's all about the journey!]