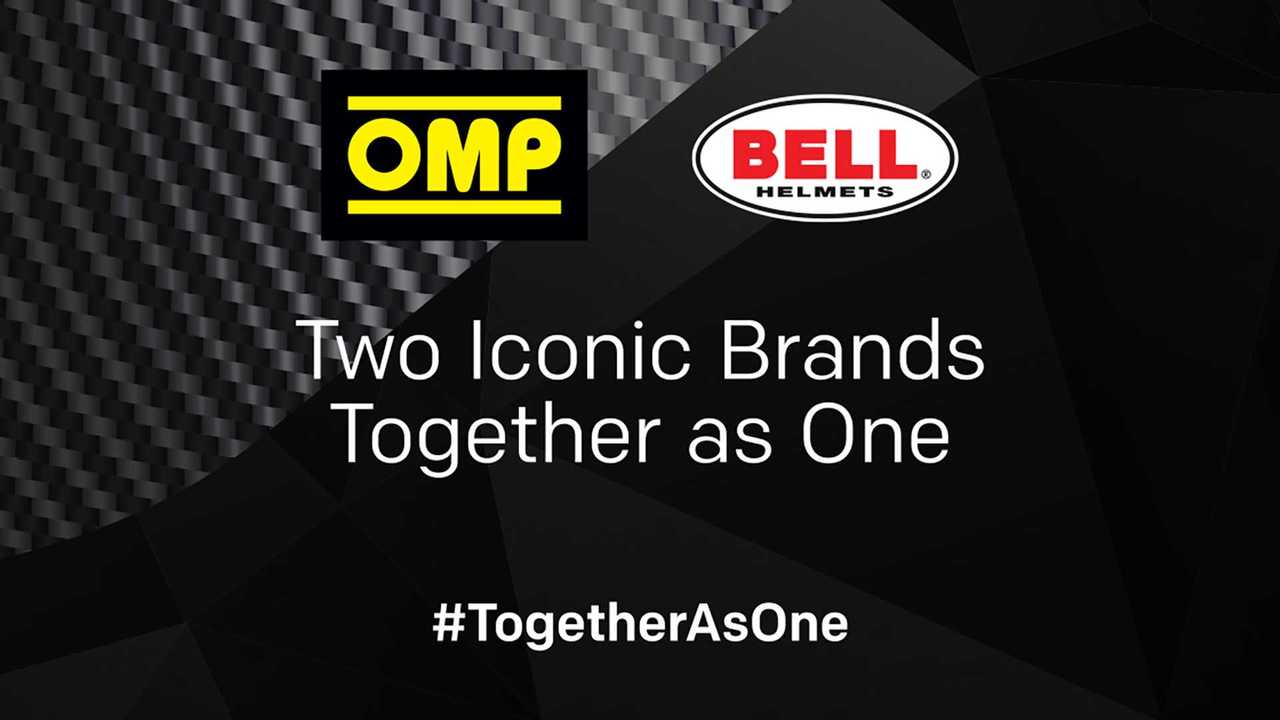 [CORRECTION: OMP's press office reached out to clarify that Bell Racing actually spun off from Bell Helmets some time ago, and the two have been completely separate companies for years. Amended article follows.]

Build Your Own Lid With Bell Helmets' New Custom Program

If it seems like the motorsports safety world just keeps getting smaller, you’re not wrong. In July 2019, we reported that the parent company of Shark Helmets purchased Nolan. For now, the good news is that the facilities and personnel of both brands will remain as and where they are.

OMP’s HQ and R&D facility in Ronco Scrivia, Genoa, Italy, as well as OMP America’s Miami, Florida facility will stay the same. Meanwhile, Bell Racing’s R&D and manufacturing facility in Sakhir, Bahrain and Bell Racing’s US facilities in Champaign, Illinois, Speedway, Indiana, and Mooresville, North Carolina will all remain intact, as well. That, I’m sure, is good news for everyone who works at those facilities.

“This is the most important acquisition in OMP’s 46-year history, and it marks a revolution in the field of motorsports safety equipment,” said OMP president and CEO Paolo Delprato, who is now also president and CEO of the combined group. “OMP and Bell are two iconic brands with a rich history of innovation.”

What this means for Bell Racing’s motorcycle helmet lines, both current and future, remains to be seen. OMP Racing is pretty synonymous with motorsports of the four-wheeled variety, but isn’t really part of the motorcycle racing world, which is a completely different animal.

Here are screenshots from the homepages of both companies, which further illustrate the confusion.

As you can see, only one Bell homepage uses a logo that says "Bell Helmets" on it, and it's not the Bell Helmets homepage. However, now that we're clear on the difference, we hope that you are, as well.