Check Out Some Of The Best Motorcycle Super Bowl Ads 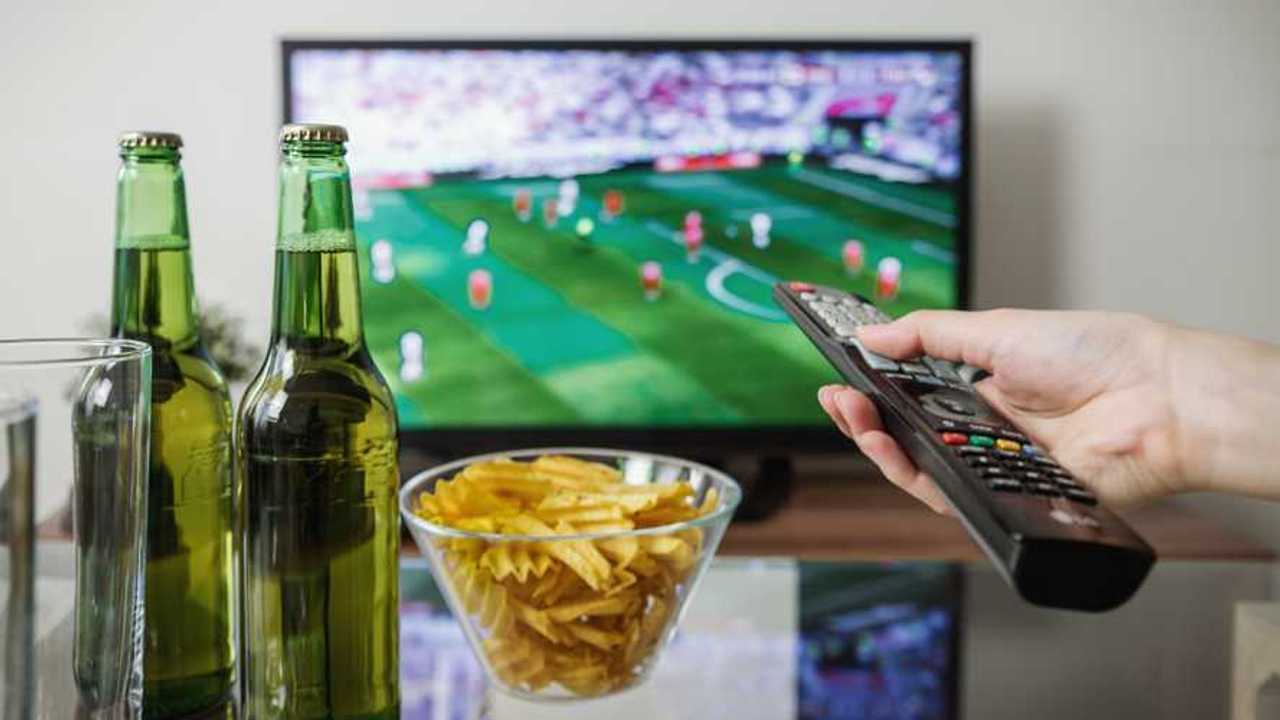 Some people only watch it for the commercials.

Are you ready for some football? You've got your beer, your snacks, and your remote control, so clearly you are. The Super Bowl has become a vast spectacle that goes way beyond the game itself, with elaborate halftime shows and even more elaborate advertisements. I've been to Super Bowl parties where people didn't really care about the game but dropped everything to watch the commercials. Occasionally, they even feature motorcycles. Here are a bunch of my favorites to help you get in the mood.

One thing that Super Bowl ads often bring out is big-name stars. In 2018, Squarespace brought in Keanu Reeves to surf on top of one of his Arch Motorcycles. The John Wick, Matrix, and most importantly Bill and Ted's Excellent Adventure actor is well known for doing his own stunts, so why not have him stunting on top of one of his own bikes? Invisible safety precautions make the stunt not as dangerous as it looks, but it still looks impressive.

This Degree deodorant ad goes back a few years, but it's still one of my favorites. No big stars here, but our hero goes to work in a city loaded with insane stunts for absolutely no reason at all. Some of these stunts involve motorcycles, such as wheelies, a bike dragging its rider behind it, going up and down stairs, jumping through a window, and skidding to a halt to deliver a package. It's probably just as well for all of us that this isn't a real place (though driving in Boston comes close).

One thing you absolutely do not want to do is disrespect a biker gang. Imagine how cranky this gang gets when they learn that a big shiny Mercedes-AMG GT convertible has blocked in their motorcycles. They go outside to bust up the guy who did this, only to find out it's the Easy Rider himself, Peter Fonda. They exchange compliments, he gets in his car, and drives away. He's pretty much the only guy who could get away with it.

This ad is what you get when non-motorcyclists write an ad for motorcyclists. A dorky scooter rider pulls up to a stop sign, only to be outdone by a cool dude on a sportbike. Then the sportbike gets shown up by a grizzly dude and attractive young woman on a Harley. The Harley couple then demonstrates why it's good to have a pillion—to feed you Doritos while you ride. They take off, leaving the sportbike and scooter in awe. It's utterly ridiculous, but at least this ad ridicules us all equally with its ignorance of how motorcycling works.

Car Chases Through The Years

One thing that never gets old is car chases. This ad features action star Jason Statham showing us exactly that, first in a 1970s Mercedes, then a 1980s BMW, then refusing to even get into a 1990s Lexus, and finally a new Audi, where he gets chased by motorcycles for no adequately explored reason. It doesn't matter, though, because Jason Statham is cool, and the bad guys (or are they the good guys?) need to up their game to motorcycles to stand a chance of keeping up with him in this chase that looks straight out of The Transporter.