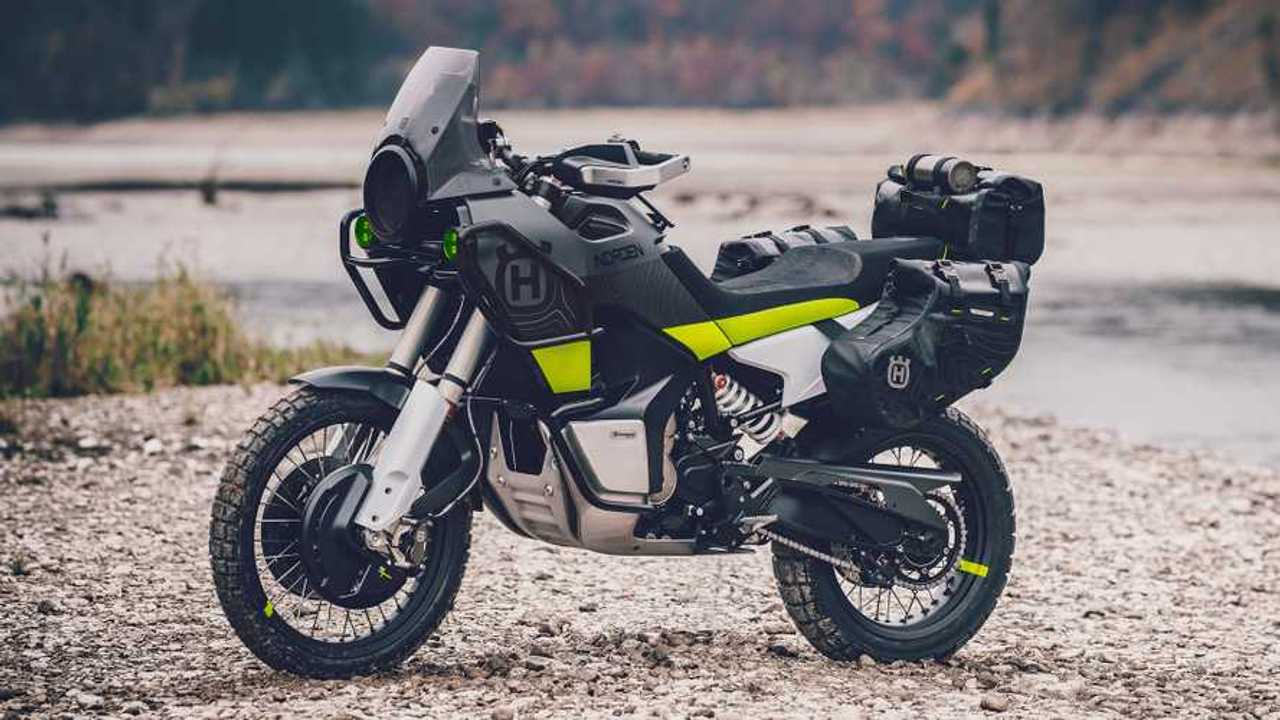 Of all the cool bikes presented at EICMA 2019, one of the models that got us most excited wasn’t a Ducati or a Honda (surprisingly). No. It was a Husqvarna—a concept at that. Despite sharing the spotlight with the likes of the Bimota Tesi H2, the Energica Eva Ribelle, and the KTM 890 Duke R, what the Swedish brand had to show made us start our Christmas lists early. Though only a concept, the Norden 901 showcased the brand’s vision should it decide to enter the adventure motorcycle segment. Wink, wink.

Only a few weeks after its unveiling, the Norden 901 was finally confirmed for production. Husqvarna seems to say that the concept’s widely enthusiastic reception helped with the decision. However, we spotted the test mule of an ADV bike back in October which suggests the manufacturer was already setting the table, enthusiastic reception or not.

The spy shots also hinted at the development of a new engine since the prototype was running on a twin-cylinder mill—not a block size currently available at Husqvarna’s. When the company confirmed the Norden 901 would be added to its lineup, it also revealed a few minute details about the engine that will underline its adventure bike: a new 890cc, parallel-twin engine. Husky adds that the engine will be “specifically tuned for adventure usage”. We have yet to learn how the brand will go about that.

Gallery: Husqvarna Norden 901 Everything We Know

We also learned that the model will be mounted on a set of WP suspension—a logical pairing considering WP is also owned by KTM. The Norden will receive a 21-inch wheel at the front and an 18-inch circle at the back wrapped in Pirelli Scorpion Rally STR (at least on the concept).

Husqvarna also promises its first ADV will be light and accessible: “Class-leading lightness and power delivery is set in a versatile and accessible package, precisely arranged to allow discerning riders uncompromised exploration possibilities.”

Other features showcased on the concept include a dual-sided swingarm, a chain final drive as well as accessories such as soft luggage, crash bars, yellow auxiliary light pods, handguards, and a skidplate. Whether any of these components will make their way in the showrooms, either as standard or optional equipment, remains to be seen.

Husqvarna plans to share more information about its new model once it nears production, something we hope will happen some time in 2020.