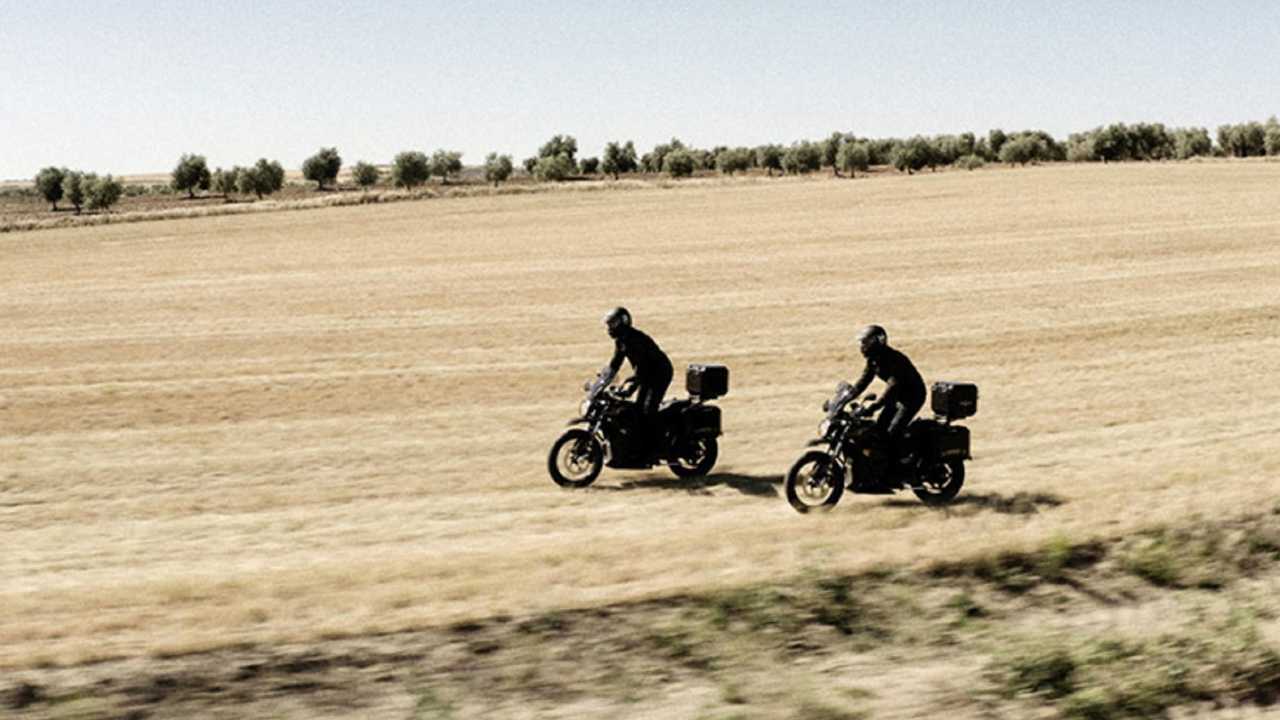 In America, we tend to fixate on our own markets. We lament over Millennials killing the motorcycle industry and we obsess over the continued decline of Harley-Davidson. Despite our woes, the global 2-wheeler market has seen substantial growth in the past few years. In 2018, worldwide sales reached its third-highest mark at 62 million units, up 1.8 percent from 2017. Driven by established markets like India and emerging markets in Brazil and Ecuador, global sales felt optimistic leading into 2019. With all that potential in mind, it’s disappointing to report that the world motorcycle market slipped by 14.1 million units (5.4 percent) in the first quarter of 2019, but signs of hope do exist.

On the world’s largest continent, sales fell by 8.8 million units (-9.9 percent) in Q1. Asia contains the world’s two largest motorcycle markets in India and China and they both saw modest returns at the beginning of the year. Perhaps the most surprising news was that Pakistan, one of the fastest-growing markets of recent, succumbed to the downward trend as well.

Bolstered by the rapid growth of Eastern European markets, the old continent saw a dramatic increase of 23.6 percent in the first quarter. Poland (+87.3 percent), Romania (+86.9 percent), Hungary (+72 percent), Lithuania (+71 percent), and Slovakia (+54 percent) witnessed massive expansion and contributed to the uptick in the region. France (+31.7 percent), Italy(+17 percent), Spain (+19.1 percent), and Germany (+22.1 percent) were no slouches though, doing their fair share in Q1. Even with BREXIT looming over the British Isles, the United Kingdom was up by 10 percent. The positive figures stayed consistent with the recent trend for European nation. Despite the implementation of Euro 4 and impending Euro 5 emissions regulations, European markets continued to thrive.

Unlike the Europeans, the US market continued to lose its foothold with another year of decline, though marginal. To the north, Canada fell by 5% after years of steady growth. Further south, Argentina and Ecuador sustained heavy losses but Brazil and Colombia both increased by more than 15 percent. Though Latin American markets provided a silver lining, neither region reported a positive Q1.

Indonesia buoyed the ASEAN region with an increase of 15 percent. Malaysia also provided positive returns but Vietnam and Thailand, two growing markets, suffered losses. Overall, the region grew by 34 million units (+5.9 percent) in the first quarter of the year.

Though sobering, this news supports recent marketing and production moves of major manufacturers. With an ever-increasing emphasis on a global audience, OEMs need to focus on the products that will lead to growth, even if that means no longer fixating on the American market.