European Motorcycle Sales Way Up, Everybody Else Way Down 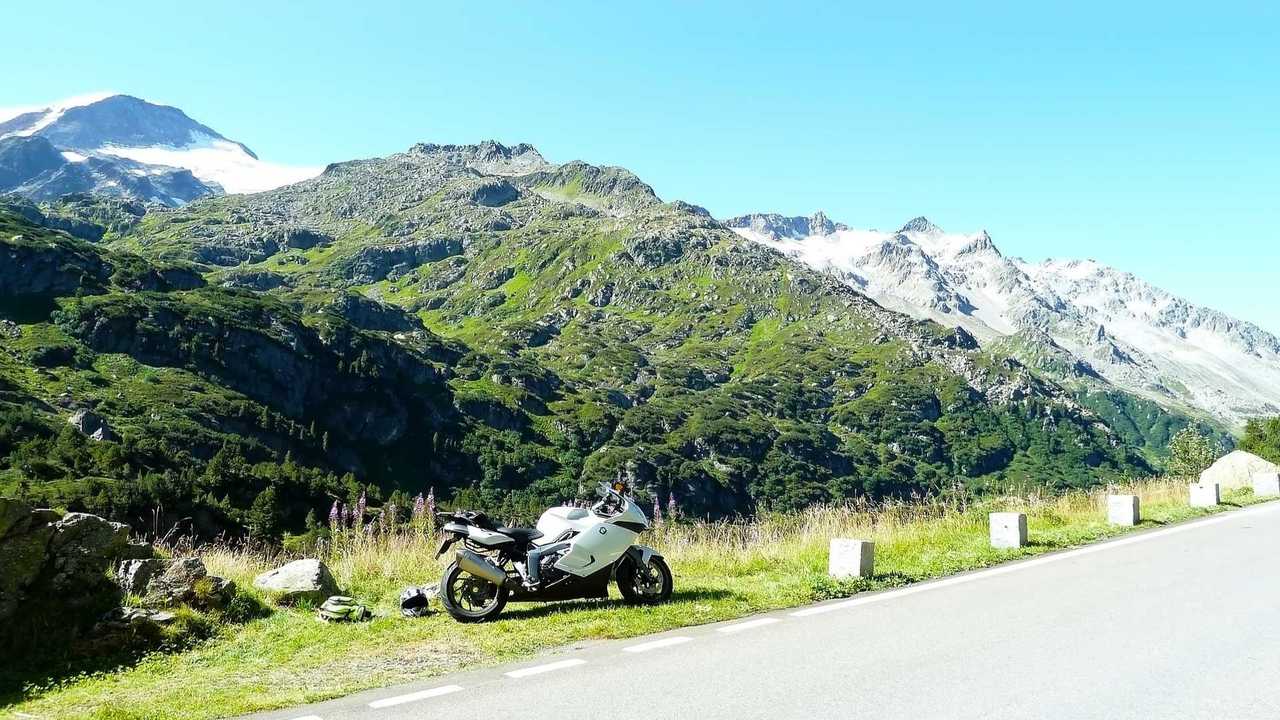 Europe beats everybody at the motorcycle sales game.

We all know that motorcycle sales are struggling in the United States. What we didn’t expect is that the European market surged 23% in the first quarter of 2019. The global economy has been chaotic at best recently, but something about motorcycles in Europe has traction.

US Down, Everyone Else Up:

According to World Motorcycles Data, a website that tracks global motorcycle sales, the first quarter of 2019 saw a general drop of 5% in worldwide motorcycle sales. Europe, however, has boomed, and while we don’t know exactly what the reasons are in the specific sense, we do know that the two largest motorcycle markets, India and China, are struggling and have dragged the worldwide market down.

Most European countries allow lane splitting and lane filtering as a legal and reasonable course of dealing with every day traffic. As such, as populations rise and traffic stuffs up in cities and highly populated areas, motorcycles offer an affordable and reasonable way to navigate through city traffic while staying within the law. In places like London, riding a motorcycle means you can slip through an hours-long traffic jam in minutes while the cars around you expect you to be there and don’t get ragey about your presence. You can make it to work on time without taking your life into your hands, and bikes are an advantageous form of transportation. Heck, there’s even dedicated motorcycle parking.

In the United States, where for the most part motorcycles offer no advantage over cars in traffic, bikes are seen as purely recreational or only for wealthy people. Especially above the snow belt, very few people own a motorcycle as their only form of transportation.

The first-quarter rise even took KTM CEO Stefan Pierer by surprise, so we don’t know if anyone predicted those sales numbers or if they can be chalked up to regular old market volatility.