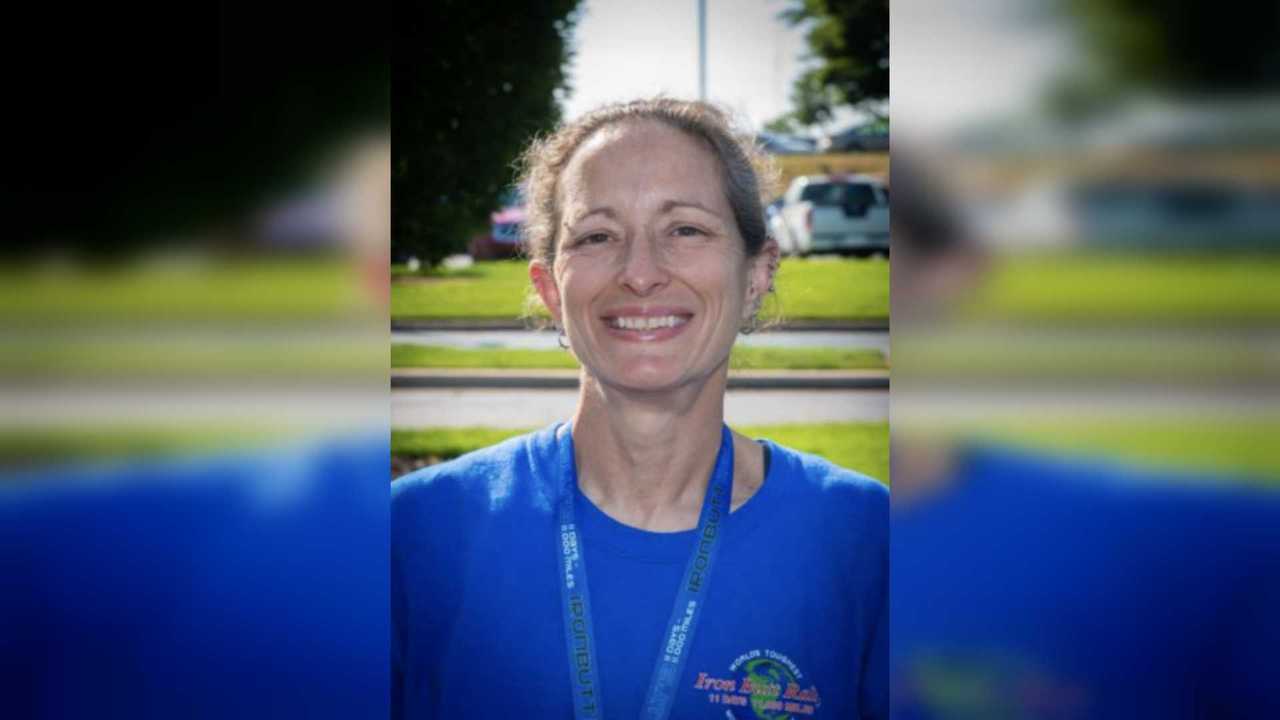 For the first time in Iron Butt history, the winner is a woman!

The first Iron Butt Rally was held in 1984. There were ten intrepid riders who were aiming to circumnavigate the continental US in eleven days. Four of them tied for first place.

Ask RideApart: Am I Ready for a Long-Distance Ride?

They were all men.

And until this year, all the winners of this rally, which is held every other year, have all been men. Women have participated for a long time, but never won the rally. This year was different, though!

Meet Wendy Crockett, the first female winner of the 2019 Iron Butt Rally. This was at least her fifth time participating. If you don’t know anything about that particular event, the long and short of it is, you need to ride 11,000 miles (yes, eleven thousand) in eleven days and stop along the way to get proof of your accomplishment. It is not just a ride in a straight line, however. Checkpoints are set up along the way and different daily destinations have different point values, so it’s not just an ultra-long-distance ride, but a puzzle, as well: cover at least a thousand miles in a day, along a route that also gains the most points.

Think about all the long rides you’ve taken. Have you ever ridden a thousand miles in a day? Do you remember how tired you were at the end of it? Now imagine doing that ten more times, and having to figure out puzzles in the middle of them all.

Wendy is not just a long distance rider, and a damn good one, but she also used to own and operate Cyclesmiths in Kernville, CA. These days she lives in Rapid City, SD and is a mechanic at Sturgis Motorsports. To say she’s prepared for anything that she encounters on the road would be an understatement.

The bike she rode for all of those eleven days and, ultimately, 12,998.9 miles, was her own 2005 Yamaha FJR 1300. Her bike has more than 200,000 miles on it and is obviously reliable enough to do a few hundred thousand more. She bought that bike new, and put all those miles on it mostly riding solo. She finds her zen on these long rides. In a field of 102 participants, Crockett came in at the very top.

Congratulations Wendy on your Iron Butt win, and here’s to many more!