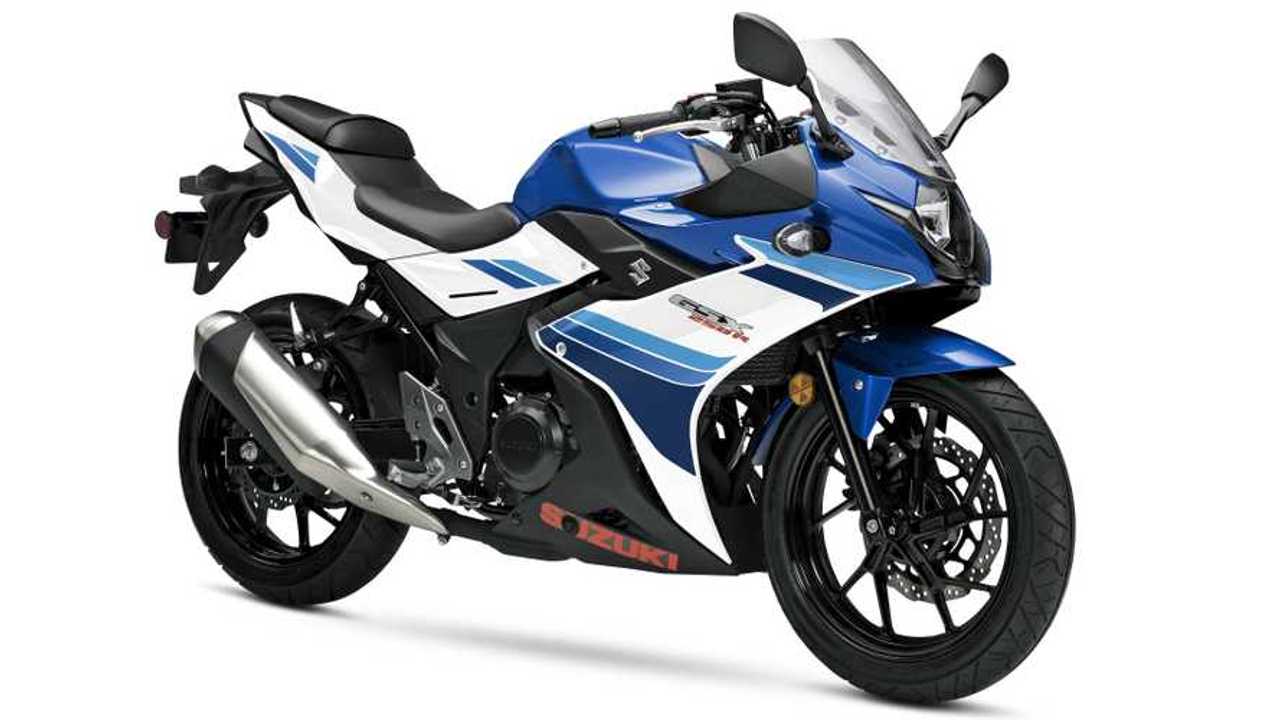 Other Recalls To Be Aware Of:

Suzuki issued a recall on all baby Gixxers for a rear brake light issue found on all 250s built between March 25, 2017 and March 05, 2018. The company estimates that a total of 2,640 units in the United States, representing 100 percent of the units built during that period. It confirms that the issue has been addressed on 2019 MY units built later in the year in 2018.

It was discovered that some of the components found inside the taillight are made of an inappropriate material. Because the light casing isn’t water tight, moisture and water seep in and result in corrosion of some of these components, which might in turn lead to a taillight malfunction.

The brake light could come on and not turn off even after the brake pedal is released or it could even not light up at all—the more dangerous of the two scenarios. A brake light failure is considered a serious safety hazard. As we know, the it plays an important role in indicating to other road users that the brakes are being applied and that they are expected to react accordingly. While being rear-ended in a car is a nuisance, it presents an increased risk on a motorcycle which is why it is crucial for the brake light to work.

Owners of the affected vehicles are invited to visit their Suzuki dealer where a new brake light switch will be installed free of charge. Suzuki also has a refund plan for the owners who have had to address the issue and pay for the repair before the recall was issued. Dealers have been notified of the recall on June 14, meaning they should be able to offer the repair as of now.