Ducati's New Streetfighter Is So Angry 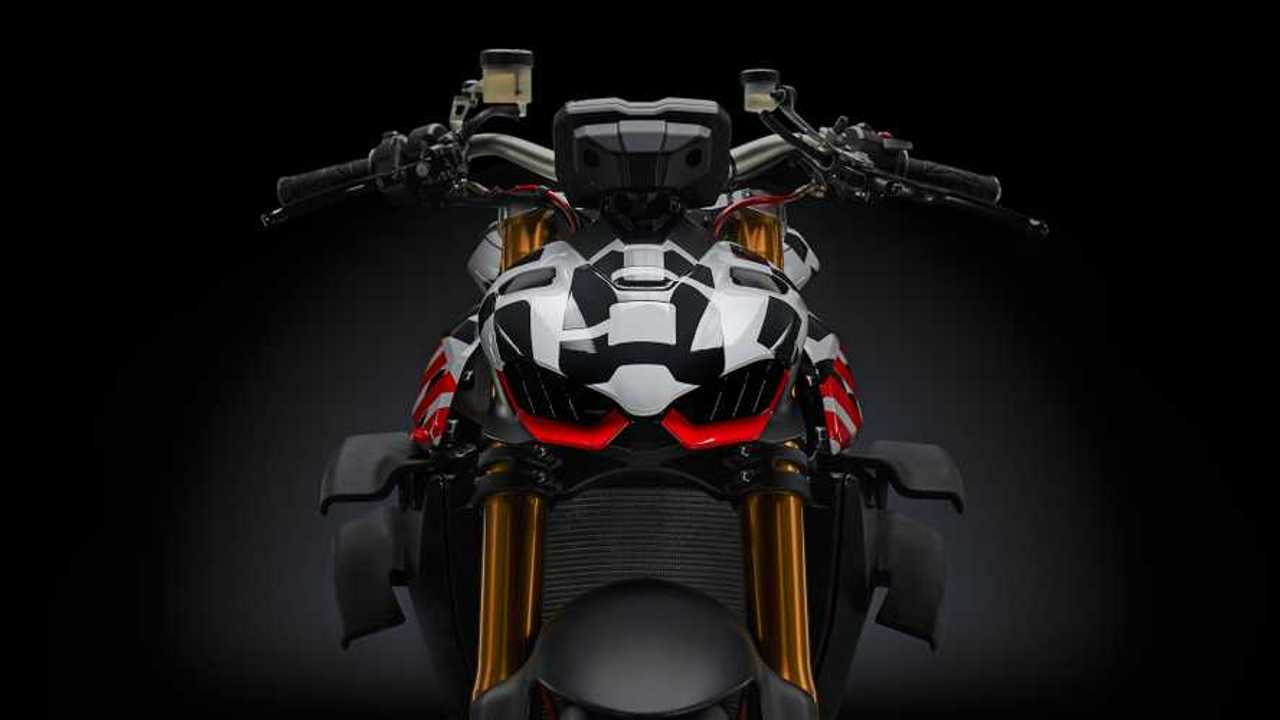 And ready to fight you!

You may have heard the news, and you may have then asked yourself, doesn’t Ducati already make a streetfighter? Well, kinda, but nothing like this one.

You may be thinking of their Hypermotard, which one might be able to argue is kind of a street fighter. These motorcycle categorizations do overlap and there is definitely room for argument. I would say, though, that the Hypermotard is a beefy dirt bike, maybe a dual sport on slick tires and some steroids. The point of it, is that it is a lightweight go-anywhere hooligan bike. The Monster? That can’t be called a street fighter; it started life as a naked standard.

Ducati’s new Streetfighter V4 has been officially announced, and it is not either of those.

Traditionally, a street fighter style motorcycle starts out as a sport bike. Once crashed well enough to mess up all those sport bike plastics, the owner then decides not to replace said plastics, strips it naked, comes up with a front subframe solution to hold onto the headlight and displays, and replaces the bent-up clipons with a nice wide handlebar. Depending on the skill of the builder, custom street fighters can be anything from pure-function no-form rat bikes with all their wires hanging out, to really interesting, sometimes beautiful expressions marrying that form and function. They are always sport bikes at heart.

This new Streetfighter V4 is that street fighter, built at the factory: at heart, it is none other than the Panigale. It has been stripped of that bike’s gorgeous fairings leaving nothing but raw power and an angry-looking headlight housing. That Panigale engine is now on full display like a large gemstone crammed into a too-small setting, and the rest of the bike surrounding it looks distinctly un-relaxed, ready to pounce on anybody that reduces it to a “naked Panigale.”

For those of us who value a great naked angry-looking muscle bike, this might be the ticket. The performance of the Panigale can’t be denied. Some of us, though, are not into that whole wrapped-in-plastic look and prefer that 1100cc Desmosedici Stradale powerplant fully exposed. Ducati hasn’t released any numbers or technical specs for this new bike, but we all know the Panigale puts out somewhere north of 220hp, so this bike will have, ah, plenty.