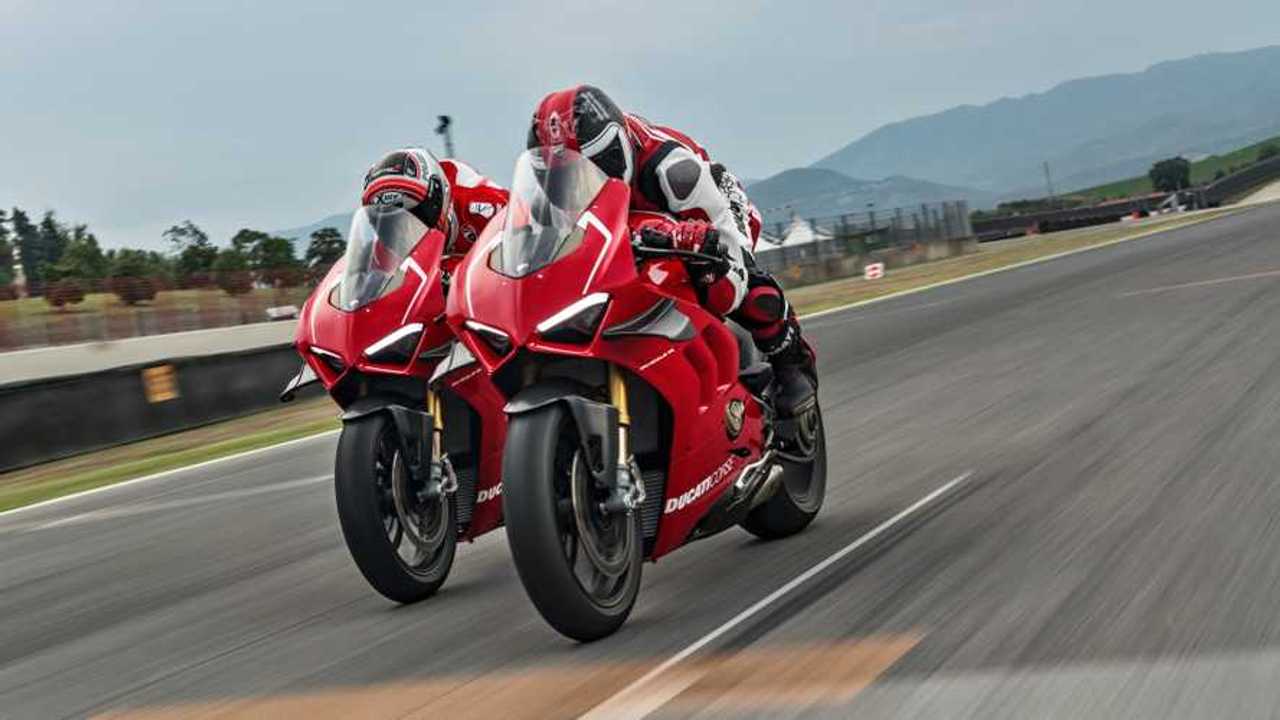 There’s nothing quite like a Ducati—that’s the agreement over 50,000 people have come to worldwide in 2018. In fact, for the fourth year in a row, the company has recorded the sale of over 50k units around the world. Of that number, almost a fifth are Panigales making Ducati’s superbike the champion in its segment.

A total of 53,004 Ducatis have been sold last year. While this still comfortably positions the company above the 50k mark, it does, however, put an end to its 8-year growth spur with 5 % fewer sales than in 2017. In the US, Ducati’s usually top market, sales have dropped by close to 10 % which now places Italy as the brand’s biggest market.

While the global numbers may have dropped, this hasn’t kept Ducati from taking the title of 2018 top sportbike seller thanks to the Panigale.

The number of Panigales (all models) sold for in 2018 represent 18 % of the company’s total with 9,700 units having made their way into a customer’s garage, 6,100 of which were V4s. That’s a staggering 70 % increase over the 2017 results. Not only that: the skyrocketing sales of the Panigale have allowed the model to become the year’s best seller in the supersport segment, taking 26% of the global cake.

In the adventure segment, the Mutlistrada lineup has also made the company proud, with a total of 11,829 units delivered worldwide.

While the overall global sales have dropped, some local markets are showing impressive growth, including in China where the numbers showed a 29 % increase between 2017 and 2018.

Overall, the Ducati team is happy with the results and is looking to the future with optimism. “In 2018 we achieved stability and the year was positive both in terms of business and racing. We won numerous MotoGP races and developed an exceptional bike. In short, the solidity of the company remains undisputed, as does our penchant for driving ahead with innovation and product development so we can, over the coming years, continue offering customers new icons of style and technology,” commented Ducati CEO Claudio Domenicali.

I wonder what impact the 5 recalls filed in 2018 on the model will have on the its future sales and on its title. Then again, whether you like the brand or not, there's an aura about it that cannot be denied and that seems to rank higher on people’s list than reliability does.