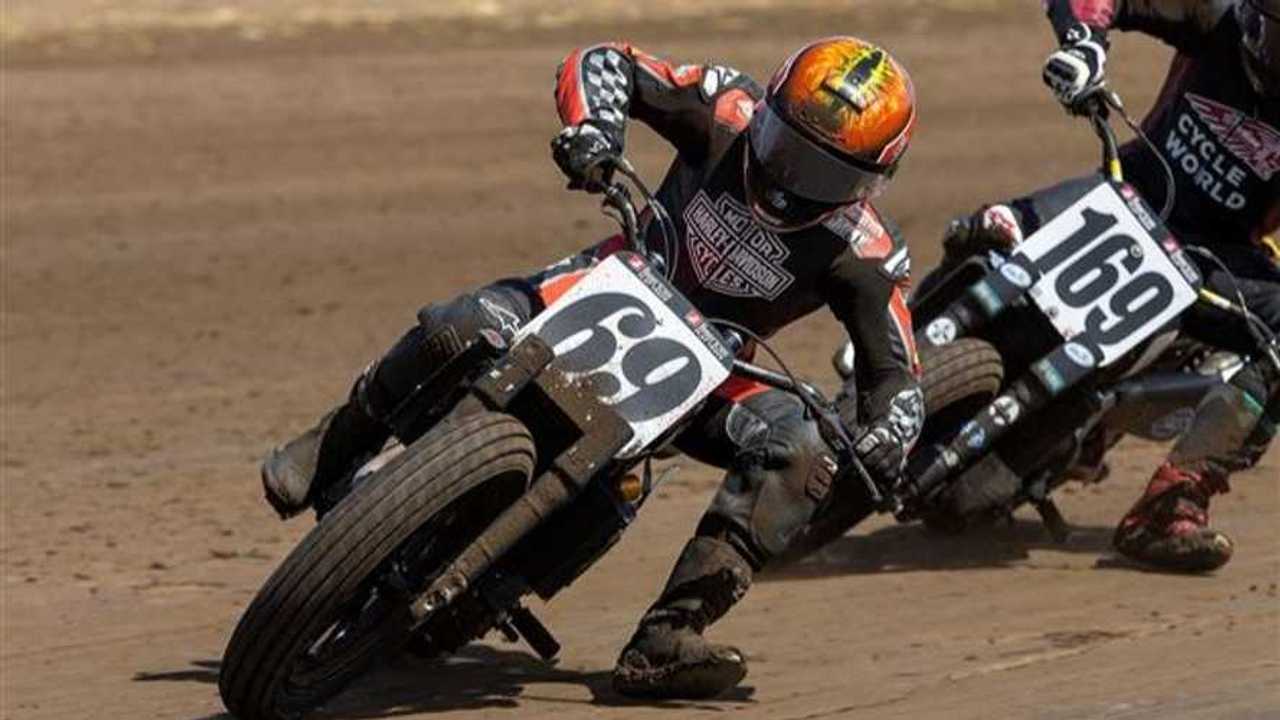 One of these days we'll see another Harley flat tracker on the showroom floor...

The 2019 American Flat Track season fast approaches and everybody that’s assembling a team is getting ready. That includes the Harley-Davidson Factory team.

PLAY IN THE MUD

Remember the XR1200? While those bikes have their own small but dedicated following, these days the Harley Flat Tracker is based on the Street 750, and it’s an XG750R. Sadly, for those of us who loved the XR and want to see a resurgence, the XG is currently “competition only.” The only way to see them in action is to go see the Harley Factory Team at the races!

The bikes are all new for 2019: a revised chassis holds the revised, race-tuned, liquid-cooled, fuel-injected 750cc Harley-Davidson Revolution X™ V-twin based (albeit loosely) on that Street 750.

The season opens March 14th at Daytona International Speedway with the first of the eighteen races of the season. Sammy Halbert and Jarod Vanderkooi will be riding the race-prepped XGs.

Vance & Hines Motorsports partnered with the Harley Factory team to prep the bikes. Terry Vance, owner of Vance & Hines, said “it’s great to have Sammy and Jarod back on the Harley Factory Team this season. Sammy brings veteran experience and Jarod is one of the fastest young riders in the series. We’ve been working hard on our program in the off-season and we expect to bring fast Harley-Davidson motorcycles to Daytona. We’ve applied lessons we learned last season and made some changes to take advantage of new series rules. We’ve done a lot of pre-season testing and dyno work on the engines and indications are positive.”

The races will happen on the speedway but maybe not as you know it. They’ll be on pavement some of the time, on Daytona’s front straight, but the 0.6 mile course will veer off into the mud on a non-oval road course. What’s flat tracking without a little mud?

After Daytona, the races move on to Atlanta, Fort Worth, a new location in Chandler AZ, Perris then Sacramento CA, Springfield IL, Lexington KY and in another new spot that is Laconia, NH. Check out the American Flat Track website for the full schedule, because you’re going to want to catch these races when they come to you.