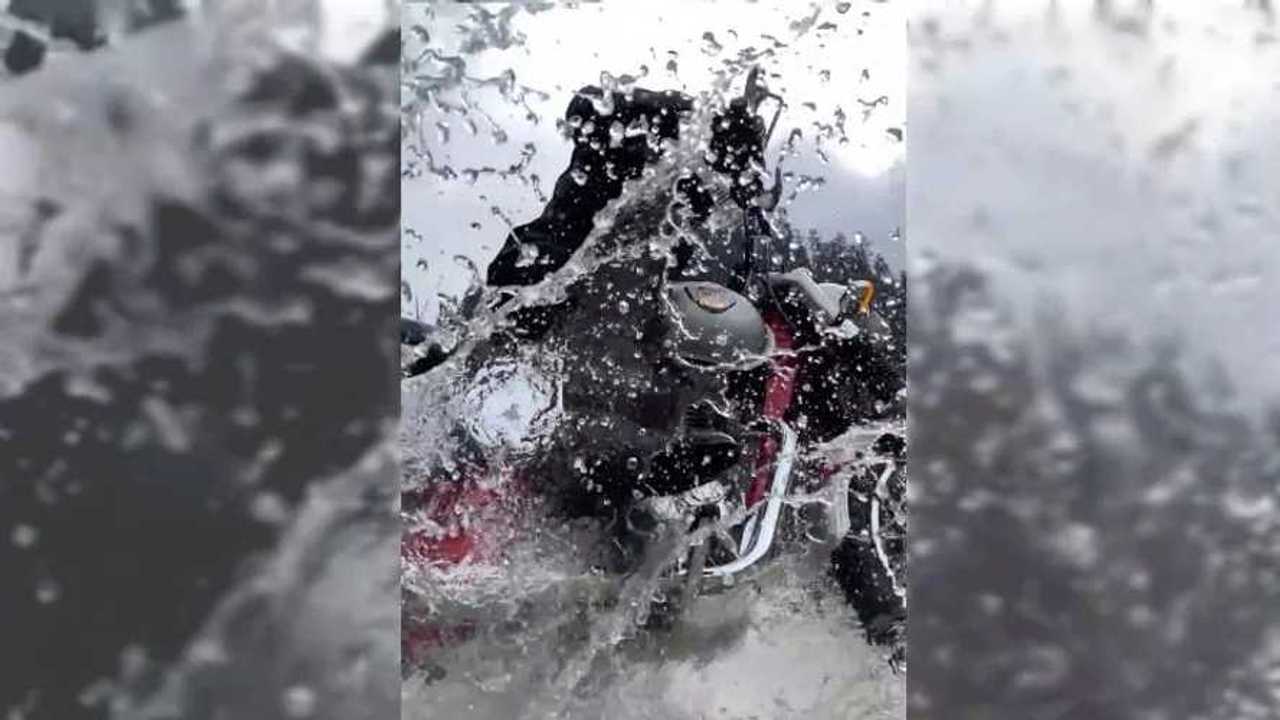 The retro marque is nothing if not charming.

If you’re a little-bike fan like a lot of us here at RideApart are, you might have been interested to see the news of a scrambler style bike from Royal Enfield. None of the bikes coming out of Royal Enfield’s factory are engaged in horsepower wars; that is not what they are about. But for a retro-styled knockabout, and for those of us who know it’s more fun to ride a slow bike fast than the other way around, these seem like a great city bike or in-town commuter.

THEY'RE CUTE BUT HOW DO THEY RIDE

The big reveal of these scramblers, which will come in the same sizes as their Classic 350 and 500 respectively, will happen at an event on March 26th, so we won't have any more great photos until then, but we'll update. Don’t get too excited though: they’re being released in India, not the US. Yet.

Royal Enfield is simply reusing two engines they already have in production; the 350 is in fact a 346cc single-cylinder air-cooled engine that puts out not-quite 20hp. The 500 is a 499cc engine, also a single-cylinder configuration but fuel-injected in this iteration and putting out 27hp. Each drives the rear wheel through a five-speed gearbox.

While there may be some initial confusion because of the bikes’ names, this bike that Royal Enfield is about to release is a scrambler-style bike called the “Trials.” That is, the Royal Enfield Bullet Trials 350 and 500. This is not a trials bike, as we know them, from Royal Enfield. That would be quite a ways out of their wheelhouse, for the time being, anyway.

The current offerings from Royal Enfield in the US are on the thin side, but the more bikes are tried and tested on other continents, we hope, the more bikes they’ll bring to the US. The lineup would absolutely be helped out by the addition of a few more models. Scramblers, as proven by the popularity of Triumph’s and Ducati’s scramblers, the BMW R nine T, and Husqvarna’s Svartpilen among others, it seems like a really perfect time to import a little retro scrambler.

But what do we know?