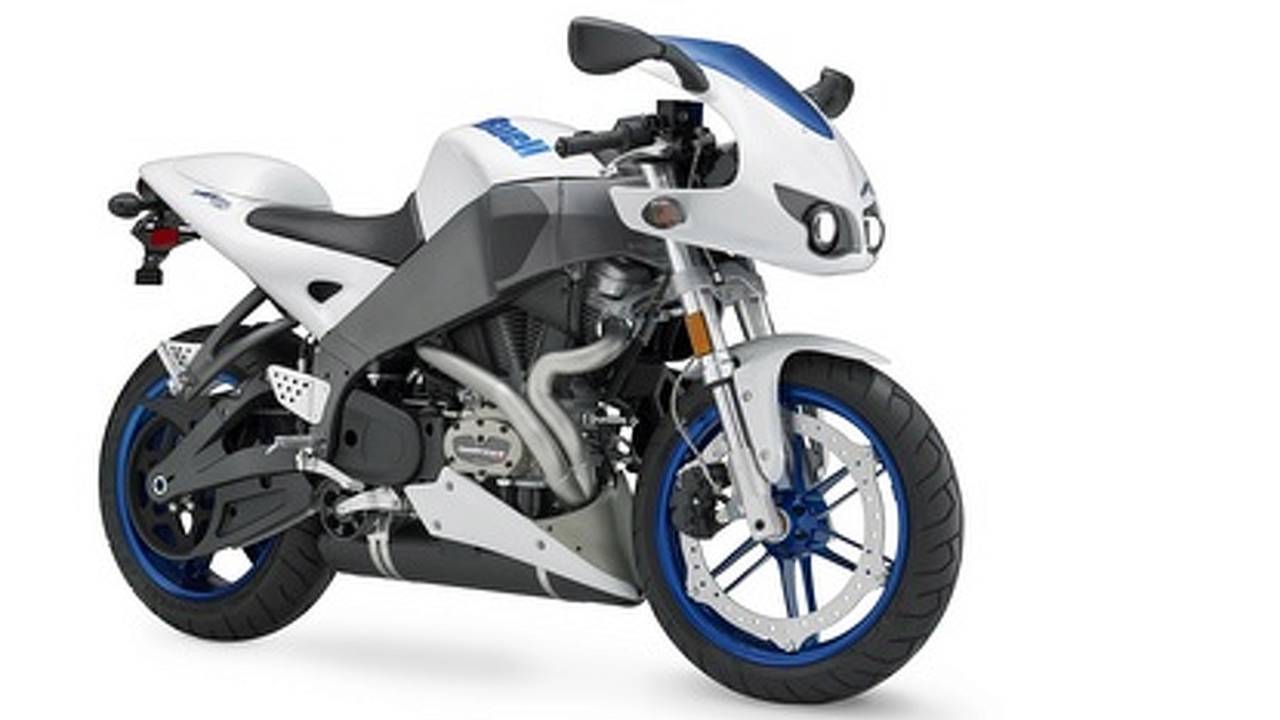 A dealer incentive that stinks of desperation.

Harley-Davidson is paying dealers a $5,000 per-bike incentive for each new Buell they sell, irrespective of model. Until now, this incentive was top secret, with dealers and Harley employees under strict orders not to reveal it to the public or media. Oops.

Turns Out Harley Just Killed Buell Without Doing The Math

Last thursday, Harley announced it was killing Buell in an effort to re-concentrate its rapidly disappearing resources on the mother brand. We also wrote an obituary for Buell, brought you news of Erik's fate and uncovered news that Harley didn't bother calculating how much money it would save, if any, by killing the brand.

While neither our original source nor third-party verification know exactly why Harley is offering the incentive, it's likely that The Motor Company is eager to free itself of its franchise commitments and clear remaining stock before the Buell plant officially closes for good on December 18.

The $5,000 incentive helps explain the fire sale prices we've seen on Buells in the last five days—as low as $4,999 for zero-mile Buell 1125CRs and similar prices for the air-cooled range—but should help you, the consumer negotiate an even better deal. You can now walk into a showroom with the knowledge that the dealer is extremely motivated to get you to leave with a motorcycle. No matter how little you pay, they'll get $5,000, so don't feel guilty.

Of the entire Buell range, we'd most recommend the Firebolt XB12R and the Lightning XB12S streetfighter. These bikes are sure to become the definitive Buell motorcycles in the future and combine 250GP-like handling with the recalcitrant 103bhp, 84lb/ft air/oil-cooled 1203cc 45° v-twin. Expect supersport 600 pace with much more involvement and character.

Let us know what kind of deals you're able to get.