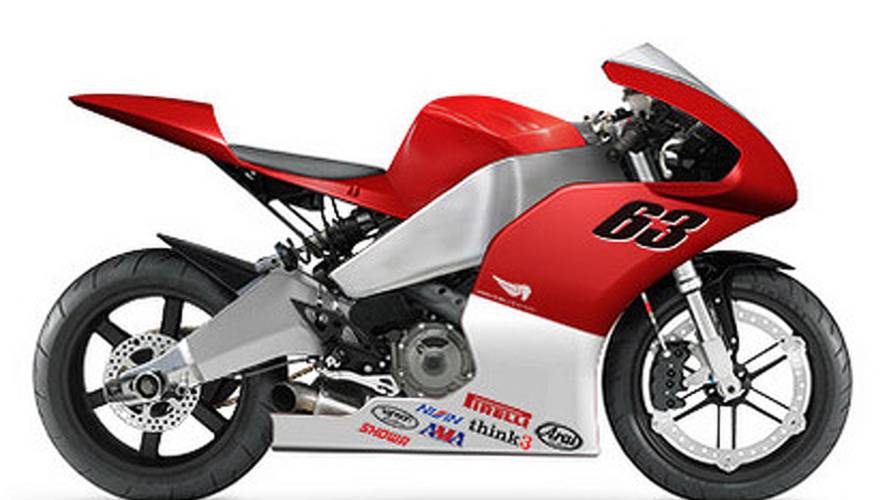 It was built by a team of people doing things in an innovative way working under incredibly tough conditions.

"It was built by a team of people doing things in an innovative way working under incredibly tough conditions," said Erik Buell, describing the genesis of Buell Motorcycles. Purchased fully by Harley-Davidson in 2003 after a 10-year partnership, everyone thought Buell's future was assured. The brand produced its 100,000th motorcycle in 2006 and launched the liquid-cooled 1125R superbike in 2008.

Describing the company's unique approach, lead engineer Tony Stefanelli said, "Applying the latest technology and out-of-the-box thinking to the design of motorcycles can keep us competitive in terms of cost and technology and we can become leaders in terms of the technical content of the products we're delivering."

To the untrained eye, Buell motorcycles appeared to be nothing more than uncompetitive products burdened with making the most of the ancient powerplants its unsuitable parent company foist upon it. But converts, those who have ridden the motorcycles Buell made, know that what the company offered wasn't on-paper parity with rivals, but the thing those numbers could never add up to. Buell was one of the last proprietors of the thing known as "character."

Riding a Buell quickly wasn't merely an exercise in self restraint and steering in the right direction. Riding a Buell was challenging, involving and rewarding, even at relatively sane speeds, in ways that have been lost by other modern motorcycles. Thanks to genuine and unique technological innovations and applications, faultless handling was almost a given on all of Buell's bikes. Zero Torsional Load brakes helped reduce unsprung weight; underslung exhausts, fuel held in frames and oil in swingarms centralized mass before doing so was made fashionable by Honda; and a massively rigid frame provided the best possible platform from which the high-quality suspension could perform to its greatest possible ability.

On paper, performance limitations simply didn't hold true in the real world, where all of the above mentioned benefits managed to overcome the latest power headlines of inline-fours. And boy did they wheelie. It was always the air-cooled XB9 and XB12 range that were most appealing, even while the Rotax engines appeared to finally close that perceived performance gap. Despite all the handling benefits, the ugly Harley Sportster-derived engines and their tractor-like power delivery made riding a so-equipped bike kind of like riding a two-stroke, just with low-end torque instead of high-end power.

To make progress, you absolutely had to be in the right gear, at the right moment, no exceptions. Just like an RS250 or and RD350, there was only about 1,500rpm of usable power while everything else was an absolute loss. Somehow, this characteristic made Buell's accessible rather than difficult or at least accessible in their difficulty. String that limited powerband together with the handling and you had a bike more enjoyable on the track than just about anything else.

Last fall I did my first trackday post the whole arm-mangling incident, yet after 6 months off, massively reduced confidence and an extremely weak left arm I still managed to show every GSX-R, 1098 and CBR how riding fast is done on a relatively slow XB12R. Grant, not suffering the same problems, was even faster. Perhaps the greatest loss isn't Buell's products, but the combined talent of a company full of enthusiasts. Erik is obviously an incredibly talented engineer and rider, but he's not alone in those traits, every other Buell employee we've ever met has been the same.

That trackday was sponsored by Buell as part of its marketing efforts. Rather than simply tout its superiority on ad pages, Buell would buy out an entire day at a racetrack, bring a trailer full of bikes, a few head honchos and invite locals to come out and try their bikes. No caveats. Sure, a bunch of people bent the bikes, but more got to experience the unique Buell quality in its natural environment and talk to the people who designed the motorcycles. That that kind of corporate environment was allowed to flourish within a company that embodies all the evils of corporate America to the degree that Harley-Davidson does is absolutely unbelievable. But it happened. Our fear is that it may not ever happen again.

Buell, you will be missed.