What you're looking at here is a 400cc, liquid-cooled, parallel-twin motor based on the 470cc engine of the CBR500R/CB500F/CB500X. The motor is being developed for the JDM and Southeast Asian markets where 400cc is an important tier within graduated licensing. The 400cc motor shares the 470's 67mm bore, but drops stroke from 66.8 to 56.6mm.

Released to the Japanese press today, the engine is visually very similar to that of the 500 range, clearing sharing clutch and generator covers, plus cases. It seems reasonable to assume that the 400 range will mimic that of the 500s, same bikes, smaller capacities to fit domestic license tiers. 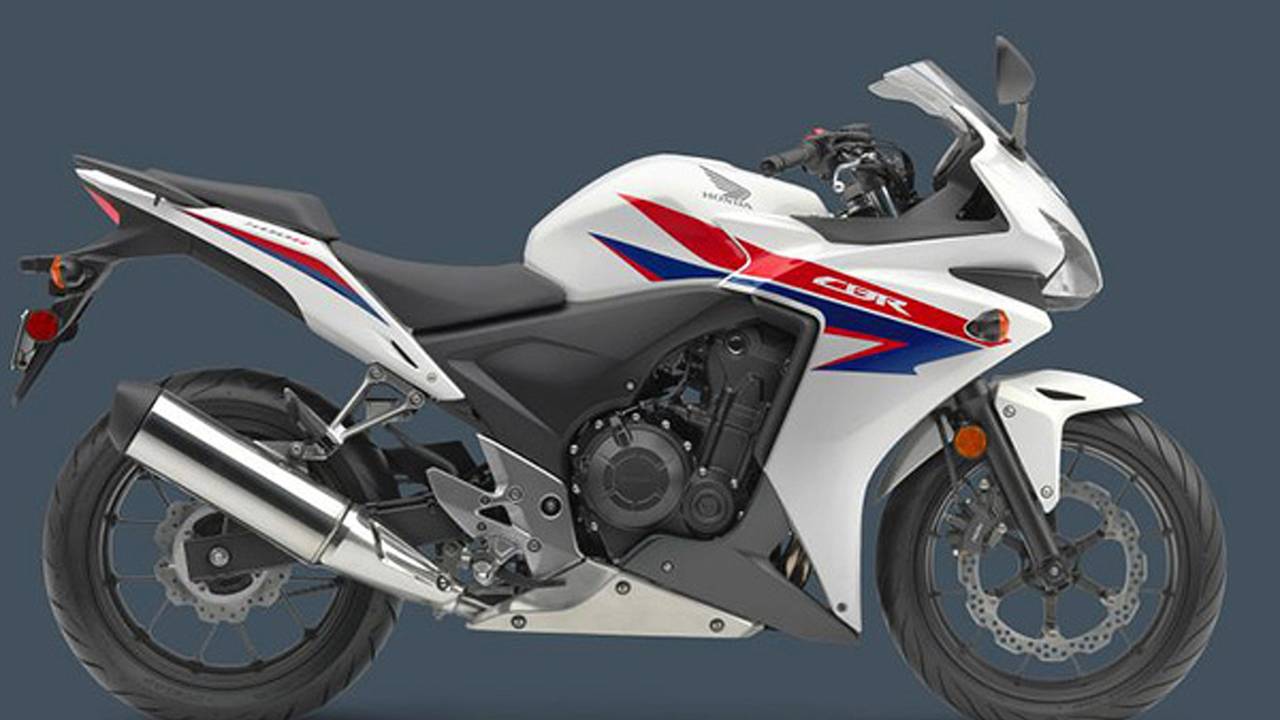 The CBR500R promises to be a bigger, better, but still accessible, friendly take on the CBR250s successful theme.

Unveiled last year, the 500s will make 47bhp and 31lb/ft of torque. Not huge, but these are sorta big CBR250s, not little CBR600s. That means accesible performance, user friendliness and low prices (the CB500 starts at just $5,500). It's also reasonable to assume that the 400 range will hit proportionately lower performance figures, with Honda stating that the emphasis in tuning was on a linear power band. 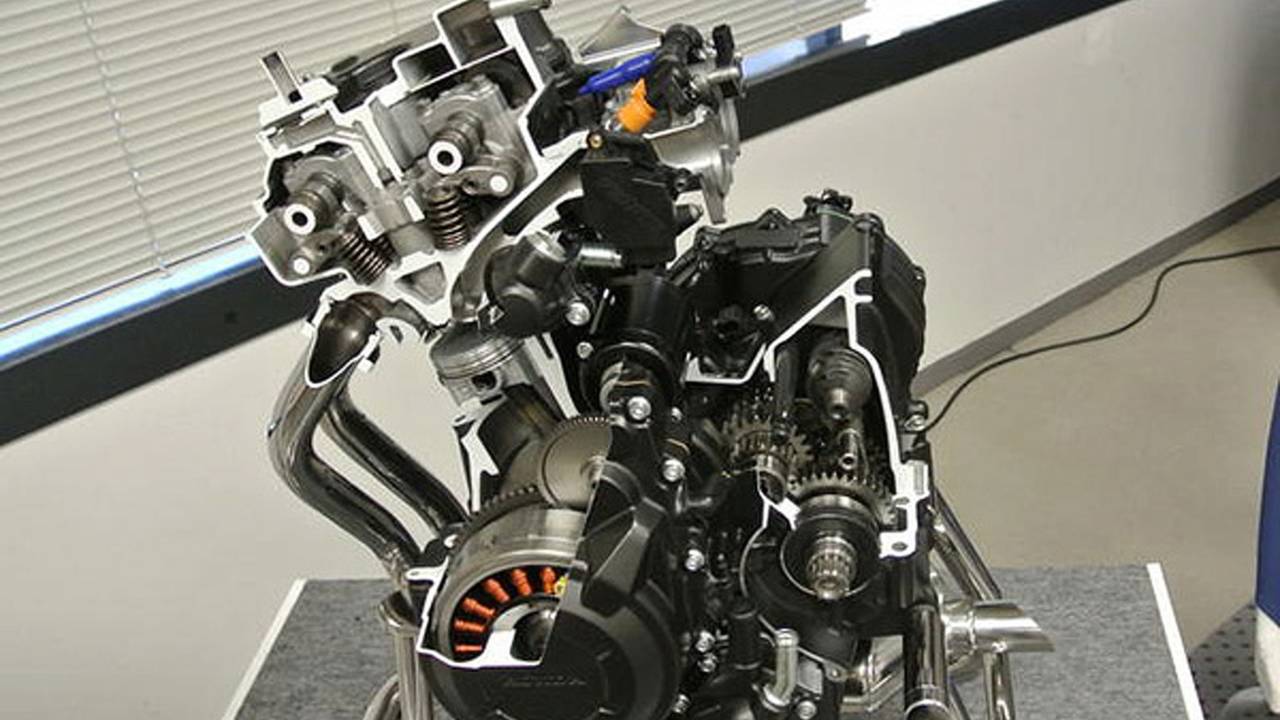 In other parts of the world, motorcycle licenses are granted in specific power/weight/capacity tiers based on age and level of riding experience. That creates a market for alternative capacity machines that wouldn't exist in the comparatively unregulated US. As such, it's unlikely such machines would be imported here. To US readers, the 400 range is notable largely due to it putting a point on Honda's new emphasis away from expensive performance machines and on to affordable, practical, appealing bikes targeted at new generations of riders. There's likely more to come in that vein.