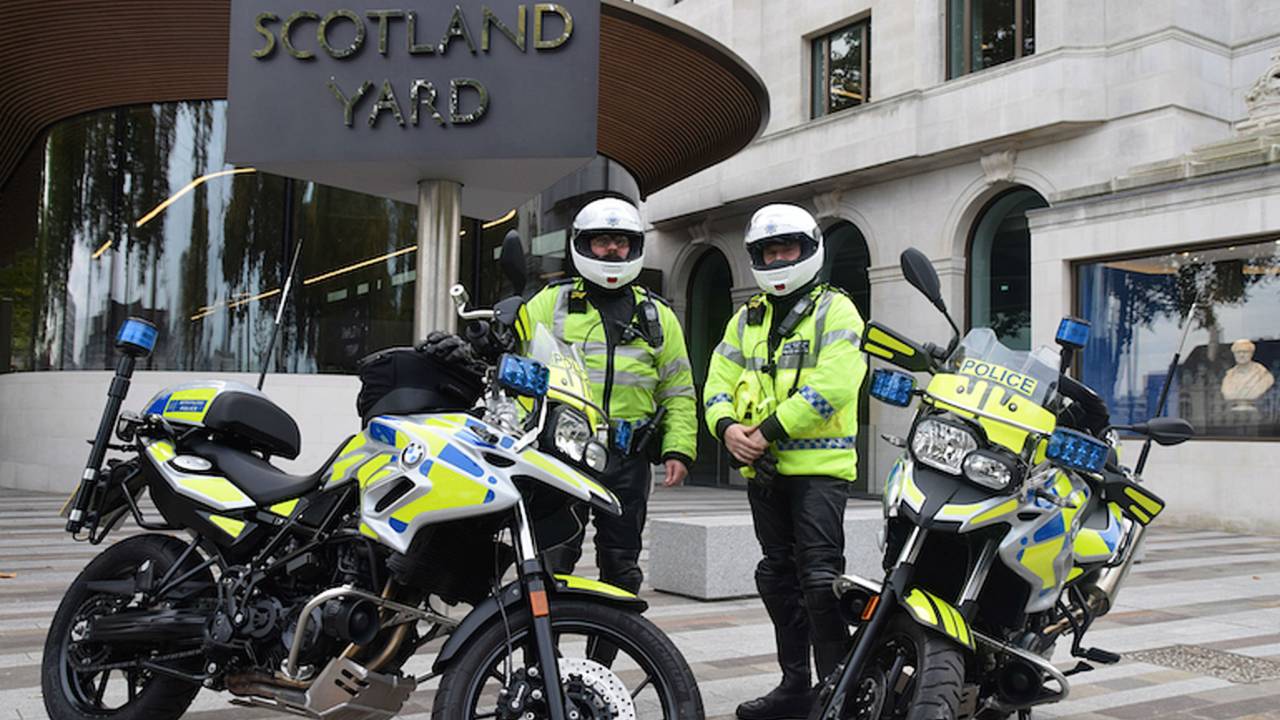 London police have had some success in stemming the tide of scooter-riding criminals in the city.

While scooters are great runabouts for chores in the city, they unfortunately also serve the thugs and thieves of major cities. What the London locals call moped crime has become endemic in the city, allowing the miscreants to make off with motorcycles, money, cell phones, and purses. And scooters.

Our colleagues at Visordown.com report that the small-wheel ripoff artists are now having a harder time on the streets since the London police began using BMW F700GS patrol bikes, and remote-controlled tire-puncturing spikes to combat the thieves. The police reported that motorcycle and scooter theft fell 25 percent between July and September this year, and that scooter-enabled crime overall had dropped by 24 percent. The authorities also pointed to the success of an initiative encouraging motorcycle and scooter owners to take better security measures to protect their own property.

"I have been clear that tackling violence is my priority,” said Metropolitan Police Commissioner Cressida Dick. “I was angered by the apparent perception amongst some criminals that they could operate with near impunity, committing strings of offenses using scooters.

READ MORE: What We Learned From Riding with British Police | RideApart

"We have brought all our tactics and specialists together to use every ethical option to put a stop to the rise: arrest those responsible, disrupt offenders, dismantle the criminal markets that make these offenses lucrative, and change the public's behavior to make them a part of our effort."