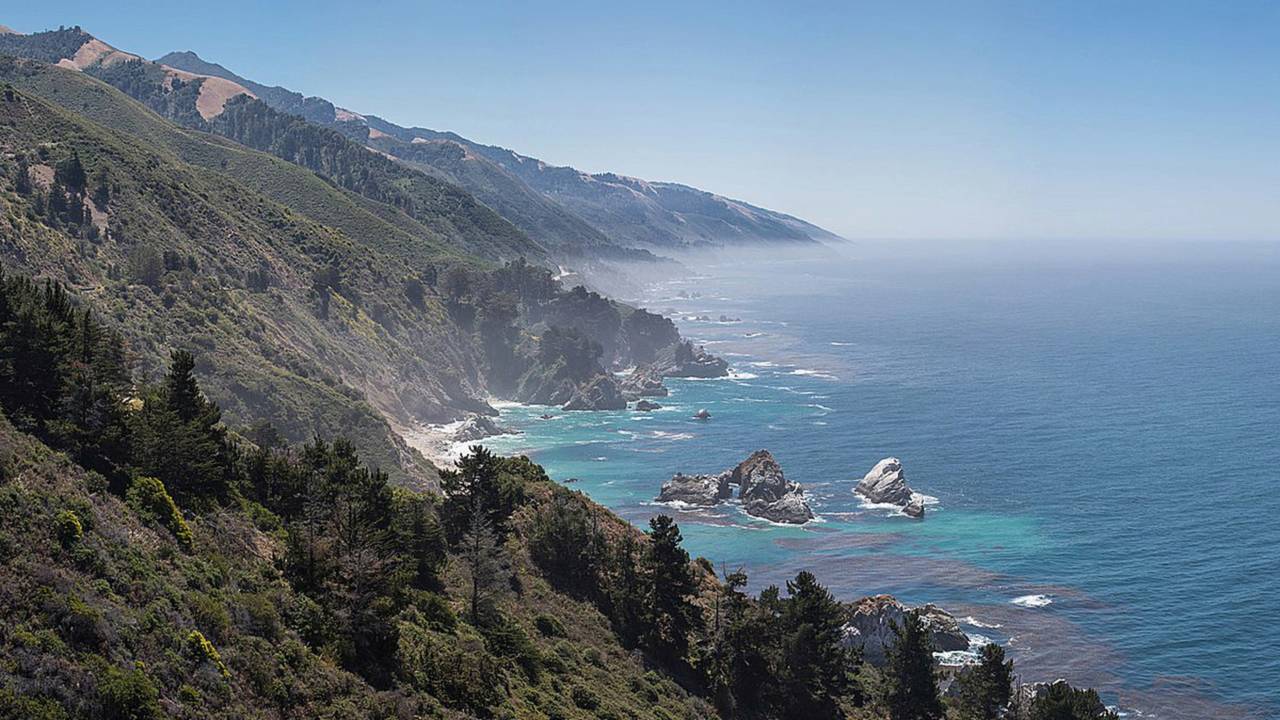 Riders hunting for spectacular vistas rejoice! The stretch of Highway 1 along Big Sur is now open after 14 months of work to clear debris left my landslide.

After being shut for over a year, the popular drive along Hishway 1 is back up and running

If Big Sur Coast isn't on your road trip bucket list, it should be. Part of Highway 1, it is considered one of the best drives on Earth. And good news! The road is open again.

Winter 2016-2017 was a rough one for parts of California that received near-record breaking rainfall which caused numerous landslides. Highway 1 that knits along the Pacific coast was particularly vulnerable to the wet weather and portions became increasingly dangerous to navigate. California Department of Transportation kept closing the road because of how dangerous it was becoming.

THE WORLD IS YOUR OYSTER: Perpetual Motion Announces a New Video Travel Series

On May 20th, 2017, the Big Sur stretch of Highway 1 was buried in rocks and debris, the massive quantities of rain having caused the rock facade to come loose and crash down. A quarter mile of the road had disappeared in a matter of seconds.

The closure caused major disturbances, not only for the region that relies on the tourism it attracts but also for residents who had to come up with plans B and C to work around the hindrance.

ADVICE BEFORE YOU HIT THE ROAD: 10 Things You Need to Take on a Motorcycle Trip

A 200-mile detour was created via Highway 101, a much less picturesque route.

Finally, fourteen months later, after being buried, the road is open once more. Enough debris to fill two Olympic pools were dumped into the ocean to clear the way. The road had to be moved to match the changed landscape and is now located 250 feet west of where it used to be. The soil has been fortified with high-strength fabric and workers have built a 2,000-foot retaining wall at water level to help stabilize the wall.

BREATH IN, AND OUT: Meditation by Motorcycle - Finding Nirvana in a Curve

The road now features two 12-feet-wide lanes with 4 to 6 feet wide shoulders and a ditch on the inside of the road will help avoid debris reaching the tarmac. The road was officially re-opened on Wednesday, July 19th, in the morning. Those who had to change their plans or hold back because of the closure can now go for a cruise and enjoy the full length of gorgeous Highway 1.