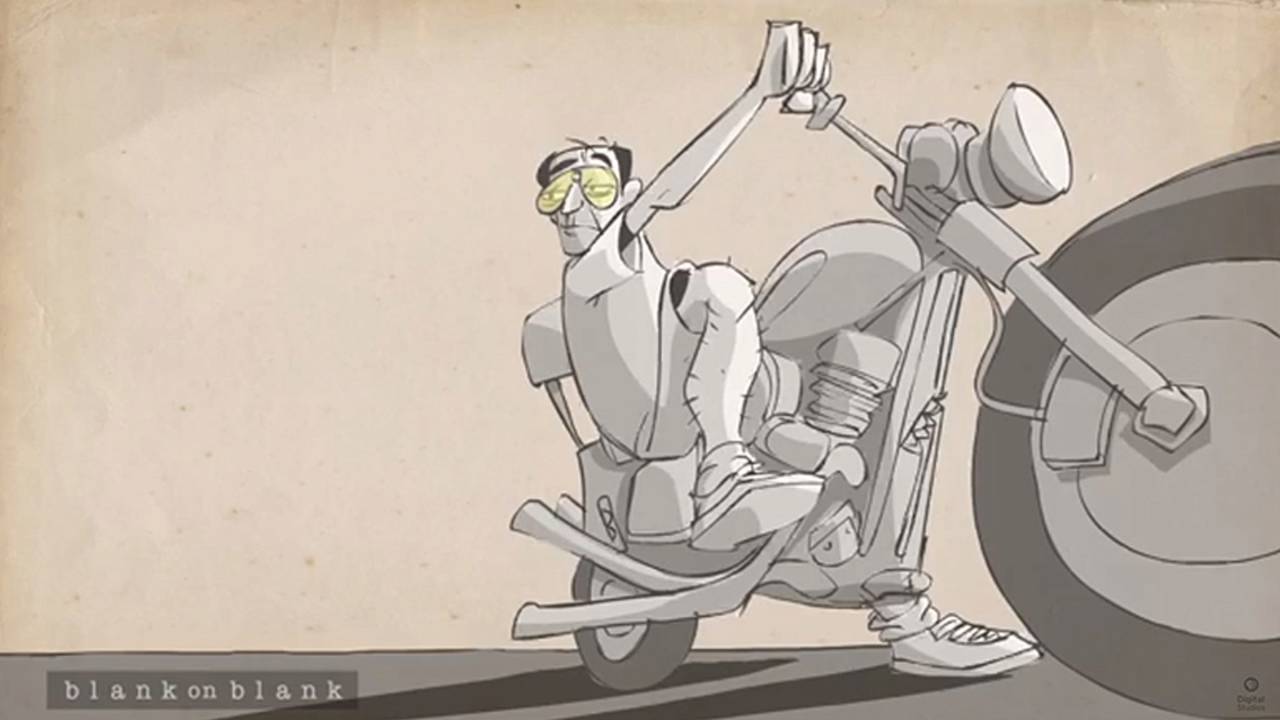 I have a strange obsession with Hunter S. Thompson—it's mixed with hatred, fondness, respect, and disrespect for him and what he stands for. He was intensely honest in everything he did, or at least, he was good at making you think he was. Some of the world's best journalism and writing has come from his honesty and becoming immersed in the subject, like he did with Hell's Angels: A Strange and Terrible Saga, which I've been recently reading. It also evokes equal parts rage and enjoyment.

READ MORE:  A Hard Lesson: What Crashing Taught Me

Despite my mixed feelings, I'm still always fascinated with everything he's done: running for Sheriff, his Ducati writings, his time with the Hells Angels, and interviews like this one below. Interviewed by Studs Terkel, the tape has since been turned into this animation for Blank on Blank. Enjoy!

READ MORE:  On-Board Video: How to get Around Laguna Seca Raceway, on Jake Lewis' Superbike

Originally spotted on at RollginStone.com