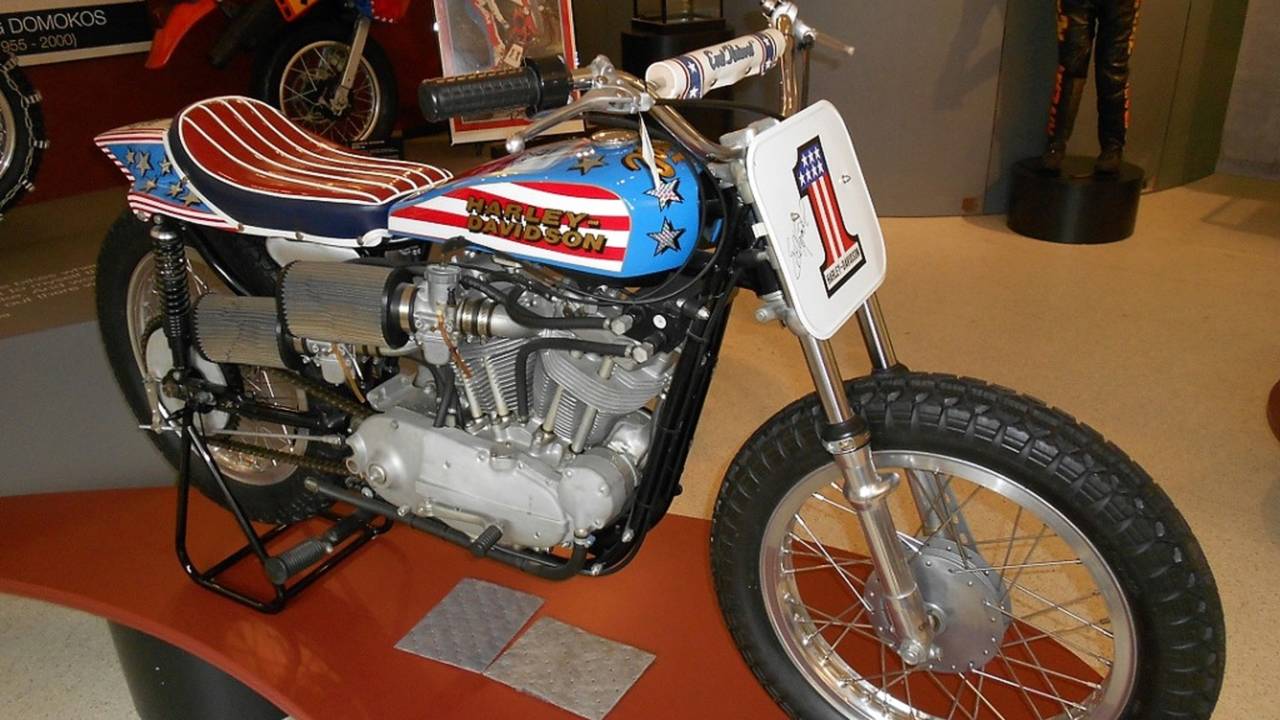 The 22-car jump did not end well for Evel Knievel on September 1, 1972 in Monroe, Washington. It also didn't end well for stunt rider Bubba Blackwell years later. Now over 40 years after Evel's attempt, Doug Danger has completed the jump, riding the very same 1972 Harley-Davidson XR-750 that Evel attempted was riding.

READ MORE:  You Win Some, You Lose Some: KTM RC 390 Crash Sequence