2016 Ford Focus RS Revealed: 316-Plus Horsepower and AWD ComingThe Internet has always been a vast vestibule of information as well as a conduit for...

The Internet has always been a vast vestibule of information as well as a conduit for sharing that information. It's designed to harbor the flow of knowledge. If you stumble upon the comments section of a car blog, or worse (better?), a car forum, the knowledge being shared isn't information, but lines-drawn-in-the-sand opinions about the merits of one car against another.

Ford only further fueled the flames today with its introduction of the new 2016 Ford Focus RS.

The Focus RS is the hot-hatch U.S. car that enthusiasts have been busting a digital nut over since the car debuted in Europe in 2002. Rumors have been swirling around the Internet cesspool for some time about what the U.S. car would offer, with many expecting the car to break cover at last month's North American International Auto Show.

READ MORE: THE 666-HP MCLAREN 675LT IS THE SUPERCAR FROM HELL 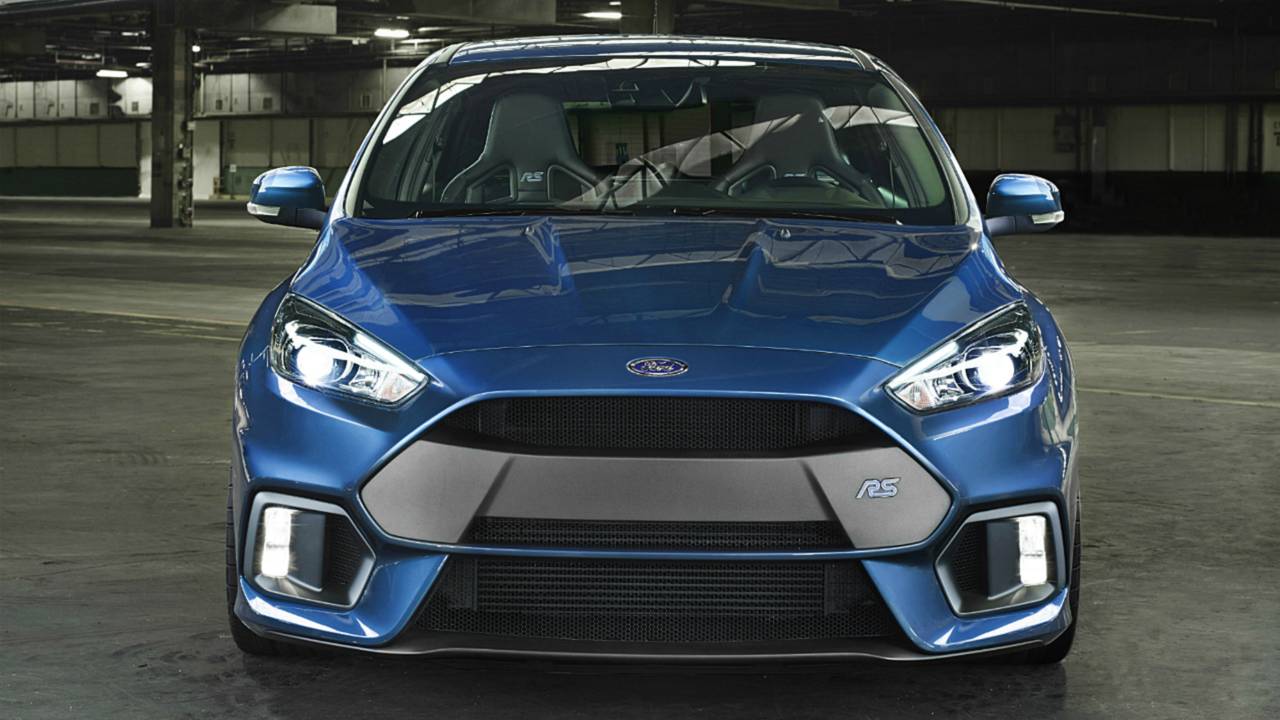 Today though, Ford shot the RS salvo across the bow of Volkswagen and Subaru and their legion of Internet trolls.

Power will come from the turbocharged 2.3-liter EcoBoost four-cylinder engine found in the Mustang, though horsepower has been increased as the powertrain has been gifted with a bigger intercooler, low-inertia twin-scroll turbos, revised cylinder heads, and stronger cast-iron cylinder liners. Power output is vague, with Ford saying that it will be rated at more than 316 horsepower.

READ MORE: RUN, THE DEA IS TRACKING YOU!

All that power is sent to all four wheels through a torque-vectoring all-wheel-drive system, 70 percent of which can be sent to the rear wheels. To help cornering, the torque-vectoring system sends power to the outside wheels to aid in turn-in in an effort to reduce understeer. This system takes the Focus up market, and into the sites of other all-wheel-drive offerings from Volkswagen and Subaru.

The car is expected to go on sale later this summer; however, until then, expect the legions of loyal Golf R and WRX STI fans to trade spars with fans of the Focus RS until the battle can be settled on the track with lap times and official performance numbers. 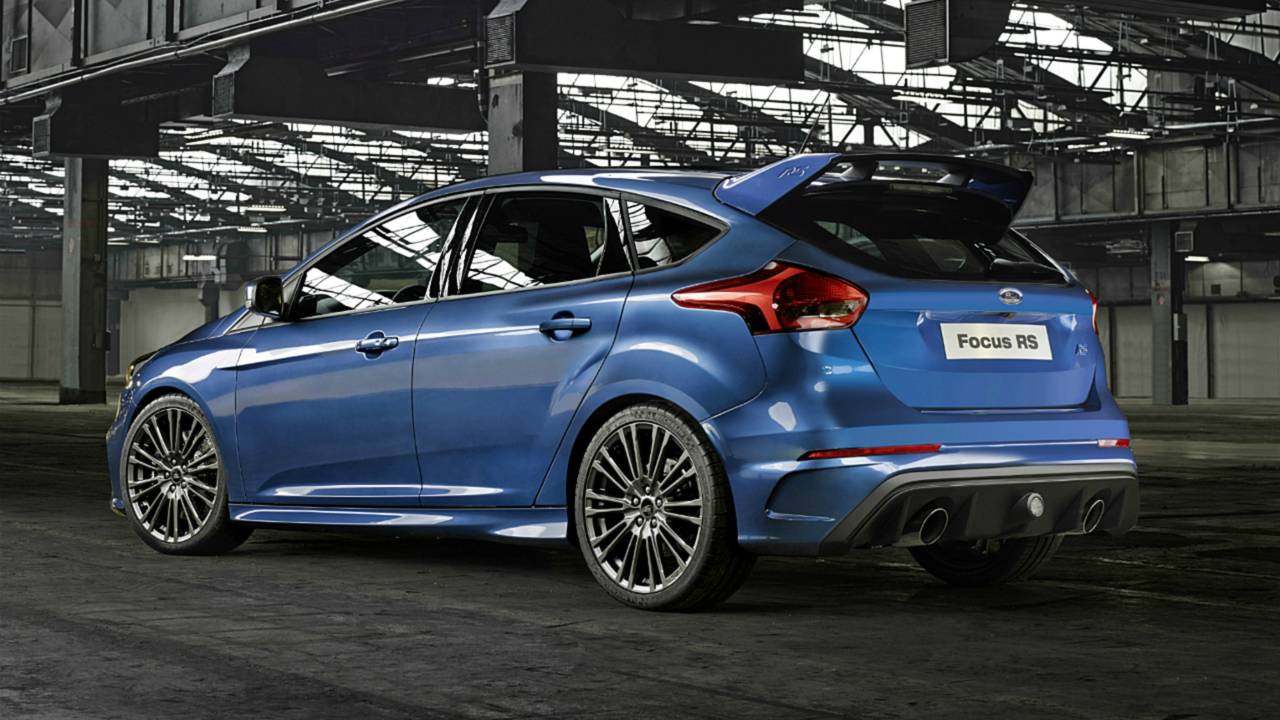