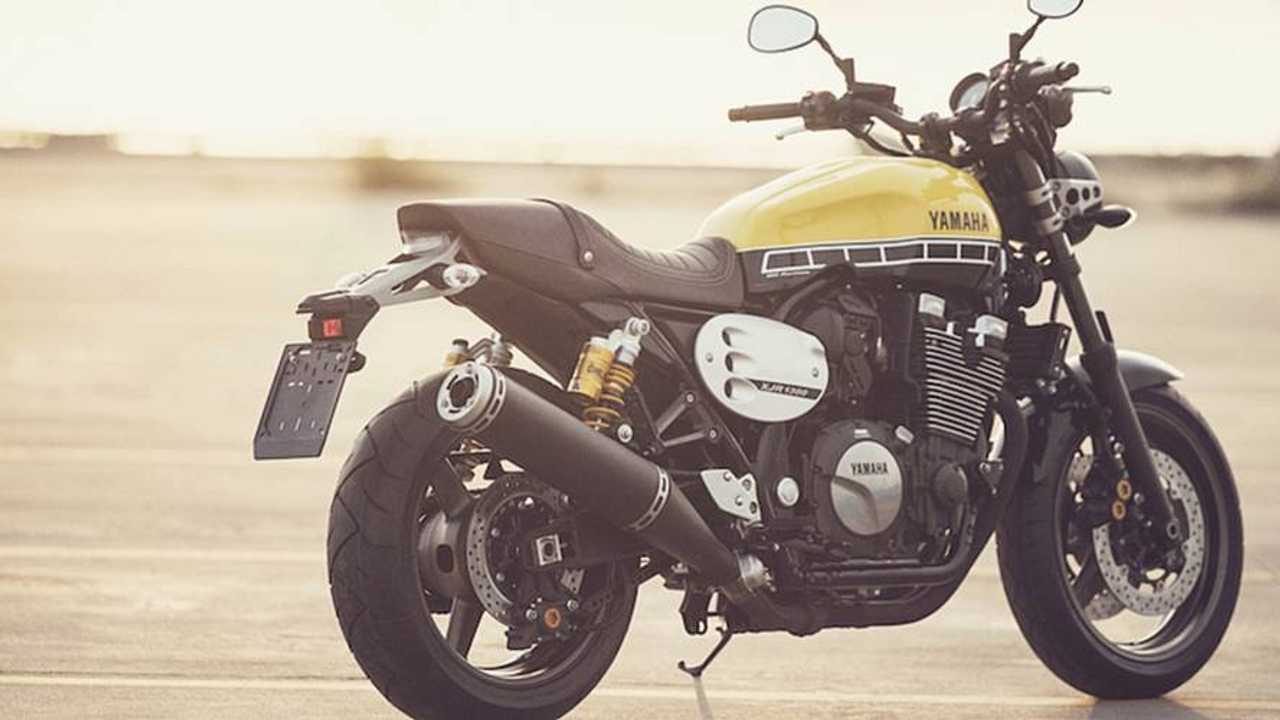 Farewell the Yamaha XJR1300Yet another motorcycle that Americans probably would have loved had it ever been released Stateside is set to disappear...

Yet another motorcycle that Americans probably would have loved had it ever been released Stateside is set to disappear into the sunset: the rip-snorting Yamaha XJR1300.

British website Visordown is reporting that both it and the XT660Z Ténéré will be scrapped at the end of the year as casualties of ever-stricter emissions standards in the European Union. The difficulty of meeting Euro 4 compliance is the same reason Kawasaki recently announced that it has chosen to discontinue its truly retro W800 model.

The XJR1300’s air-cooled inline four traces its history all the way to 1984, when it was used as the powerplant in the FJ1100. In 1995, it was transformed into the muscle-bound XJR1300 and not a whole lot has been changed since.

Producing roughly 105 hp and 80 ft-lbs. of torque, the 1251cc beast built a small, but faithful following in Europe but never made it across the Atlantic Ocean. That’s a decision that has made even less sense in recent years.

READ MORE: 5 Motorcycles You Wish You Had in the States | RideApart

With the retro craze hitting its zenith, Yamaha made the wise decision in 2014 to give the bike a retro makeover. But for reasons that only Yamaha knows, it chose to continue to keep the XJR1300 out of American hands.

Now it seems Yanks will never know its joys.

Meanwhile, the fate of the smaller Ténéré (also not available in the United States) is not as dire. Although the XT660Z is to be discontinued, recent spy photos have shown a Ténéré-styled model housing the same liquid-cooled 689cc twin engine that powers the FZ-07. We wouldn’t be surprised to see a new tiny Ténéré revealed at either Intermot or EICMA this autumn.

A number of manufacturers are assessing the viability of older models as the implementation of Euro 4 regulations draws closer. Don’t be surprised to hear of a few other greats being put out to pasture before year’s end.