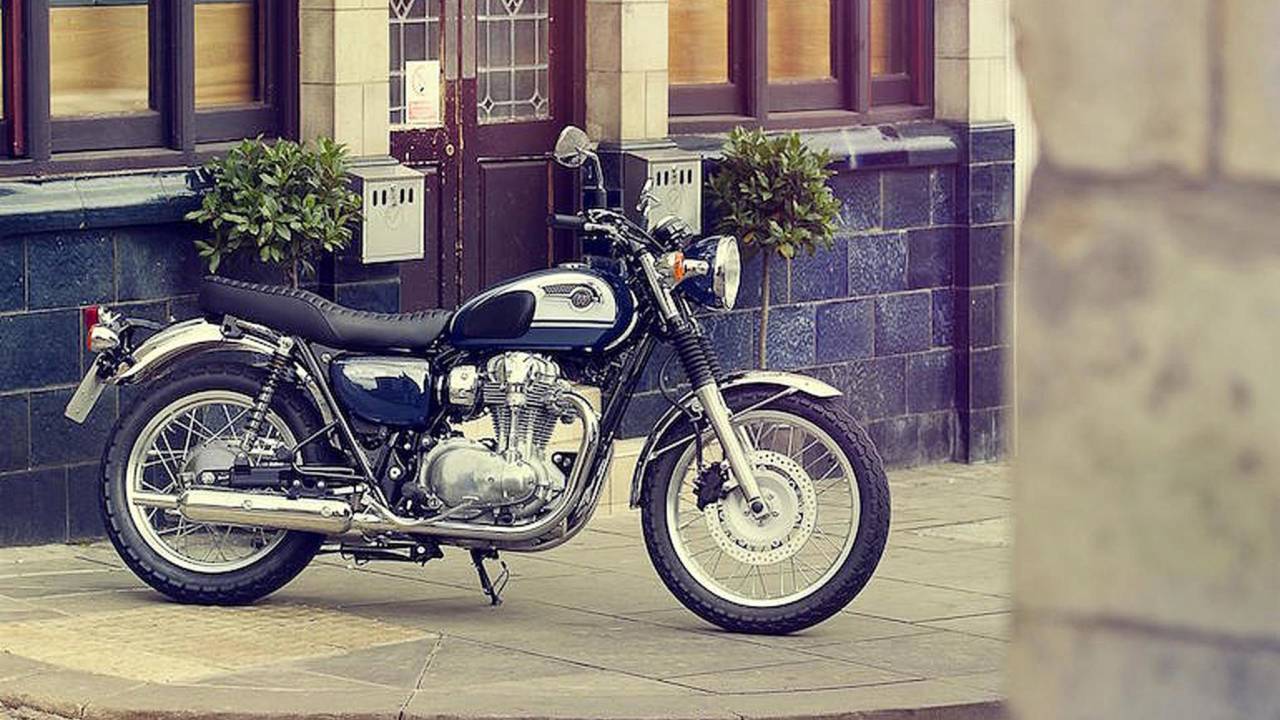 It's the hipster bike that never made it to the States, the modern Bonneville that many felt was more authentic than the actual Bonneville: the Kawasaki W800. And after more than 50 years, the retro air-cooled twin W series is set to be retired.

Kawasaki Motors Europe announced Wednesday that a final edition series of the motorcycle will be made available before European Union regulation makes it obsolete at the start of 2017.

The W800 traces its history back to the original W series that first emerged from the Kawasaki factory in Akashi, Japan, in the mid 1960s. The air-cooled 4-stroke vertical twin displaces 773cc and keeps things ultra-retro by maintaining a drum brake on the rear.

Kawasaki first introduced the the W1 –– the W800's "grandfather" –– in 1966, which, incidentally, is the same year the Japanese brand first set up shop in the United States. The 650cc W1 produced a powerful-for-the-time 50 hp. And it was a hit particularly in the American market, where it helped set the foundations for the brand in the United States.

READ MORE: Not For America: Bikes We Want Now | RideApart

More than 30 years later –– in 1998 –– Kawasaki introduced the W650, which echoed the styling of the W1 and was embraced by a number of new fans. Ultimately, Kawasaki released the W800 in 2011. Though, strangely, the bike has stayed somewhat under the radar amid the recent retro craze.

One wonders if Kawasaki really knew how to capitalize on the W800's potential. At motorcycle shows it was often shuffled off into a corner, separate from the rest of the brand's lineup. For some unknown reason, the bike was also kept out of the American market.

It's interesting to ponder what could have been, but now we'll never know. The W800 is being discontinued, since the current machine will not meet future European motorcycle regulations.

“It’s never easy to say goodbye to an old friend, especially one as iconic as the W800," said Morihiro Ikoma, corporate planning director for Kawasaki Motors Europe. "Paying homage to the W series with this Final Edition is, therefore, a truly fitting end to a long and successful line of machines.”