Honda and Hitachi eMotor Are Teaming Up

Here's some news that will create a buzz. Honda and Hitachi eMotor are teaming up and the plan is to start producing electric motorcycles as soon as possible.

Honda has been looking into the potential for electric motorcycles for some years. When the KTM Freeride e-dirt bike appeared five years ago, followed by a street-legal version, many industry wags thought the eMoto age had well and truly arrived. But so far the long tradition of internal combustion has prevailed, largely because most folks love that satisfying BRAAAP of the exhaust, and the prohibitive price of electrics. The KTM lists for about $12,000.

Honda did showcase the concept RC-E sportbike around the same time, but the company hasn’t shown anything that might be production-worthy since then. But the efforts of Mugen and Mission Motors in the ZeroTT events at the Isle of Man showed Honda’s continuing interest in the category. Now comes word that a joint venture with Hitachi will produce electric motors in China and the U.S., “each with manufacturing and sales functions,” according to Honda.

While most of that production will be in the automotive realm, there seems little reason to think that Honda won’t be a major player in the electric motorcycle market in the near future. We wouldn’t be surprised to see a Honda eMoto assembly plant in the U.S. within the next few years. Stay tuned. 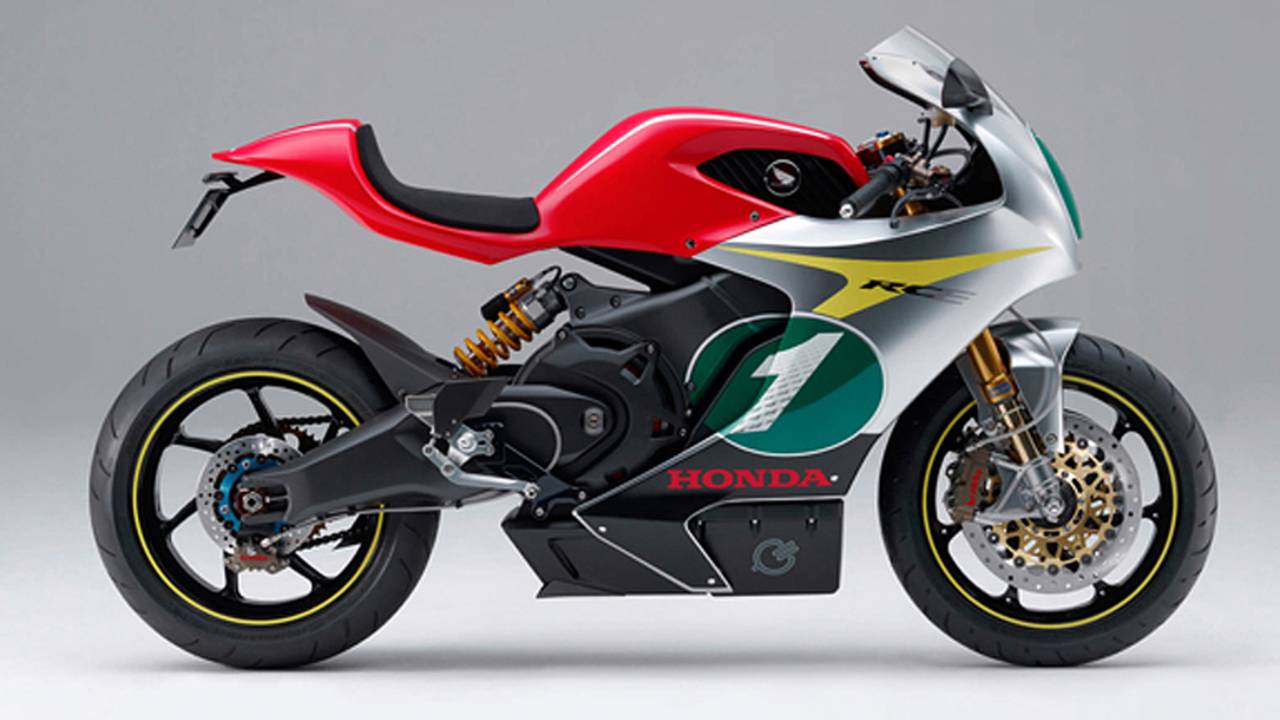