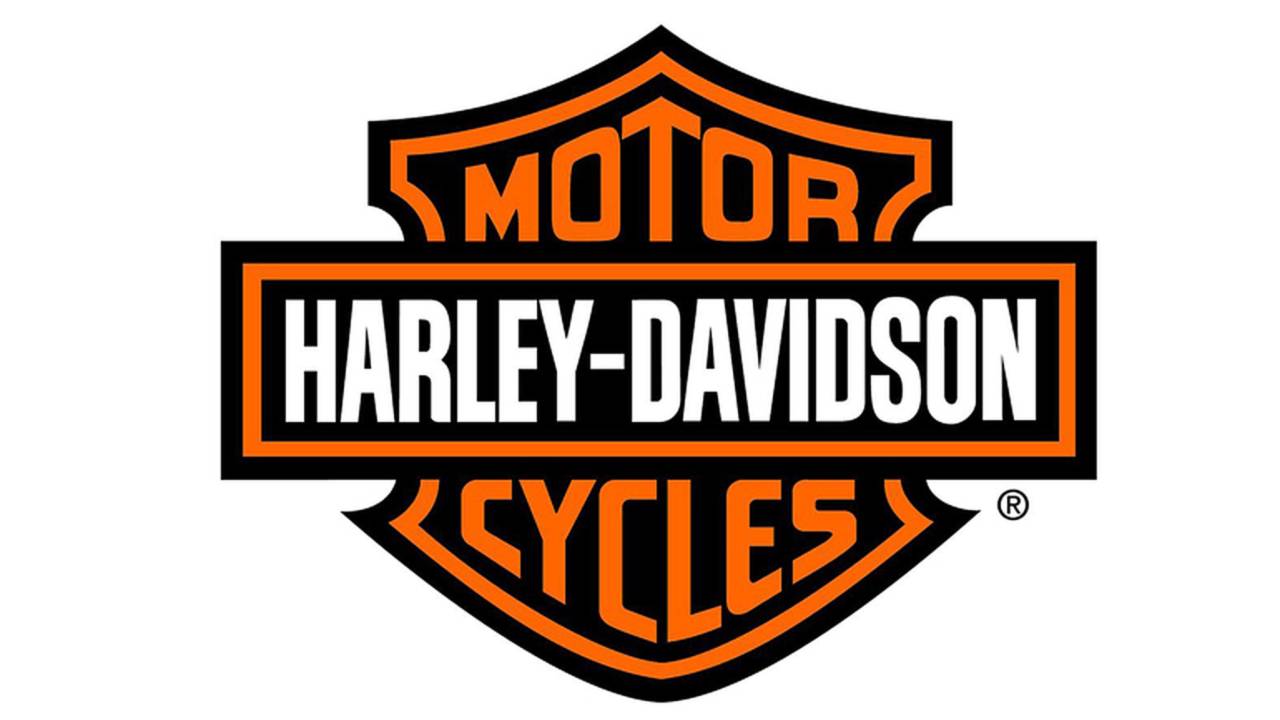 Harley-Davidson employees feel the squeeze of the Motor Company's lackluster sales and the foundering motorcycle market.

A report in the Milwaukee Business Journal states that Harley-Davidson plans to lay off 83 people at its plant in Menomonee Falls, Wisconsin. The news comes on the heels of the report earlier this week that Harley sales were down again for the second quarter this year, following less severe declines over the past three years.

The recent layoffs bring the total to a loss of 180 manufacturing jobs between Harley’s Menomonee Falls and Kansas City powertrain operations plants. The company had also instituted similar reductions last year. The report said that union officials planned to meet with Harley-Davidson management to discuss the situation.

Numerous industry observers and consumers have opined on the key reasons for Milwaukee’s troubles – ranging from high prices, dated designs, an aging market demographic, declining interest in heavyweight cruisers, and the overall decline of the American motorcycle market. This is in addition to an increasing level of competition from BMW, the Japanese big four and, most significantly, Indian Motorcycle.

Obviously all of the above are contributing factors. However, it should be noted that only Harley-Davidson has been in business for 113 years, and has experienced severe market fluctuations before. So predictions of impending doom for the venerable marque may be premature. Competition between Harley and Indian was white hot for nearly 50 years, until the latter called it quits in 1953. ('Tis great to have them back, of course, and the competition should be good for one and all).

Now, with the Street Rod and a few other new models in the pipeline, the push is on to attract the new generation of millennials, most of whom seem to have little interest in what Harley is selling. But perceptions, much like bones, muscle, and the lust for speed, tend to change with the aging process. It’s a good bet that in 2053, at Harley-Davidson’s 150th anniversary celebration, more than a few former millennials will be riding big V-twins.