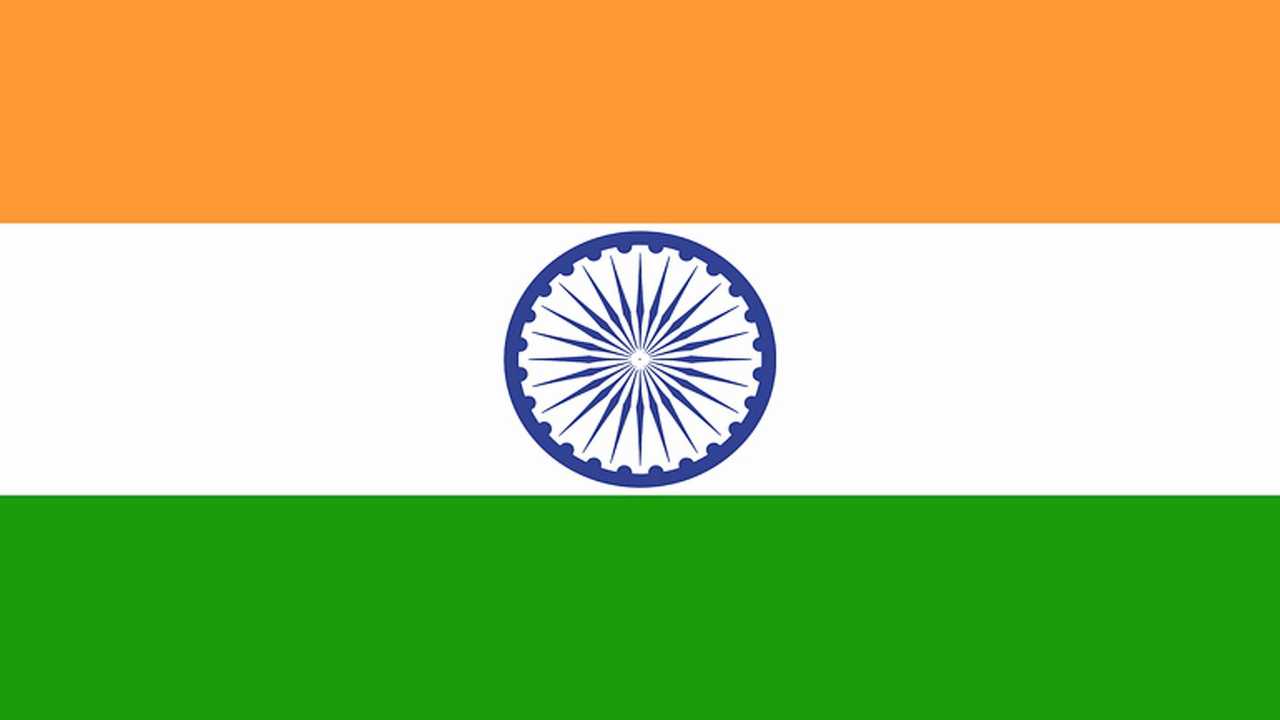 India recently surpassed China as the world’s largest manufacturer of motorcycles, and the growth curve is continuing. India’s growing domestic market, and partnerships with English and European builders, have put the country at the forefront of two-wheeled production.

According to New Atlas, sales within India grew nearly seven percent last year, reflecting the country’s leading status worldwide in gross domestic product growth. The robust economy has been complemented by a national road construction program and accompanied by rising sales of bikes 250cc and above. Royal Enfield, built in India for the past 62 years, sold more than 700,000 motorcycles in the past year within the country. The figure is nearly equal to the combined worldwide sales of Harley-Davidson, KTM, BMW, Triumph, and Ducati.

While overall motorcycle sales in the US have been about 500,000 a year, the total sales of machines made in India for the last financial year came to just over 17.5 million. Most of the market is comprised of motorcycles in the 100-125cc class, although sales of Royal Enfield’s 350/500cc models come to about 60,000 a month. The production target for this fiscal year is 900,000 motorcycles.

If Royal Enfield is the lead dog in India's motorcycle business Bajaj Motors is the faithful point dog. Their partnership with KTM ten years ago allowed the Austrian firm to triple its production and overtake BMW as Europe’s largest manufacturer. Bajaj now turns out some 100,000 KTMs a year, and will be producing the new Husqvarna Vitpilen and Svartpilen models next year. Bajaj is also the Kawasaki distributor in India, and recently inked a partnership deal with Triumph.

Tamil Nadu. BMW is expanding its dealership network in India, and more models built by TVS are said to be in the pipeline.

Mahindra, the world’s leading tractor manufacturer, is another expanding motorcycle entry. The company has been a player in the 250cc Moto3 class in MotoGP racing, and two years ago acquired controlling interest in Peugeot motorcycles. Mahindra also bought the prestigious Italian auto design firm Pininfarina in 2015 for a reported $185 million. Last year they acquired the rights to the legendary BSA marque (for a paltry $4 million and change), and are apparently planing to build new models in France and India for 2019. More recently Mahindra bought Czech manufacturer Jawa, and the rights to the Yezdi Jawa name, a popular two-stroke model in India in the Sixties and Seventies.

READ MORE: BSA is Back!