Adventure Is Out There: 5 ADV Bikes For New Riders 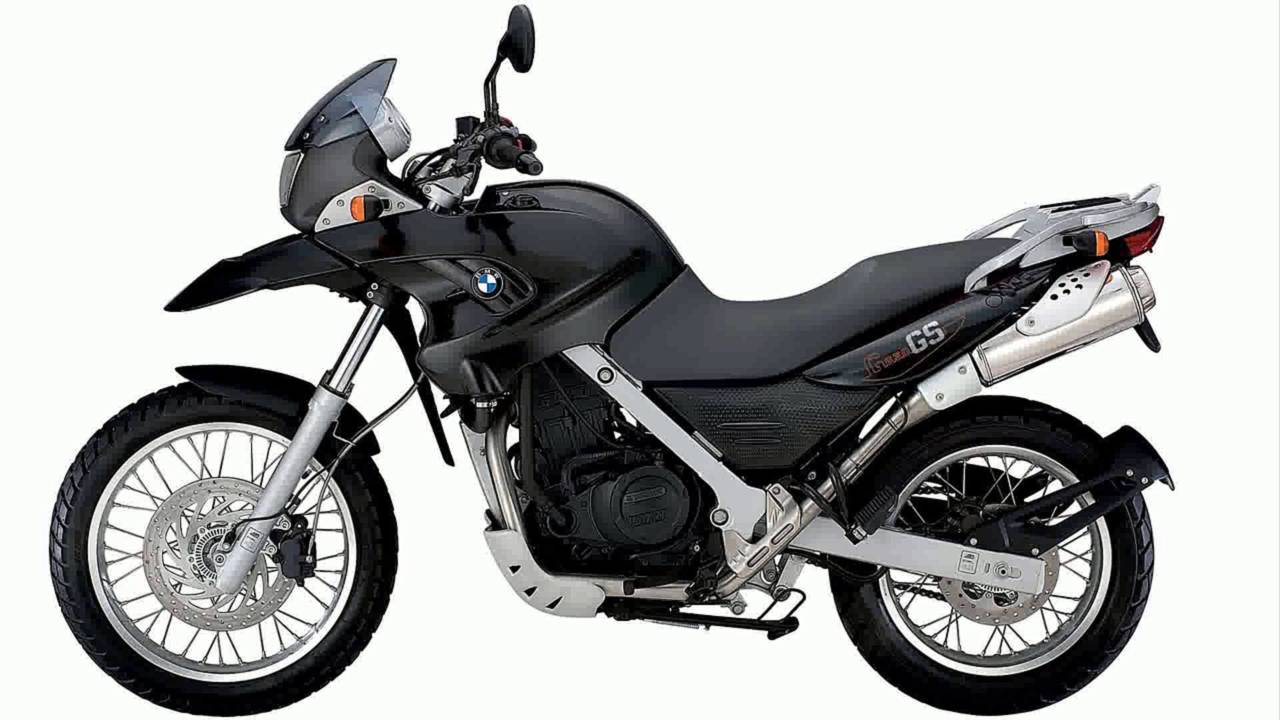 5 ADV bikes that are great for beginners.

I'll be honest: I'm probably not the best guy to write about ADV bikes. I live smack dab in the middle of the SoCal sprawl, have a full-time job, do a bunch of freelance writing on the side, and have two young kids: packing up the panniers and hitting the trails for days at a time is probably not something that's going to happen anytime soon. Also, I'm a noob, and would probably die a spectacular death if I attempted to take a KTM 1190 for a spin in Moab. But there's a big part of me that's fascinated by ADV bikes, and their potential. As a new rider, I do feel compelled to try riding in all of its forms, from street to dirt - and having a bike that does both not only sounds like a good time, it might be a good investment as well. (I'd be good to go when the inevitable Massive Earthquake or Zombie Apocalypse lays waste to southern California.) Here's 5 on/offroad bikes that have piqued my interest.

Nope, not the Versys. That bike may have adventure styling (the ubiquitous ADV Beak), but even the folks at Big Green seem to be ceding to the widespread view that it's just not that great on dirt - the imagery on Kawasaki's website says as much. On the flip side, the KLR650 is marketed as a true on/offroad bike; reviews of the 2014 model suggest that the suspension's been improved, and stiffened for better offroad performance. My problem with the bike: the 35" seat height. It's a little too tall for me at this point in my riding life.

We reviewed the NC700X a few years ago and gave it high marks for its surprising abilities on all surfaces, from street to track to dirt. Unintimidating power and a 31" seat height make it appealing; that it can perform well in urban confines and on longer rides bumped it further up my wish list; the starting price of $7,499 made it a big contender. Drawbacks: have you seen the Honda-made saddlebags? The only adventure they'd be suited for is a trip to the Rite-Aid during rush hour.

Yup, call me a Label Whore. I'd TOTALLY buy one of these for the name alone. Look at me, on a shiny new Beemer! (Waves at jealous onlookers, rides off the trail into a yawning chasm) But there's actually sound logic behind picking up a BMW G650GS. First, the DNA: this is the gateway drug to the hard stuff produced by the progenitor of adventure bikes. Second, ABS comes standard - yes, this is not something one wants or needs when in dirt, but for new riders who will be spending most of their time on pavement, ABS is a good thing. Third, for what you get, the price is outstanding:         $7,895. Unfortunately, as with their cars, maintenance can be expensive (and inconvenient, if you don't have a local BMW Motorrad dealer).

READ MORE: Why There's No Shame In Never Taking Your ADV Bike Offroad

Pictured above is the Suzuki V-Strom 650 XT. For 2015 there are 3 variants in the V-Strom 650 stable; the 650 XT is the Fancy Wee-Strom. Your basic beakless V-Strom 650 ABS has a base MSRP of $8,549. Adding that beak will set you back $10,399. That's a lot to spend on an adventure bike if you've never done any serious ADV riding and aren't really sure how much if any offroad riding you'll be doing. In fact, it's probably a safe bet that if you're a noob and you do decide to punch above your weight and drop ten grand on a bike, you'll probably be so nervous about doing any harm to it that it'll never see the end of your cul-de-sac, much less a trail. The Suzuki V-Strom 650, a bit pricey for a beginner in any of its 2015 forms, presents a great argument for buying used.

Yeah, it has a big 1000cc parallel twin, but it also has an ABS and a DCT option. So, you know, it might be noob-friendly. Really, this was just an opportunity to show you a leaked picture of the much-anticipated bike (via Australia Motorcycle News - cheers, mates!) Here's another:

So now that you've seen it, let's hear your thoughts in the comments.