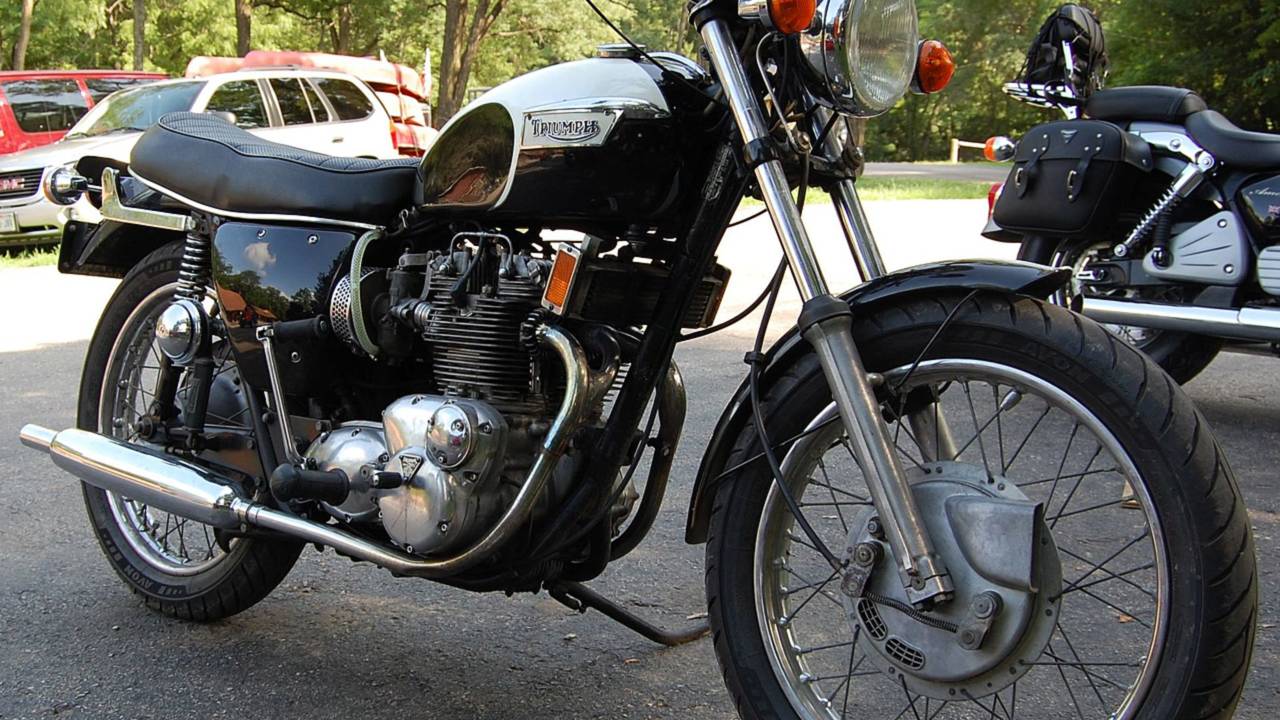 Classic Vehicle insurer, Hagerty, revealed interesting hard data on which vintage British bikes are in the top ten in terms of popularity

Hagerty is a company that specializes in providing insurance for those very special vehicles in our lives—classic, vintage, antique, collector—however you may wish to categorize them.

For our purposes, we are most interested in what Hagerty’s database on the brands and models of vintage motorcycles they insure has to say, but they also insure classic boats, automobiles, provide motorsports and contemporary auto insurance, and provide a range of other services of interest to us motorheads.

A recent article on the Hagerty website by Andrew Newton revealed interesting hard data on which vintage British bikes are in the top ten in terms of popularity, at least as can be assessed using Hagerty’s database of insured vintage motorcycles. Of course, it may be an indicator of which makes and models are most available, as well.

Newton described the historical background of the British bikes in the North American market this way:

“The period from the end of World War II until the Japanese invasion of the 1970s was a golden age for British bikes. American riders bought Vincents, Nortons, Velocettes, Ariels, Royal Enfields and more, but as far as sales and popularity go, there are two marques that stood above the rest: BSA and Triumph. This is shown in their popularity as classic motorcycles today, as measured by the number of examples insured by Hagerty.”

“After acquiring Triumph Motorcycles in 1951, the BSA Group quickly became the largest motorcycle manufacturer in the world and the majority of both Triumph and BSA production for much of the 1950s and 1960s was exported. During the 1960s, Triumph had about half of the U.S. market for large bikes. Many of the UK’s other bike manufacturers were smaller concerns, so just as you’re much more likely to see an MGB today than a Lotus Elan, you’re much more likely to see a Triumph Bonneville than a Velocette Venom,” Newton explained.

The 650cc Triumph Thunderbird twin rounds out the top ten in Hagerty’s data—shown here as it appeared in the 1959 Triumph USA sales catalog.

The 650cc Triumph T120 Bonneville is perhaps the brand’s most iconic model, which entered the product line in 1959, named to honor the world land speed record set by Johnny Allen at the Bonneville Salt Flats in 1956. Based on the Hagerty data, the T120 is the third most prevalent of Brit bikes insured. It's the later T120R (“R” standing for “road,” a T120C model was also available with “C” indicating “competition”) that was introduced in 1961 that tops the listing. Still powered by an Edward Turner-designed 650cc four stroke parallel twin, the pre-unit T120R included a number of product revisions to cure problems with the original Bonneville.

The Bonneville was kicked up to 750 class in 1973 with a 724cc over-bored 650 engine that went to a 744cc displacement soon after with new cylinder castings that allowed a larger bore diameter. That model was designated the T140V, with models in that series the seventh most popular.

Three BSA models made the top ten based on Hagerty data: the Lightning, Gold Star and Thunderbolt, in descending order.

BSA had three models in the Hagerty top ten, the Lighting, Gold Star and the Thunderbolt (shown here)

While the data doesn’t necessarily reflect the design advantages, features, or overall qualities of one model directly compared to any other, it may come in handy for ending arguments about whose vintage Brit bike has the most devotees.