Does the latest sale of EBR mar Erik Buell's legacy even further?

Sportbikes still matter in Britain. Less so than they once did, but enough that MCN—a weekly motorcycling newspaper with a readership of roughly 330,000—dedicates several pages each week to superbike competition.

Read motorcycle reviews in UK publications and you'll notice a distinct sportbike tinge in the interpretation of a given motorcycle's qualities. The more a motorcycle displays sportbike-like features, the more reviewers are willing to forgive shortcomings.

Many British riders view motorcycling through a similar filter. They coo and swoon for machines that are unmanageable, uncomfortable, impractical and, often, unreliable, because said bikes are capable of going really, really, really fast.

Keeping this in mind, I'll tell you about an experience I had in 2014. I was at the UK's largest motorcycle show, Motorcycle Live, which draws thousands upon thousands of riders who feel it their duty to sit on every single bike. Or, well, almost every single bike. Whereas I had to throw elbows to get close to other models, the area displaying the then-new EBR 1190RX was completely devoid of life.

That's when I knew EBR was doomed. If you can't get people to look at your sportbike here, you've screwed up. It's like not being able to sell barbecue in Texas. 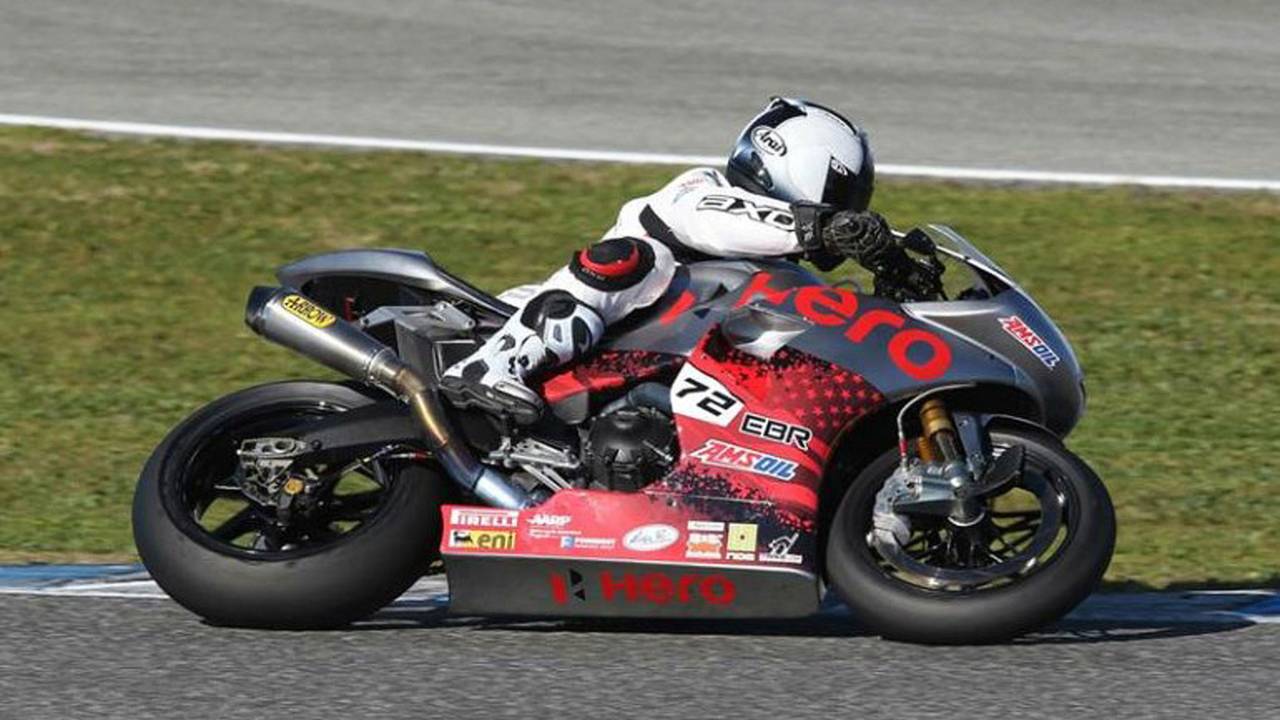 Less than five months later, EBR tanked. Some indeterminate part of the company fell into the hands of erstwhile partner Hero MotoCorp. The other indeterminate part (exactly what was sold was never fully explained to the public) was set to go to New Jersey businessman Bruce Belfer.

But after months of Belfer failing to raise the actual cash (no shame there, I suppose; I wouldn't be able to put together $2.25 million either), those indeterminate bits of EBR were sold last week to a company called Liquid Asset Partners, who specialize in, yes, liquidating assets.

There are a handful of Buellistas out there with enough faith to start a new religion (expect them to show up on your doorstep soon with pamphlets), and they swear unto their dad-jeans-wearing god that EBR is not dead (it's pining for the fjords, perhaps). They will point aggressively, full of hope, to a Liquid Assets Partners press release that uses the word "maybe" four times in a sentence.

But let's be honest with ourselves: it's over. The final chapter has been written. EBR is no more, and nevermore shall be.

I'm inclined to believe that this is more or less the last we'll hear of EBR's eponymous founder Erik Buell. He's been eligible for AARP benefits for almost 16 years now and it seems unlikely that anyone will want to bankroll a venture in which he might hope to be involved.

Take that with a grain of salt. I've never met Erik Buell and I can't speak to what he will or won't do, or what he's capable of. However, a handful of established moto-journalists who have met him say he's the sort of person who should never be written off. 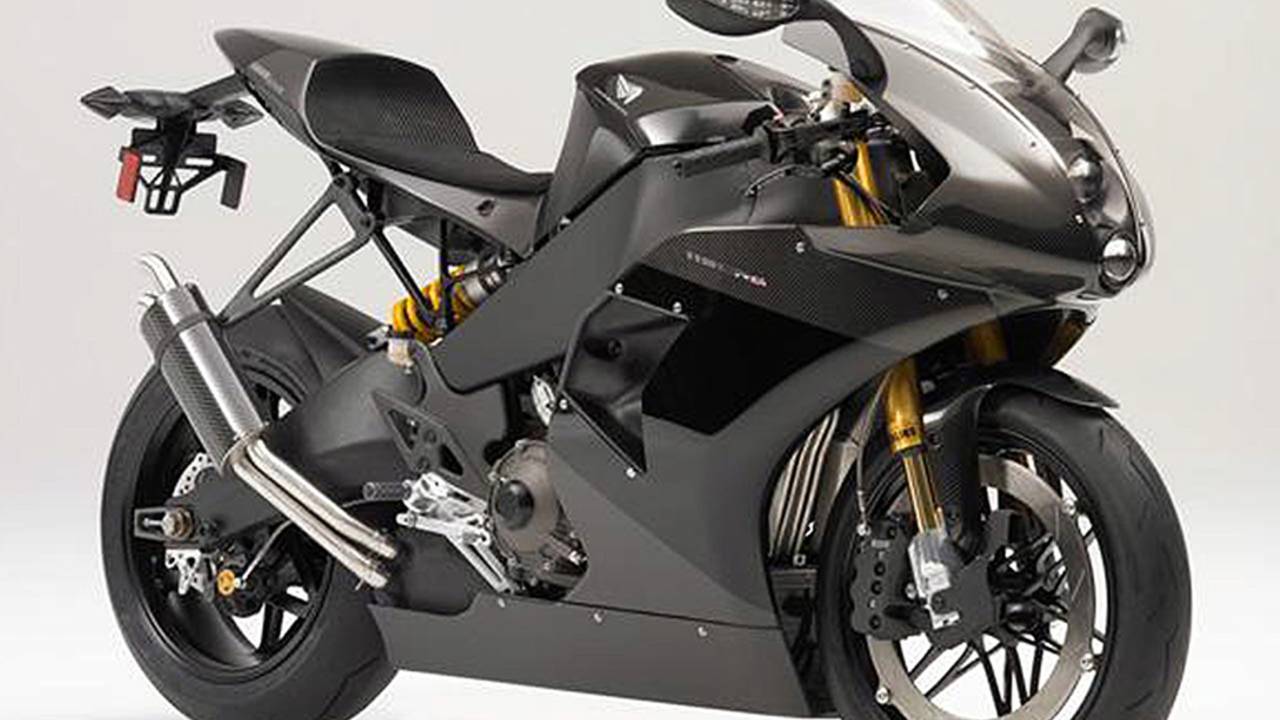 But, as many more people who have never met him will almost certainly point out in the comments below, Buell has been involved in multiple failed motorcycle companies. That sort of thing puts a mark on a fella, and in the skittish, hoodoo world of modern business, it may be an indelible mark.

So, if this is the end, what lessons can we learn? What has Erik Buell taught us?

First and foremost I think he's taught us that the motorcycle business is kind of hard. And from that truth we can perhaps start to see why Buell was very much on his own in trying to make sportbikes over the years.

Because another thing Buell taught us is that Americans aren't all that into sportbikes. At least not enough that the things are going to just sell themselves—not the way cruisers do. I don't know why Americans love cruisers so much. I'm genuinely baffled every time I see that Harley-Davidson motorcycles still account for 50 percent of the bikes 600cc or larger sold in the United States. The sun is yellow, the sky is blue, Americans buy a lot of cruisers. Some things just are.

That's not to say American motorcyclists are completely homogeneous, it's simply that there aren't enough riders in a given non-cruiser category that you can throw any old bike out there and expect it to sell...especially since those non-cruiser riders are used to looking beyond US borders. Patriotism doesn't necessarily work on them. 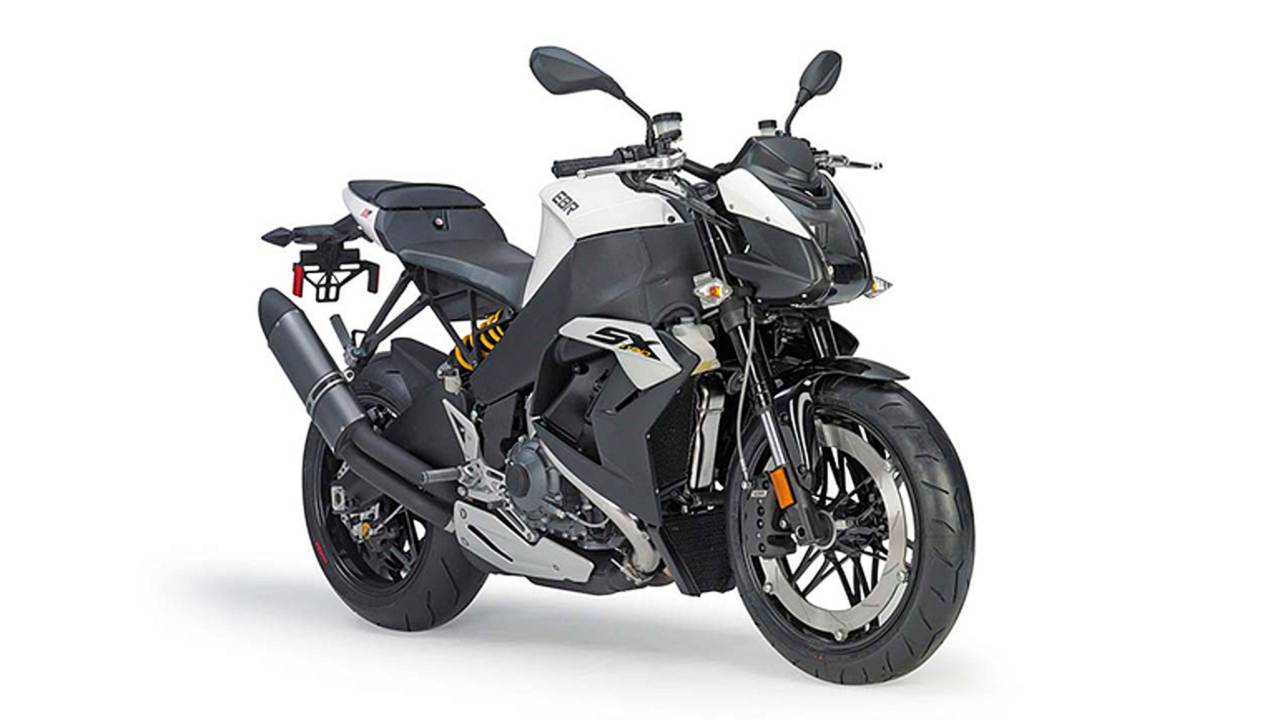 Buell's motorcycles were innovative in certain ways, but none were ever truly better than their foreign competition. This was a fact especially damaging to Buell considering his chosen style; electronic whizbangery is an inherent part of the sportbike genre.

So, the third lesson from Buell is that if you're going to build something other than a cruiser in America, you can't rely on intangibles to make it sell. America's major manufacturers have already taken note.

This past November, I got an opportunity to corner Gary Gray, Product Director for motorcycles at Polaris (parent company of both Indian and Victory). I looked him right in the eye and I said: "You know there is a desire out there for something other than a cruiser, right? You're making great bikes, I love them, but surely you've heard the voices calling for these engines in a different platform?"

His answer, diplomatic and far more tactful than my question, was effectively: yes, they are aware of those voices, and they don't dismiss them outright, but they are also alert to the fact that anything they do has to make economic sense.

This is what Buell taught them: If US companies are going to answer the voices calling for non-cruisers, they have to be damned sure those voices will translate into sales. Otherwise, they face the curse of the fifth thing we've learned from Buell, which is that American motorcyclists hate failure. 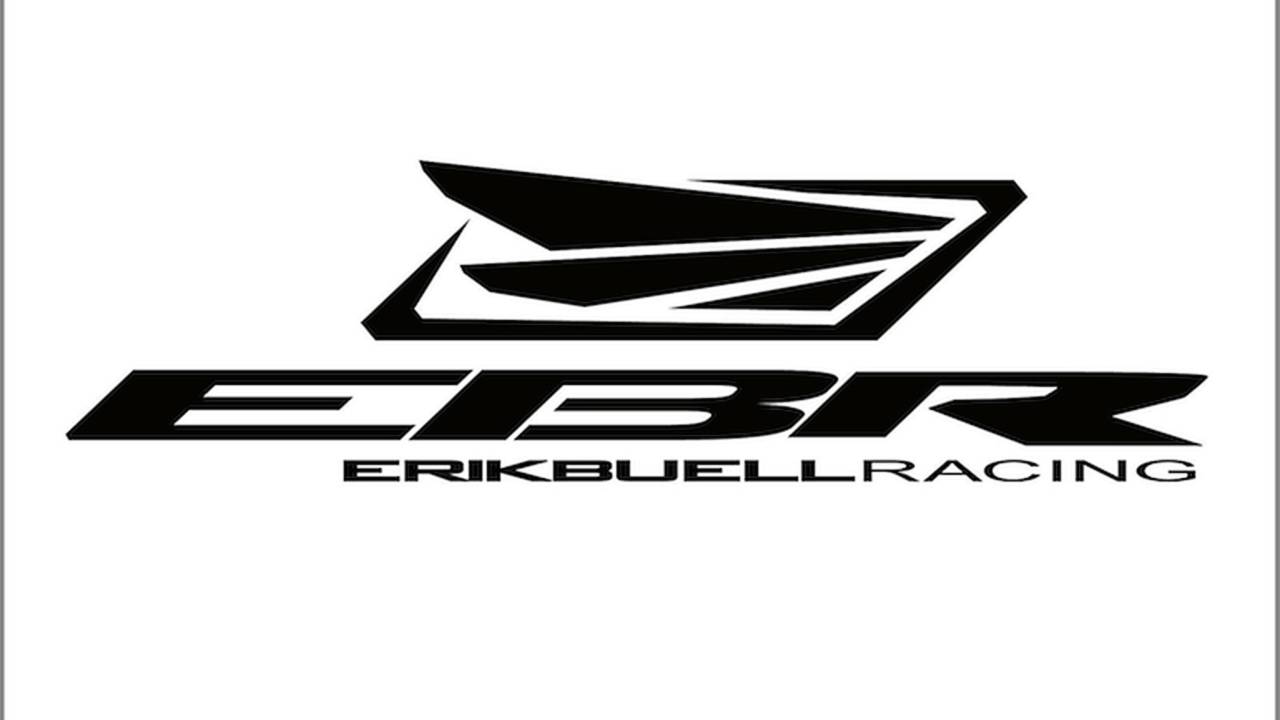 Oh, man, do we hate it. Hate, hate, hate it. Take a look at the vitriol against Buell that you see in some forums and internet comments. You'd think the man had been making the seats for his bikes out of kittens.

All in all, there is a sadness in looking at the career of Erik Buell. A sadness that is sad in part because it's an unfair weight to place on his shoulders. After all, Buell has in his career accomplished a whole hell of a lot (he may accomplish even more, who knows?). But there is the deep-sigh ache of what could have been, what might have been—what, maybe, almost was. Almost. And more than once.

As I suggested in my 2016 predictions, there may be a day, many moons from now, when people will look back on the legacy of Erik Buell with kinder eyes and he will receive the accolades he seems to be missing out on now. Maybe then someone, or some company, will be inspired to make an American motorcycle that isn't a cruiser. And maybe, because they will have learned from Buell's experiences, it will succeed.

They'll have to call it something other than an EBR, though. Because, odds are, that name will still be in legal limbo.