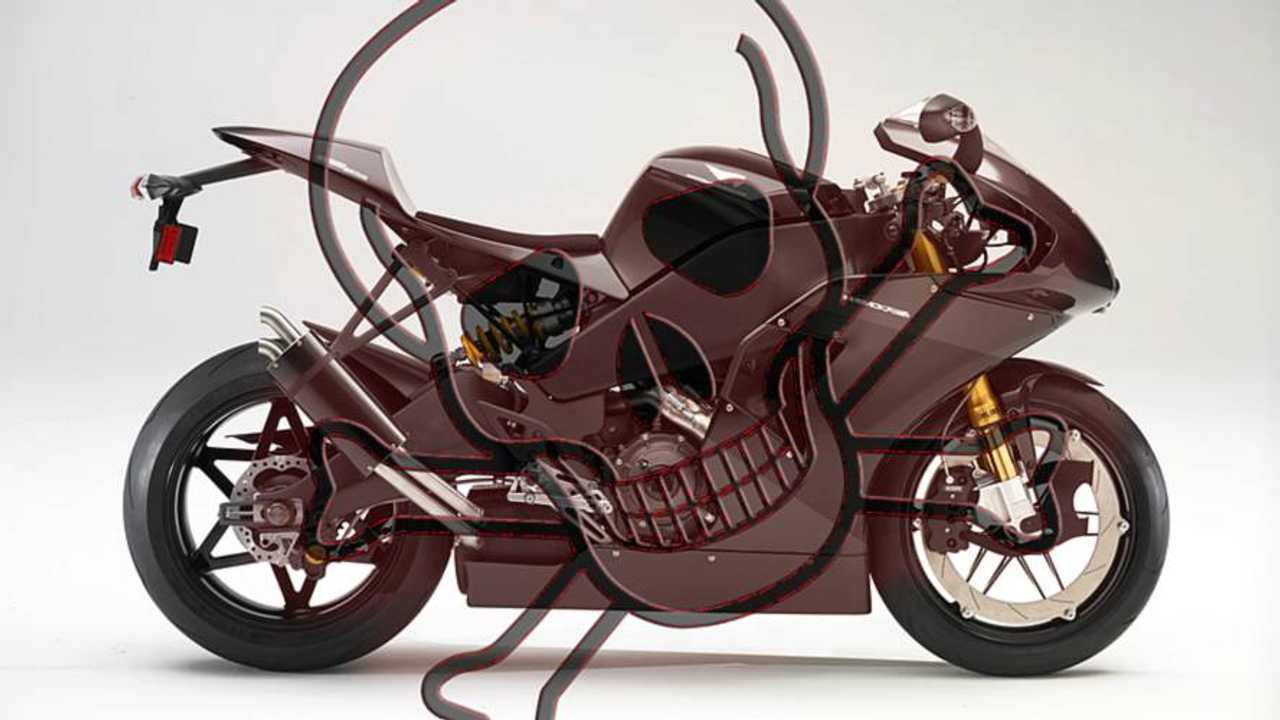 Erik Buell Racing has run out of time and options.

For those that do not know, Erik Buell is an engineer who made some pretty unusual and awesome motorcycles in the past 25 years. After some success building his own bikes, Erik Buell sold his company to Harley-Davidson. With the most recent financial crisis affecting all motorcycle OEMs, Harley-Davidson decided to consolidate its business efforts by returning to its core product: cruisers. The decision resulted in the liquidation of the previously purchased companies, MV Agusta and Buell.

With some hope and tenacity, Erik Buell Racing was formed, set up shop in Wisconsin and began producing high-performance sport bikes. Based off the Buell 1125R and developed for the track and race circuit, EBR created the 1190RR to little success. They soon followed with a street version for consumers called the 1190RS. I remember first seeing the 1190RS at AIMExpo in 2013 and thought it was pretty bad-ass, but I didn’t think the same about the price tag.

Even after securing an investment to the tune of $25 million from Indian motorcycle megalith, Hero MotoCorp., EBR was still unable to attain success and filed for receivership (similar to bankruptcy) in April 2015. Hero MotoCorp., having a 49.5 percent stake in EBR based on their original investment, bought back some of the assets pertaining to projects they had worked on. The rest of EBR’s assets went to auction.

Since April 2015, there was chatter and consideration by local New Jersey businessman and motorcyclist Bruce Belfer to purchase the remaining EBR assets and bring the company back from certain death.
Sadly, that time has come and gone and Belfer was unable to secure the assets under his proposed auction. Earlier this week, the Milwaukee Journal Sentinel reported that the court approved receiver was prepared to approve the sale of the remaining EBR assets to Liquid Asset Partners, a firm in Grand Rapids, Michigan that specializes in liquidating companies or assets.

So, as it stands now, Erik Buell Racing is dead and the bikes made by this once American company are slated to become relics in the annals of motorcycle history.