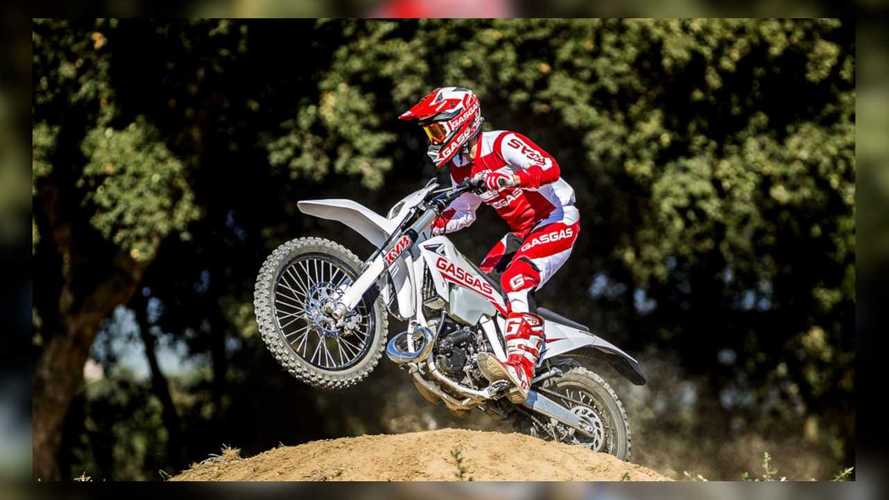 From the trails to the streets.

In November 2019, Pierer Mobility Group hosted an investors’ presentation to introduce its plans for the future. Who’s Pierer Mobility you might ask? It’s the parent company of a handful of small manufacturers you might have heard of, namely KTM and Husqvarna. Spanish maker GasGas is also part of the group. You might have seen the brand’s dirtbikes out on the trails. Until now, its lineup was limited to off-road and trial bikes, but that’s about to change. Under Pierer’s tutelage, GasGas is expected to soon expand to the streets.

GasGas’s future portfolio is part of the same presentation that confirmed the impending arrival of new KTM 490 twins and Husqvarna classic models. The “Fast Fast” brand’s storyline is a little more modest and the company doesn’t enjoy the same exposure as its orange and blue colleagues, especially since its current models are limited to the dirt trails.

According to the Pierer Mobility’s master plan, things are about to change at GasGas’ with the introduction of three new street motorcycles. I’m not talking about road-legal enduros, I’m talking about proper, standard, street bikes.

The presentation points to the development of a 250 model (consistent with the smaller KTM and Husqvarna being developed for the Asian market) as well as two 800s. Both the 250 and one of the 800 will seemingly be variations of the same model—a slightly Duke-ish-looking naked bike. The other 800 looks like what could be a sport-tourer if the side cases and "Adventure" tag are any indications.

GasGas products are sold in the U.S. and there is a healthy network of dealers across the country so chances are we’ll get the new models here as well—at least the two 800s. As for the timeline, just like with the incoming new KTM and Husqvarna products, no ETA has been announced yet.