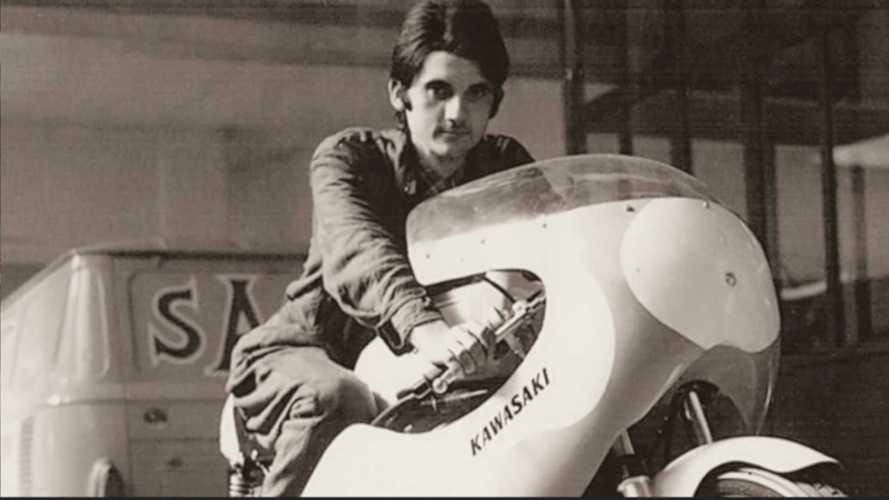 A moment of silence.

It was 50 years ago, in 1969, in the town of Predosa, Alessandria, Italy, that Luigi Termignoni would begin to change the history of the motorcycling world forever. Today, Termignoni exhaust systems are most readily associated with Ducati, and for good reason. However, the company has produced top-notch exhaust systems for a wide variety of manufacturers over the years.

Ask RideApart: Is Exhaust Back Pressure A Thing?
⠀

Cutting Calls: Your Exhaust Is Music To My Ears. Literally.

Luigi Termignoni the man first opened a motorcycle mechanic’s shop that focused on Ducati, Kawasaki, and Honda bikes in 1969. From there, he began to do race prep work on engines, and also began to build specialty parts for four-stroke engines.

By 1971, Termignoni had zeroed in on exhaust systems as the niche where he could innovate and make his mark. His very first exhausts, according to company lore, were made completely by hand.

Even if you don’t have a bike with a Termignoni exhaust fitted, if you use anything with an aluminum exhaust can, or a full titanium system, you have Luigi Termignoni to thank—no matter what company actually made your specific exhaust. The man and his company have consistently forged new paths forward, exploring what’s possible and making bikes around the world sound better while doing it.

Luigi Termignoni remained president of his company until 2015. His daughter Anna told Radio Gold that in recent years, he dedicated himself to horses of a different sort—the four-legged kind—as well as agriculture.  He died overnight, between November 17 and 18, 2019, at the age of 75.

It’s very difficult to overstate the man’s importance to the world of motorcycling. We here at RideApart wish to extend our condolences and best wishes to all of Mr. Termignoni’s friends and family.