Is Honda Bringing The CBR300RR Stateside? 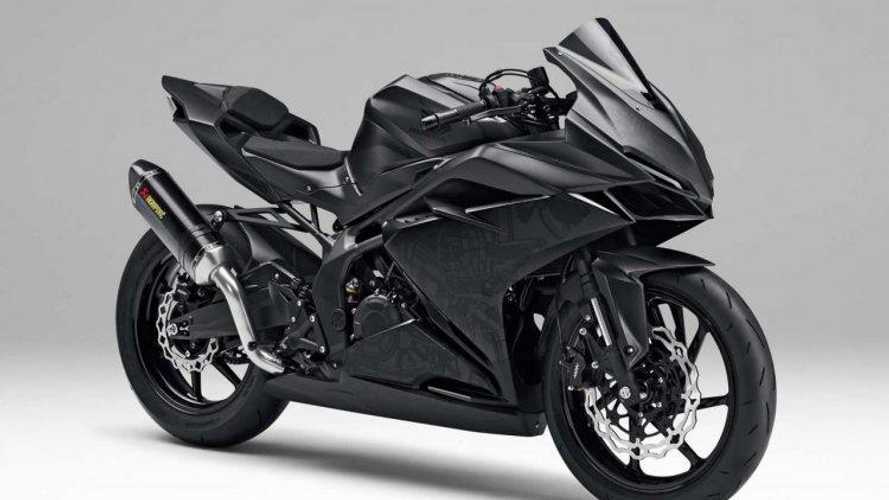 In 2015, Honda introduced the CBR250RR as a “Light Weight Super Sports Concept” at the Tokyo Motor Show. Despite the excitement generated worldwide, Honda decided to restrict the model to Indonesia, Japan, Hong Kong, and Thailand when released in 2017. With EICMA just around the corner, rumors of a new CBR300RR are beginning to circulate. Renewed hope of a lightweight supersport Honda for markets outside of Asia leaves us with only one question: where would it be available?

Competition within the lightweight supersport segment has become stiffer than race suspension in recent years. Yamaha continues to mold the YZF-R3 after its bigger brothers and Kawasaki keeps upping the ante in the form or cubic centimeters with the Ninja 400. Falling in line behind the CBR1000RR and CBR600RR, the CBR300RR could fill the quarter-liter void in Honda’s Super Sport segment. The “RR” moniker would designate the new model as the premium lightweight option in Honda’s range despite sharing the same displacement as the CBR300R and the CB300R.

Though the 300cc capacity is the same as the bikes found in Honda’s Sport and Neo-Sports Cafe lineups, the double “R” would be based on the CBR250RR’s liquid-cooled, parallel-twin. In its current form, the 249.7cc motor generates 38 horsepower and 20 ft-lb of torque. We can only speculate on the power figures after Honda bores out the cylinders, but it seems safe to expect those numbers to go up.

Along with the beefier motor, the CBR300RR is expected to adopt the throttle-by-wire, three ride modes, slipper clutch, and quick shifter of its smaller predecessor. Showa inverted forks and an adjustable rear monoshock could also make the jump from the CBR250RR.

While the murmurs of a CBR300RR are still unconfirmed by Honda, we can safely say that interest in the lightweight supersport segment is heating up. In July, MV Agusta announced plans to produce sub-500 motorcycles in a partnership with Chinese firm Loncin Motor. Honda would only be entering an escalating arms race if they were to introduce the CBR300RR for 2020, but for consumers, that should be an exciting prospect.