MV Agusta Will Bring Four Small Models To The Market 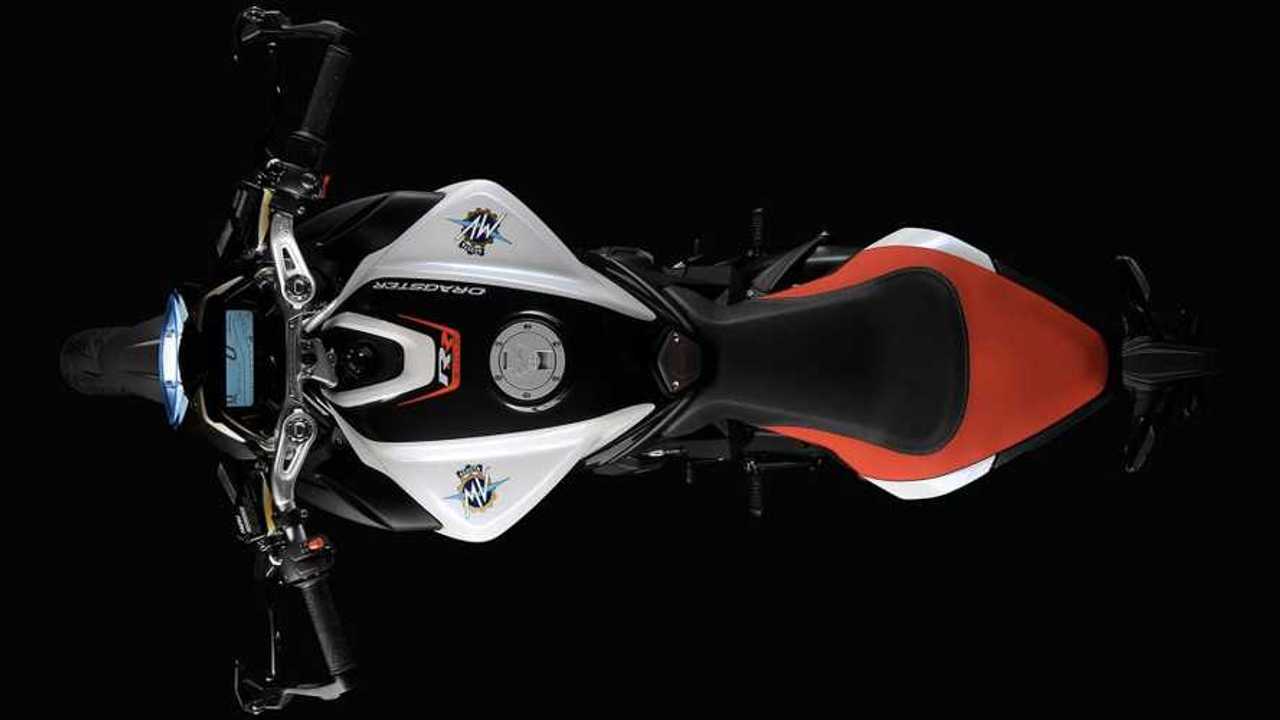 There is now a long line of manufacturers associating with Asian partners to come up with small-displacement bikes. Asia, particularly India and China, is the fastest-growing market for motorcycles. To take even the smallest share of this market, manufacturers have to up their small bike game and make their products more affordable. Nobody (almost) in India wants a $30,000 behemoth, but they will gladly jump on that tiny 250, which is why so many companies are seeking local partnerships. The latest team-up has been announced by MV Agusta’s who will be partnering up with Chinese firm Loncin Motor.

Honey, I Downsized The Bikes:

While confirming its partnership with its Chinese counterpart, MV Agusta also confirmed that no less than four 350 to 500cc small-displacement motorcycles sporting the “MV” badge will be launched by 2021. The brand that usually specializes in high-performance motorcycles promises that while smaller, its new models will remain undeniably MV. In fact, the company describes its upcoming models as premium small bikes which will offer similar riding dynamics and experience at a fraction of the usual price. The newcomers will, however, be entirely new, rather than based on existing MV Agusta models.

Of course, the partnership with Loncin means the small MVs will be built in China. This will allow the Italian firm to rapidly and efficiently develop its production capacity—something it cannot achieve out of its actually Varese facilities. Until now, MV Agusta hasn’t been a volume producer which is where the partnership comes in handy. In return, Loncin will benefit from MV Agusta’s designs and develop a lineup of performance vehicles for the Voge brand. Loncin hopes to turn Voge into a leading premium brand of motorcycles in China.

We could soon ride an RSV2 or maybe even an F2. What sort of baby bike would you like to see from MV Agusta?