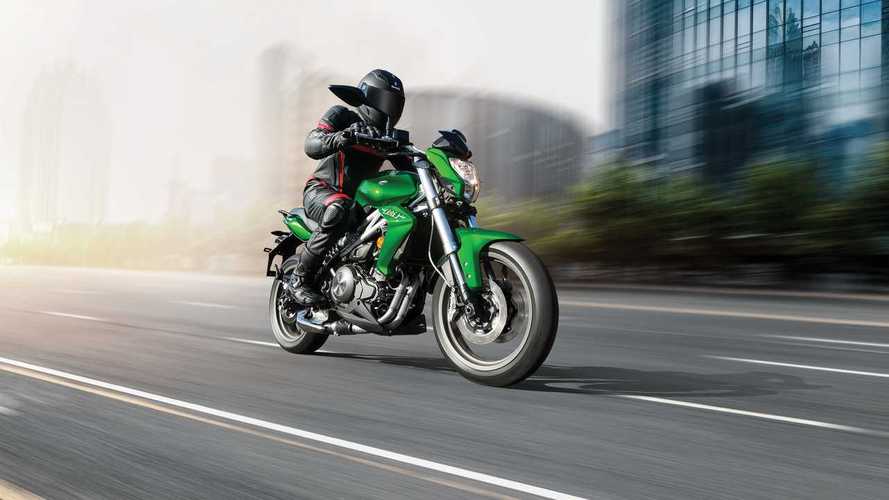 Also, where have I seen that new Harley design before?

When the news broke yesterday that Harley-Davidson is partnering with Qianjiang Motorcycle Company Limited to produce a 338cc baby Harley for the Chinese market, some people might have had some questions. For one, what is this company known for—and for two, what’s the Chinese market like?

The Coolest Small-Displacement Bikes Harley Ever Made
⠀

If you’re familiar with the saga of Benelli Motorcycles in the US, you’re already at least a little acquainted with QJ. The company, based in Zhejiang, China, purchased Benelli in 2005—one of the oldest Italian motorcycle manufacturers, period. The marque came complete with a long and varied history that includes the short-lived MotoBi, as well as a spinoff firearms company (also called Benelli) that you may recognize.

Here’s what you need to know about Qianjiang

Qianjiang has made motorcycles and scooters under several brands for some time — both for its home market as well as abroad. Purchasing Benelli made a lot of sense for the company’s global goals for two reasons: beautiful Italian designs, and also name recognition. Of course, it’s a lot easier for bike buyers to do ample amounts of research (and fall down several thousand miles of rabbit holes) now than it was in years past. Benellis might be easy on the eyes — but even before Qianjiang bought them, they weren’t precisely known as paragons of reliability.

The company’s motto is “European design, Japanese quality with Chinese cost.” Sharp-eyed moto enthusiasts have already spotted that this new baby Harley design bears a striking resemblance to the Benelli TNT 300. Could the new Chinese-market Harley simply be a rebadged, slightly reconfigured version of that design? It’s certainly not impossible, but we’ll have to wait and see for sure.

Benelli isn’t Qianjiang’s only brand—just perhaps its best-known outside China. Other brands the company manufactures include Qijiang, Generic, Keeway, and KSR motorcycles and scooters. The company also makes ATVs, minibikes, and assorted other products and likes to brag that the only continent its products are not sold on today is Antarctica.

It’s also a subsidiary of China’s largest automotive company, Geely — which currently also owns Volvo, Polestar, and half of Daimler’s Smart brand, according to Car and Driver. In Malaysia, Quianjiang’s parent company also controls that market’s major automotive player Proton, as well as Lotus (yes, that storied and most English of brands). The company is also evolving an EV brand called Lynk & Co based on a Volvo platform that is tentatively planned for a US launch in San Francisco as soon as 2021. Qianjiang might not be huge by itself—but its parent company is a massive and quiet behind-the-scenes global player.

Hrrm, now where have I seen this guy before?

While it isn’t as big as India’s market in the global scheme of things, China is still the second largest two-wheeler market in the world. India’s total bike production in FY2017 exceeded 20 million units—but China wasn’t far behind, producing somewhere north of 15 million units for the same time period according to Marklines.

In the end, whether or not Harley eventually wants to bring its 338cc future new model to the US isn’t super important if it can successfully move it within the country’s borders—and perhaps eventually to other Asian markets, which traditionally favor smaller-displacement bikes anyway. While Harley may be seen as the most significant American manufacturer, sometimes we need to realize that it isn’t always all about us.