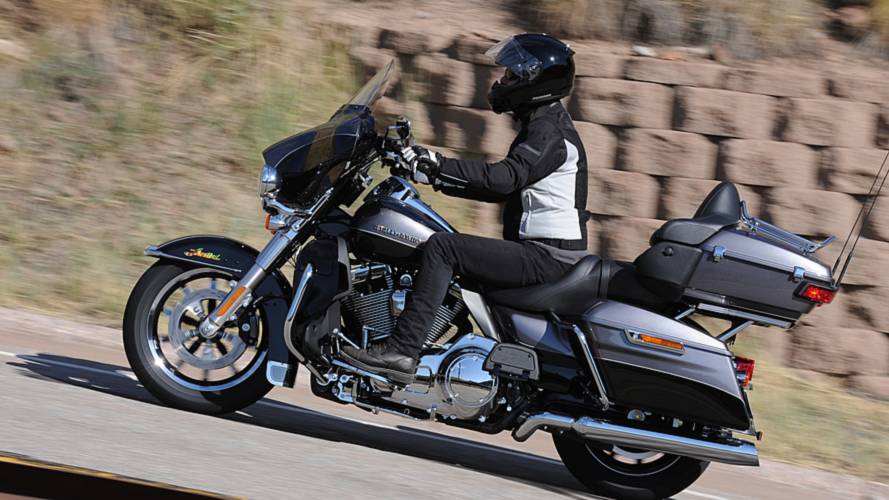 This seems to be turning into a regular occurrence.

During a conference call with investors on Tuesday, October 23, 2018, Harley-Davidson announced the voluntary recall of 2017 and 2018 Touring, Trike, and CVO Touring models, as well as some 2017 Softails.

"We, along with our dealers, are committed to addressing this issue," said Chief Financial Officer John Olin during the conference call with analysts. "The safety of our riders is our highest priority," The recall will cost Harley about $35 million during the fourth fiscal quarter of this year, which is not good news after reporting that third-quarter U.S. sales were down earlier this week.

Harley has issued several recalls for clutch issues over the past few years. A 2016 recall covered 27,232 bikes across 14 different models for a clutch problem. That recall followed a 2015 recall of 45,901 bikes, also for clutch issues, as well as a 2013 recall of 29,046 bikes. This is a disturbing trend of clutch recalls.

The earlier recalls all involved an issue where the master cylinder lost its ability to disengage the clutch. The 2015 recall specifically identified the presence of gas bubbles in the hydraulic fluid as the source of the problem. Such bubbles are generally the result of a small leak in the system allowing air to enter, which vastly reduces the system's effectiveness. No specific cause has been given for this most recent recall, only that it affects the clutch master cylinder.

Harley-Davidson does not seem to be having much luck with hydraulic systems. Earlier this year Harley issued a recall of 250,000 bikes for brake issues. However, the main culprit here was neglected brake maintenance. The owner's manual specifies a regular schedule for flushing the brake fluid, which, if neglected, could cause the calipers to fail. Even though this particular issue could be blamed on user error, Harley voluntarily recalled these bikes to flush the brake fluid for free.