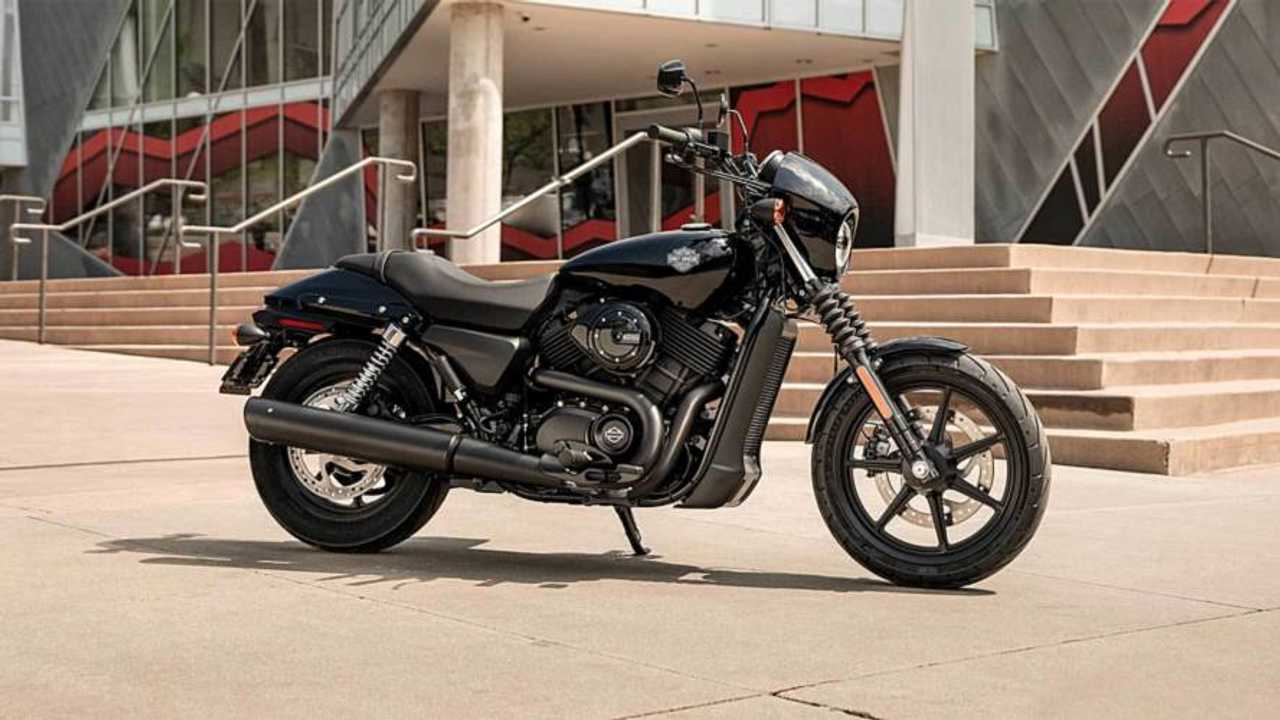 Harley-Davidson continues its downward sales spiral in its home country, according to third-quarter sales reports. Despite this, overall profits are up thanks to strong international sales.

America's most popular motorcycle manufacturer still struggles with the double whammy of older Harley owners aging out of motorcycling and failing to appeal to younger riders. Harleys are expensive, and its target market of Baby Boomers can afford to pay the price of Harley ownership. But the problem of relying on an older demographic to buy a vehicle that requires a certain level of physical effort to operate is that they eventually age out of motorcycling altogether, regardless of their preferred brand.

Additionally, despite recent efforts like the Street 500, Harley has failed to appeal to younger riders, who tend to prefer performance and modern styling over chrome, noise, and a look that overall hasn't changed much since the 1950s. The recent Street Series was designed to mitigate that, "Built to shred city streets, sleek and nimble, with an authentic urban attitude" according to Harley's website. It doesn't seem to have caught on, though, except perhaps in Europe where the smaller models are better suited. President Trump's 25 percent imported steel tariffs have also taken a bite out of Harley's profits. These factors contributed to a 13.3 percent drop in sales compared to this time last year.

Harley remains popular overseas, though, despite a retaliatory 25 percent tariff on the bikes in Europe. It is these international sales that are helping to boost third-quarter profits to $113.9 million, up a whopping 67 percent from last year's $68.2 million profits. The international appeal of the H-D brand validates the company's decision to move some international production overseas to avoid Europe's tariff and reduce the price of these bikes. President Trump doesn't seem to understand this in supporting a boycott of Harley-Davidson over this, but Harley is simply following the money.