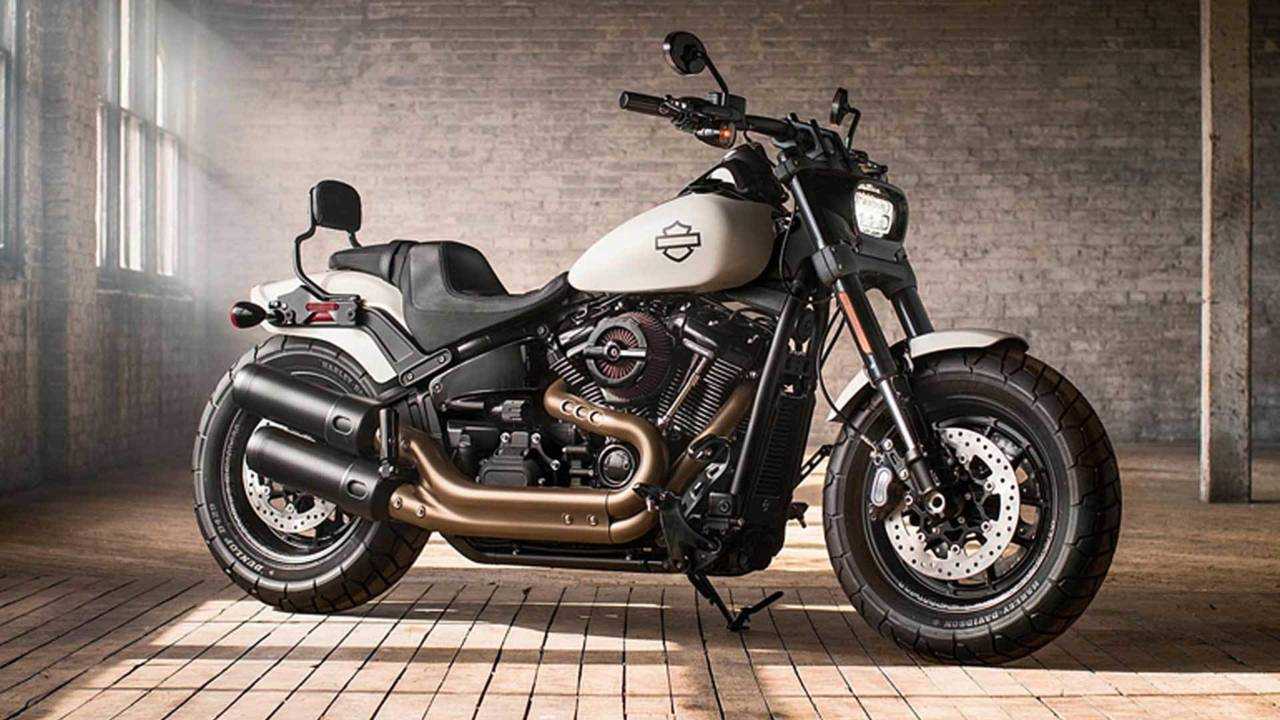 Europeans don't care much about the boycott called for by Trump

Trump might be encouraging customers to boycott Harley-Davidson, but not everyone obliges. H-D is showing growth in the European market, tariffs or not.

The European market has a shell that’s hard to crack. With such strong local brands as BMW, KTM, and Piaggio, the idea of an American brand selling bikes for sometimes almost double the price locals will pay for a German or an Italian vehicle can sound ludicrous. What Harley does well, however, is bank on its image as an icon and on the fact that owners are part of the big orange-and-black family, and that’s what Europeans are buying.

It’s no wonder the maker is trying to spare Europe the hefty tariffs imposed by the new administration by moving part of its production abroad—if it didn’t, Europeans customers who are already paying a healthy price for the imported products would have to pay even more to get on an American bike.

Considering Harley is gaining momentum on the other side of the pond, increasing the prices could mean cutting its growth short. While the brand is facing declining sales in North America and is trying to redefine its image to gain the interest of a younger audience, watching the European sales go up must be comforting for the company.

According to Bloomberg, in Germany alone, Harley-Davidson’s sales have doubled since 2005 to reach 6.4 percent of the market in 2017, close behind Kawasaki at 7.2 and Yamaha at 7.4.

This is due in part to Harley adapting its sales pitch to the market. The company has not only established a strong network of dealerships, but it has also customized its offer with slimmer motorcycles to fit the narrow European streets and more customization options, including onboard Wi-Fi, all the while playing its American-born card.

Despite the bad-mouthing, the brand has been targeted with over the summer, not everything is going south for Harley-Davidson. It’s going east instead.