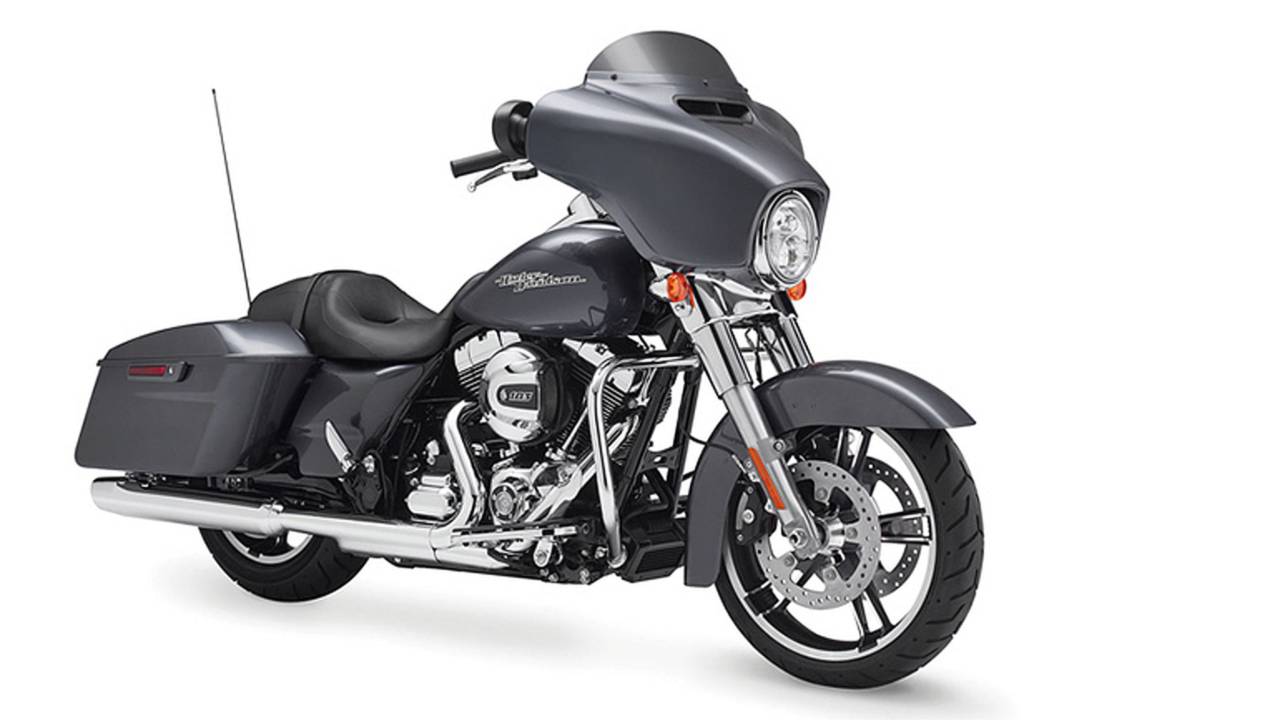 Harley-Davidson has announced the second recall of certain models equipped with hydraulically-activated clutches in less than two years.  The first recall on the system was in October 2013, affecting 25,185 Touring motorcycles, models FLHTCU, FLHTK, FLHTP, FLHX, FLHXS, FLHTKSE and FLHRSE, and 3,861 Softail CVOs and Trikes, models FLHTCUTG, FXSBSE and FLSTNSE, built between May 3, 2013, and Oct. 14, 2013. That recall included a "Do Not Ride" notice to owners and a "Do Not Deliver" notice to Harley-Davidson dealers until the motorcycle is fixed.

In that instance, some of the motorcycles might exhibit a condition in which the hydraulic clutch system may lose the ability to generate enough lift to disengage the clutch.  If the clutch does not disengage as intended, the rider may have difficulty slowing or stopping the motorcycle, which could result in an accident, hence the reason for the "Do Not Ride."

In the current recall, Harley-Davidson has indicated that gas bubbles can cause the clutch master cylinder to lose its ability to fully disengage the clutch. This could cause a rider to lose control of the motorcycle if it's started in gear, even if the clutch is pulled in. The potential problem is more likely if the bike has been parked for a long time.

The problem was found through customer complaints that reportedly included 27 crashes and four minor injuries.

The company says dealers will flush the clutch hydraulic lines and rebuild the master cylinder. The recall notices were to start being mailed to affected owners by April 23.